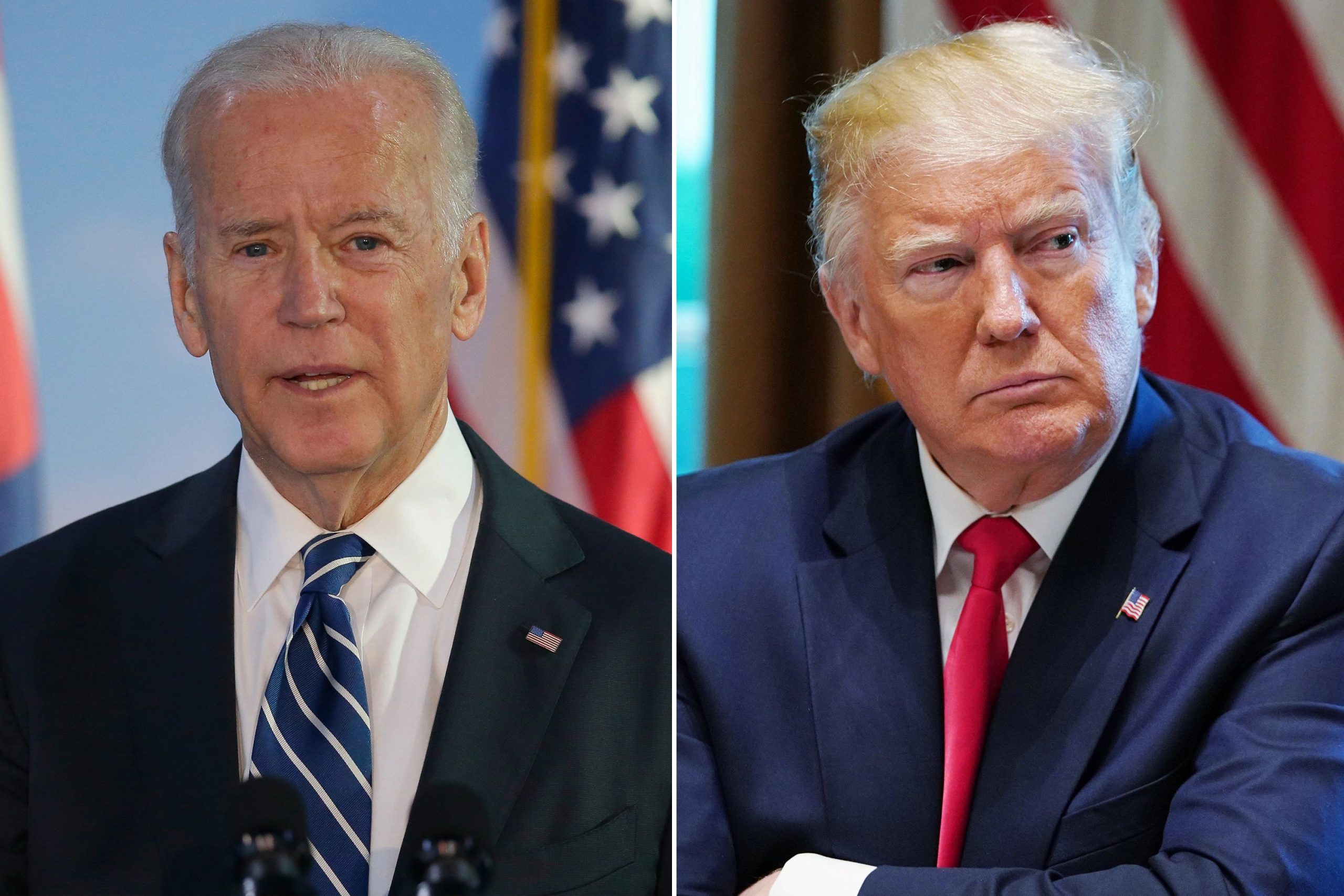 As per the latest news by Square Enix, Marvel’s Avengers has driven by massive weak sales of $48 million for the second quarter of the current financial year. The company has to bear an operating loss in its HD games department, where the number goes up to forty-eight million dollars. The information is gathered from the latest financial reports released by Square Enix, which revealed the huge loss of Marvel’s Avengers. It is basically a game that is designed by Crystal Dynamics and was created at an outrageous rate.

Despite its huge publicity and marketing, the game was panned by both critics and the gaming audience and met with a huge loss at the end of this financial year. The loss is considered as the second most high-end and massive failure of live service games in many years, where the last big loss was borne by BioWare’s Anthem in the year 2019. 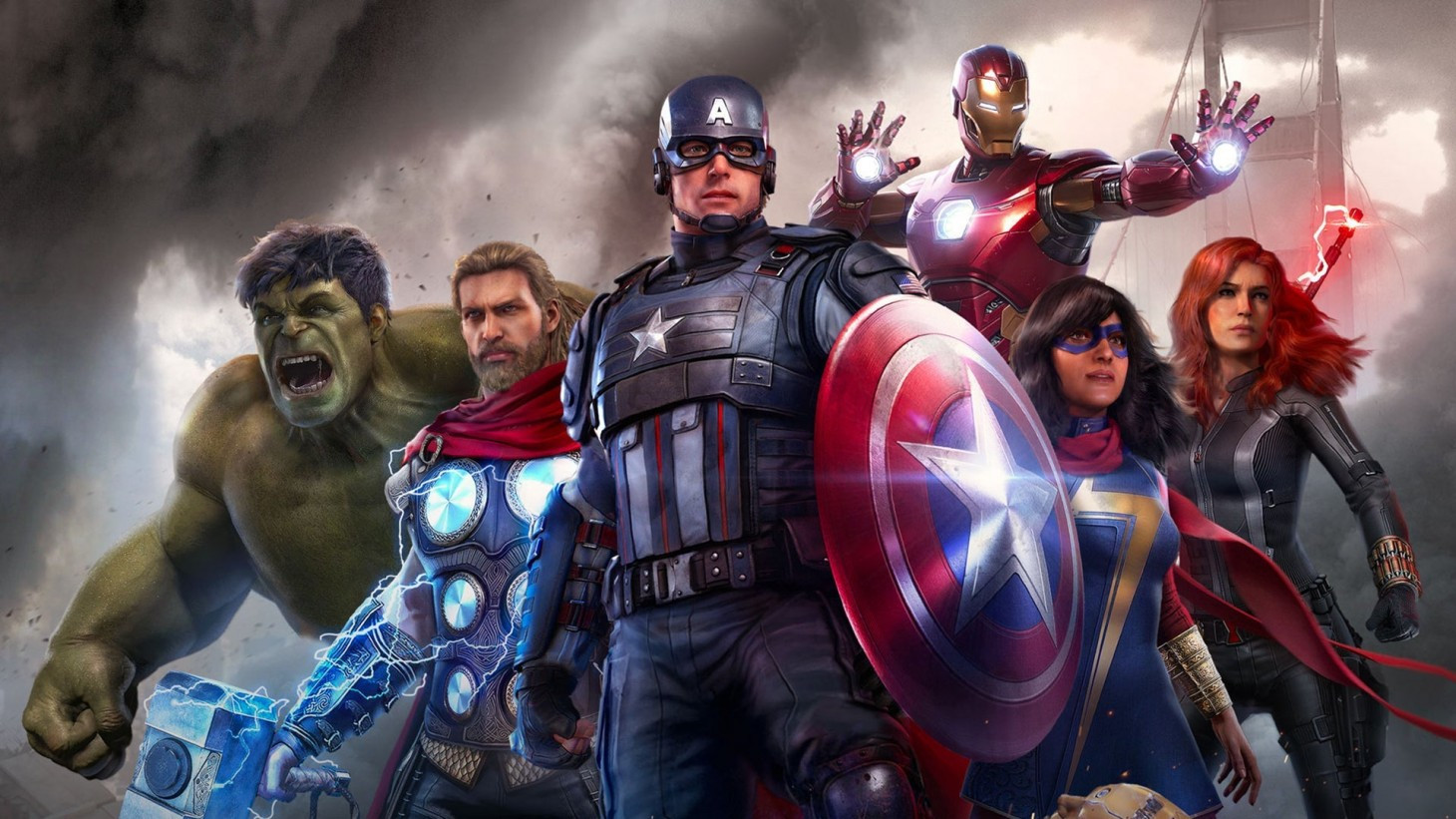 The official source which released the big gaming news is named Square Enix’s HB Game Division, which is responsible and known for its big game releases all over the world. As per the official news, despite the big loss faced by the company, HD Games have succeeded in earning a great deal of business profit in both quarters of 2020 when compared to the last year’s profit. However, the exact number has not been reported by Square Enix. It was confirmed in a tweet by the Tokyo-based games industry analyst David Ginson that the sales volume was comparatively lower than what Square Enix had predicted. He further added that the sales number is around 60% of the expected amount, which is definitely low.

Talking about the total cost of the game, Gibson noted that it took around $170 million to make the game, and this year, the sales performance looks weaker than any of the previous years. It has been said that due to the long delay as a result of the pandemic, the quarter’s numbers could not make it up to the mark, and it clearly did not replicate its success this year. However, Marvel’s Avengers was available on all platforms for the gamers; still, it could not manage to cover up the profits and resulted in huge losses of two quarters of this year. 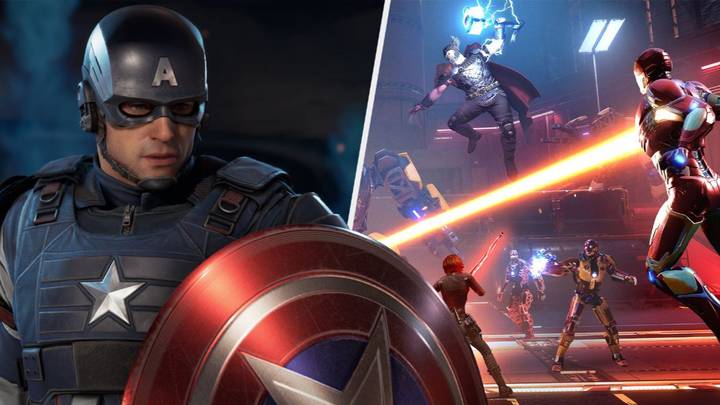 When interviewed, the officials spoke out about the playing member of the game and how they are planning about their confident players to return to the game soon. Later, a blog post was shared publically where it read that the company has delayed the next-gen versions and Kate Bishop’s expansion, and the details of the game will be shared with the public very soon.

In the post, the company also seemed to explain to the audience that they are trying to focus on four main pillars of the game as their target is to push the game forward in an efficient and exquisite manner. This time the makers will target the game’s performance and stability, its multiplayer and matchmaking ability, reinforcements and rewards, and lastly, the late-game content of the game. It also added that the loopholes and problems highlighted in the game are not what our company stands for or are not up to their level of craftsmanship and will be adding “community-driven features” to make the game better and more reinvigorating.