Netflix’s Code 8: Top 10 Mysteries Left For the Sequel to Answer

Here is a piece of fantastic news for all the kids out there. Well, it could possibly prove to be bad news for all their parents, though. Hotel Transylvania 4 is now set in the process of production. Sony Pictures Animation is developing this potential project. It is scheduled to hit the theatres on the 22nd of December 2021. Hotel Transylvania is a film franchise that is toplined by Adam Sandler. He gives his voice to the character of Count Dracula. We also have other big names such as Andy Samberg as well as Selena Gomez.

This is a long-running kids movie franchise based on some famous fictional characters. The main focus is on a Dracula family that welcomed a human into their house after Dracula’s Daughter Mavis fell in love with him. Since then, the story focuses on this family developing and going on new ventures will every new installment.

Steve Buscemi is also listed in the cast members. These films have proved to be a surprising success for the SPA. The movies are rocking the theatres since the parent installment garnered 148 million US dollars at the domestic box office. The latest entry of the franchise earned about 167.5 million US dollars, but still, the second one remains on top of the financial matters. It gained approximately 169.7 million US dollars. Thue, the franchise is even known to top other big titles such as Spiderman: Into the Spider-Verse. 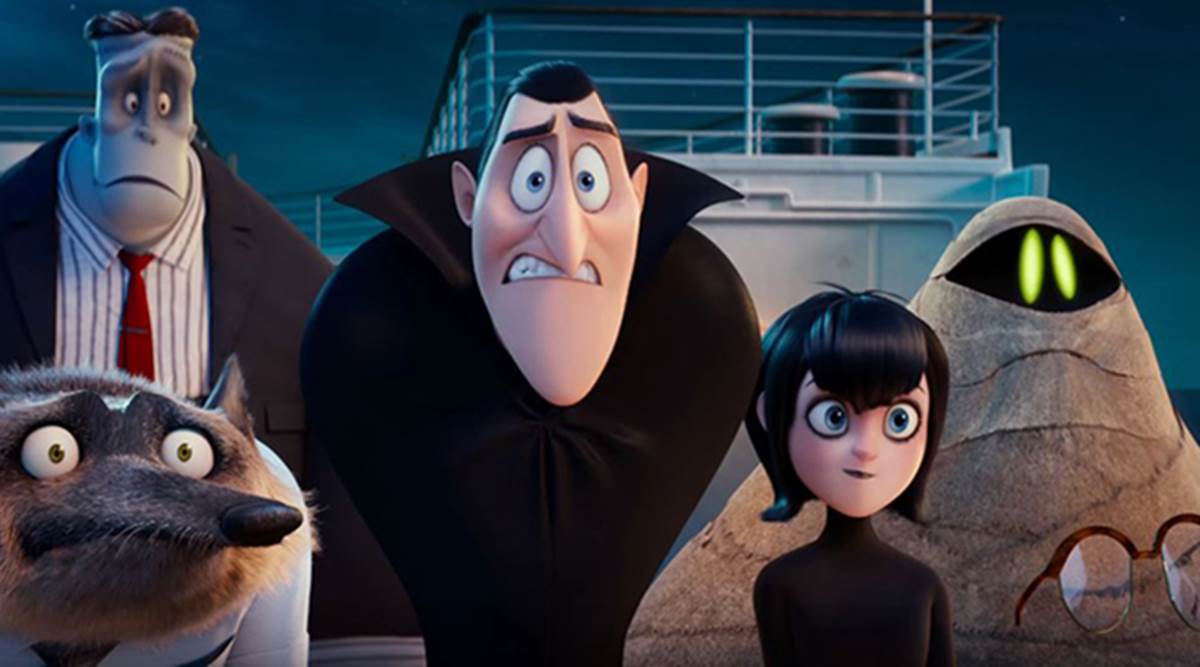 Also, it is a subject of interest whether Genndy Tartakovsky will return as director once again or not. he has worked on the set of the previous three films of Hotel Transylvania. He has even created the Star Wars: Clone Wars. There are various reports surrounding this issue. As you guys know, during the interview for Summer Vacation, Tartakovsky disclosed that he would not come back for that film. The reason behind it was the Sony e-mail hack.

If we go on and try to discuss the origin of this franchise, it started back with Todd Durham. He first came up with the concept of such an animated project. Thus, Hotel Transylvania was brought to light and Sony Pictures Animation accepted it. The cast of these tales includes Adam Sandler reprising the role of Count Dracula. Andy Samberg enacts the character of Jonathan Johnny Loughran. Selena Gomez plays the part of Mavis Dracula. Kevin James reprises the role of Frankenstein.