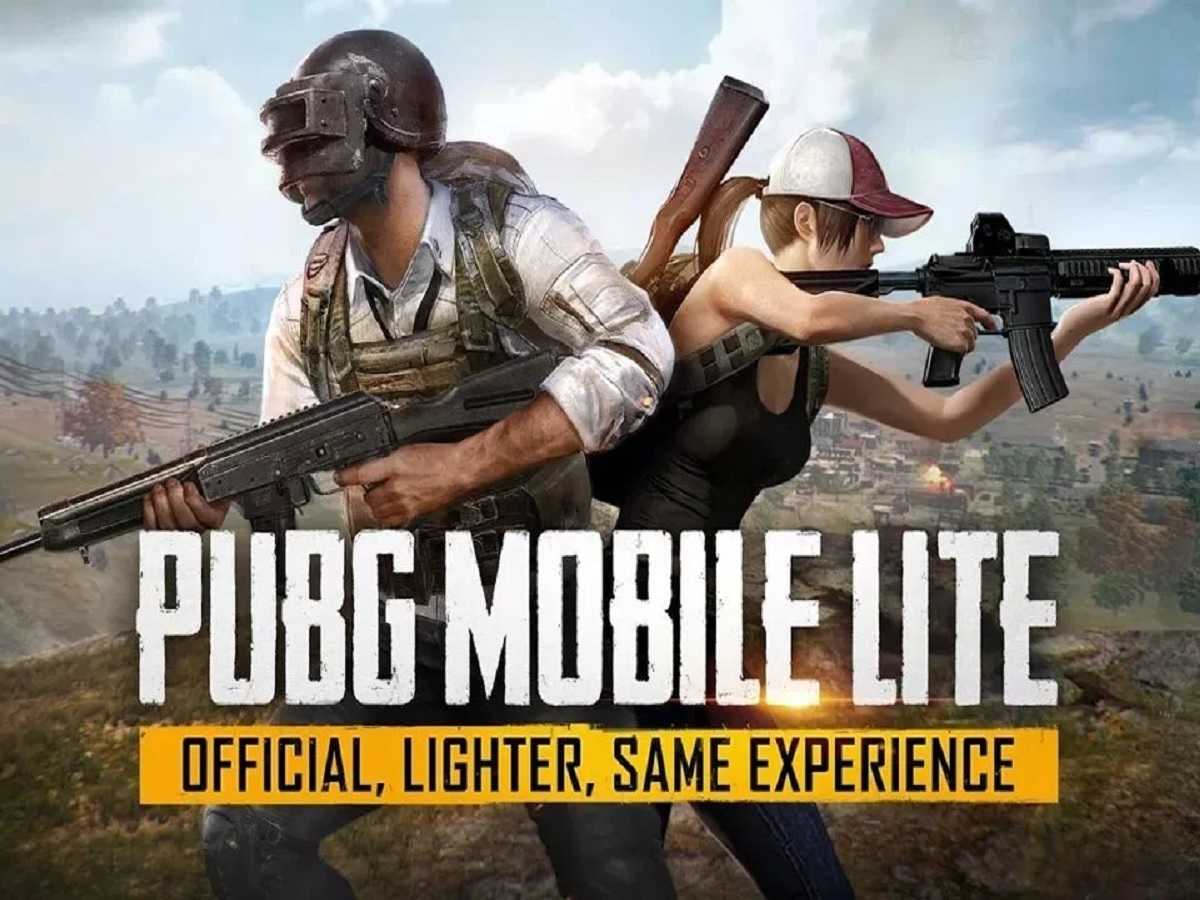 Football Manager is one of the popular sports video games in the world, developed by Sports Interactive and published by Sega Europe limited. A new version is about to ready for release. FM21 is a realistic simulation game that enhances the managerial skill to manage the greatest teams of all times and experience the best matches you can’t ever experience. This latest edition of the game is more realistic than older versions due to the advanced animations.

Football Manager is available on various platforms like PC and Mac through Epic Games, Google Stadia, and Steam. It is also available on tablet devices and mobile phones. Football Manager 21 has also returned to Xbox and also available on Xbox One (Next generation of Xbox console). The new PS5 and Xbox Series S and X are also rumored to support the game. Pre-purchase now for 10% off and get Early Access to a beta version of the game and enjoy the experience of managerial skill through FM21, which is now available to play on the Epic Games Store and Steam. The full game will cost £35.99. The Touch version is £21.99. 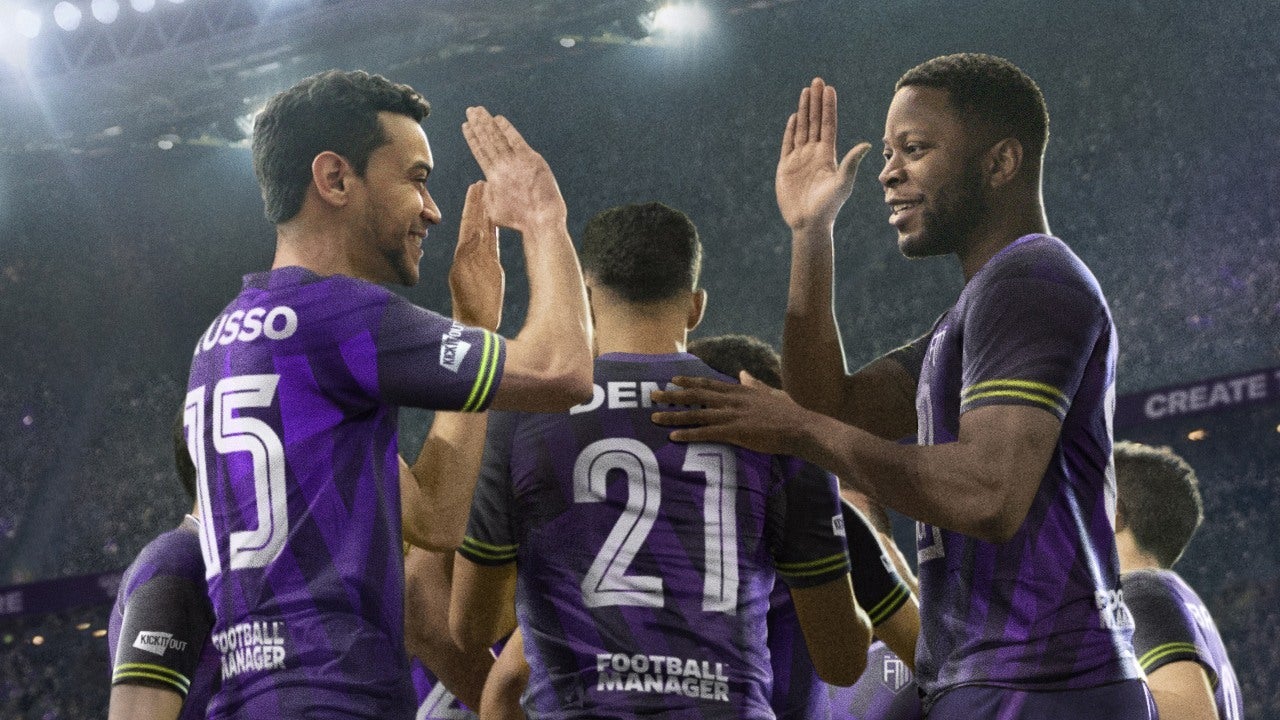 Quick chats substitute the older separate chat system and allow a more casual interaction just through one chat pop-up. It will enable all types of conservation to replicate the chats where there is no need for a full meeting or press conference. In previous versions, all the interactions with players or any person took place in a separate space on other screens, but Quick Chats take place on a screen that overlays the current game screen on which you have. 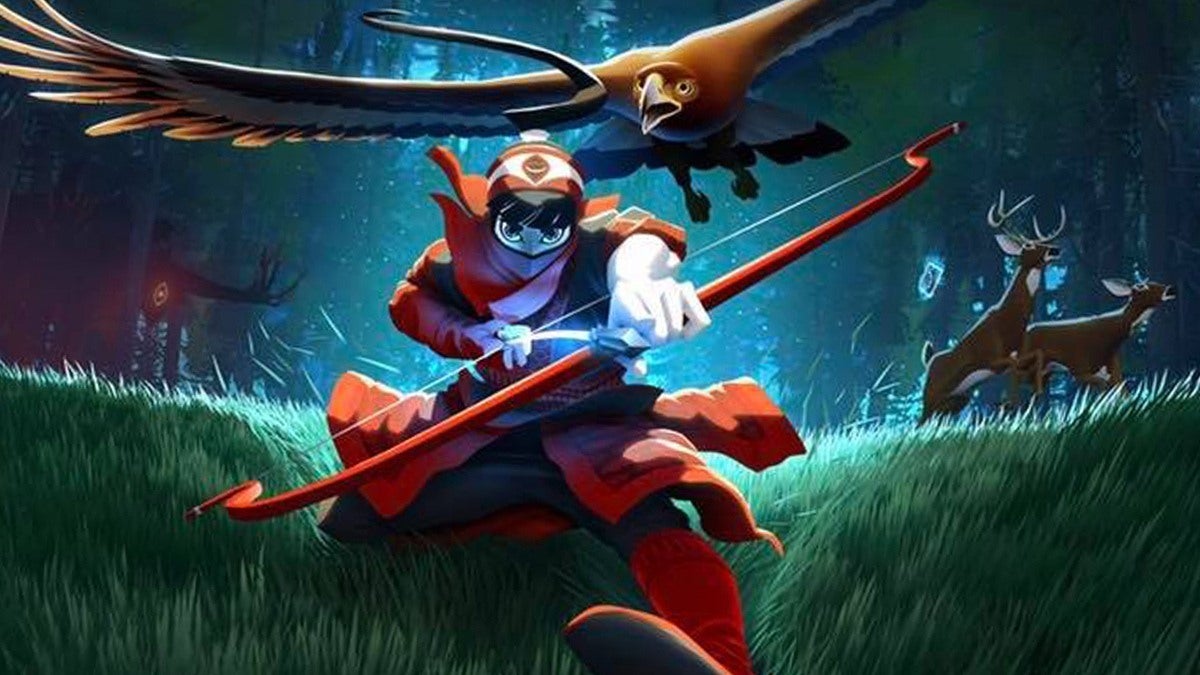 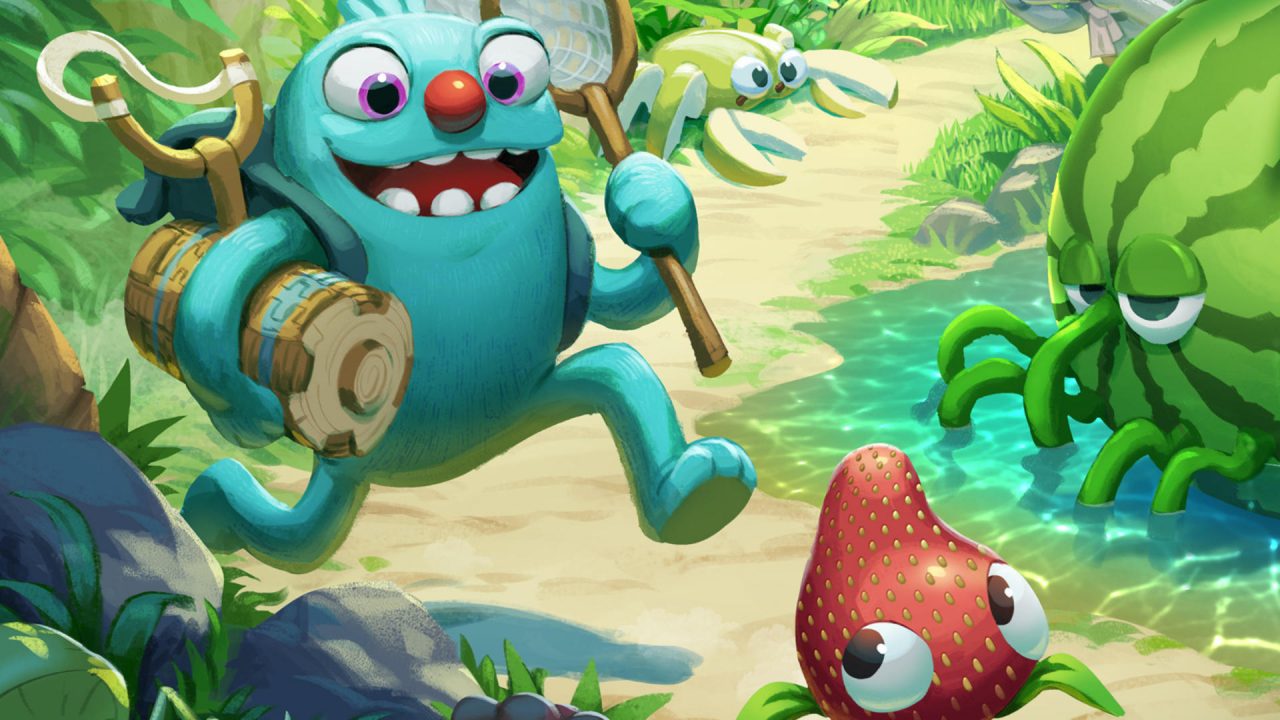 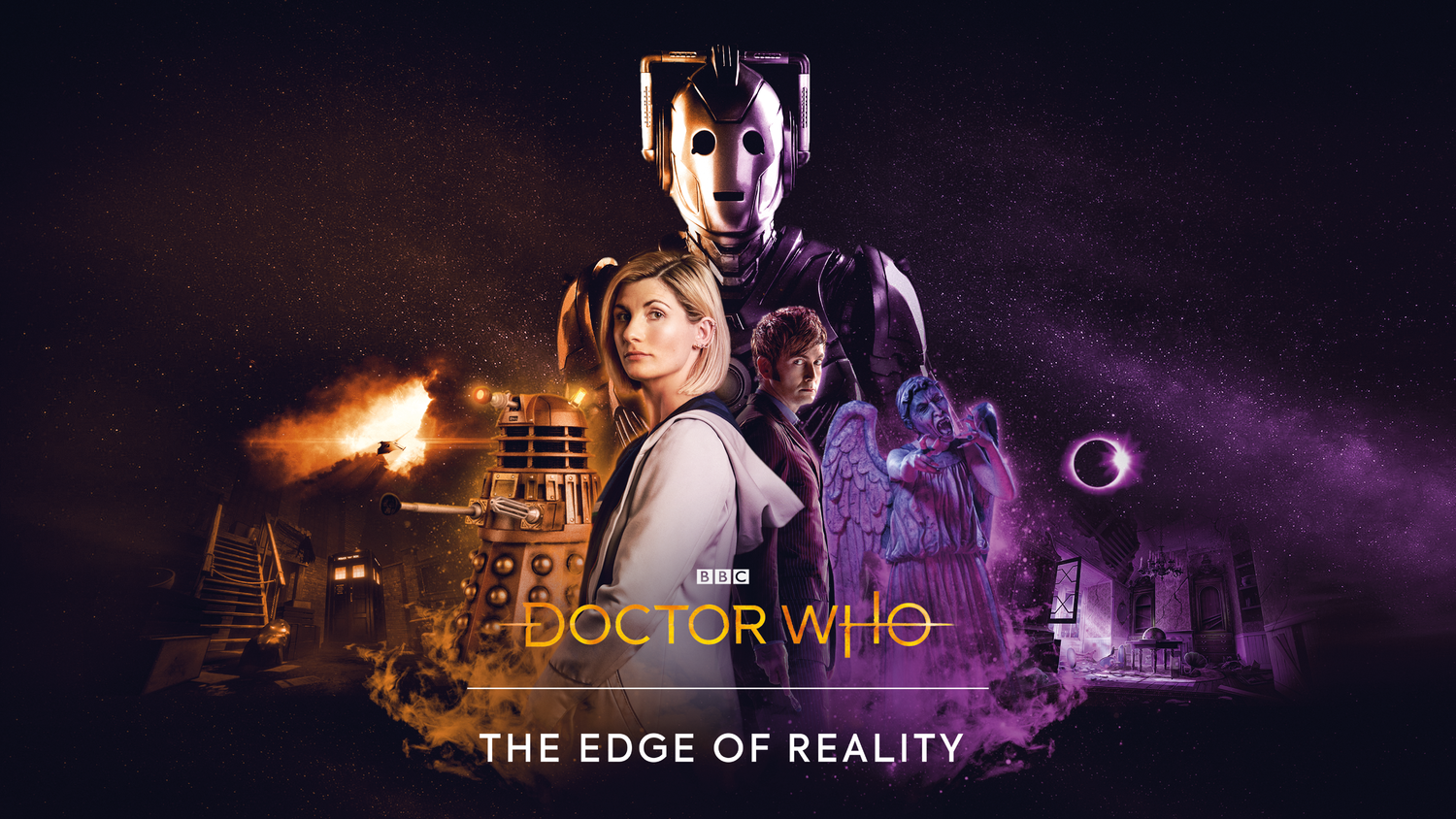 Next year plans for the video games treatments are massive and huge as Doctor Who will receive a new game ...