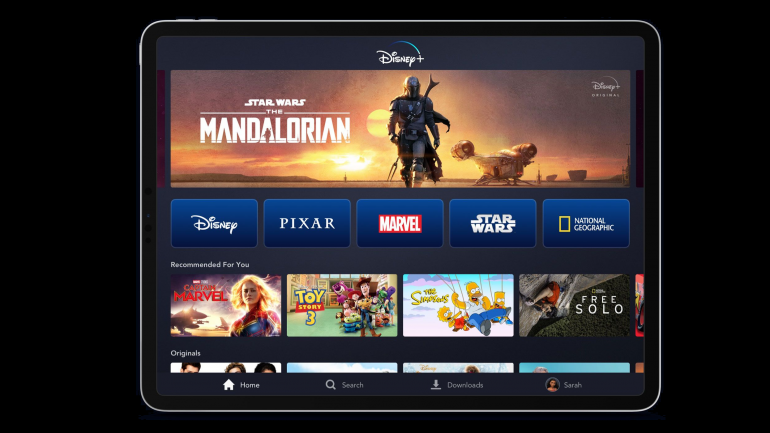 Disney Plus Hotstar has approximately 18.5 million annual subscribers who are bound to pay this streaming service regularly. Thus, this graph has enhanced the performance of Disney Plus throughout the world. Disney Plus alone has more than 73 million users from the world. Christine McCarthy has revealed all these figures in the news media outlets back on the quarterly earnings call which happened on Thursday. She is the senior executive vice president and the chief financial officer for the Disney Plus company.

In the past quarter, as revealed by Christine, the streaming giant has added over 16 million subscribers. This quarter runs from July till September. She even says that their collaboration with Hotstar, an Indian online streaming platform, has helped their company grow a lot. The reason behind it is the recently concluded IPL 2020 season. While Hotstar features a wide range of movies and television shows, the viewer count suddenly increased because of the IPL viewership looking for content during the coronavirus lockdowns. Many other streaming sites have gotten a similar audience boost across the board.

Also, to keep the fact in mind, a person can only watch IPL if they have opted for the yearly plan, that is, the Disney Plus Hotstar VIP. Thus, the officials can expect all these subscribers to stay with the service for at least a year now. Various analysts were also included in these reports.

This means that in quarter 4, the streaming company has gained approximately 16 million more subscribers than its previous phase. Also, it has been stated by the officials that the contribution made by Disney Plus Hotstar was the most for this substantial rise. Well, of course, we saw how it was driven by the start of the delayed Indian Premier League Season for 2020. 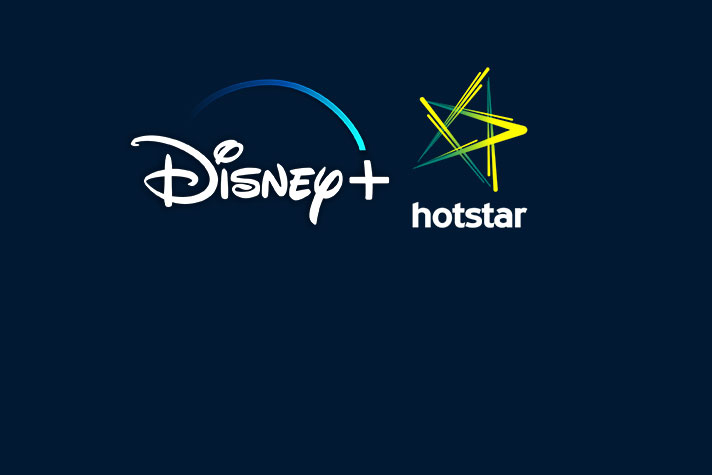 This rise in the number of subscribers is because of IPL

McCarthy disclosed that Disney Plus Hotstar has now made up for a little over a quarter of their whole base of subscribers. It was in April that Disney Plus first gave away the number of subscribers on their official Hotstar platform. At that time, it was just a decent amount of 8 million paid subscribers. Well, the numbers which have come into the light of the public only indicate the fact that the subscriber options have literally doubled over the course of these months.

Money Heist To Release For The Final Time: Important Details and Theories