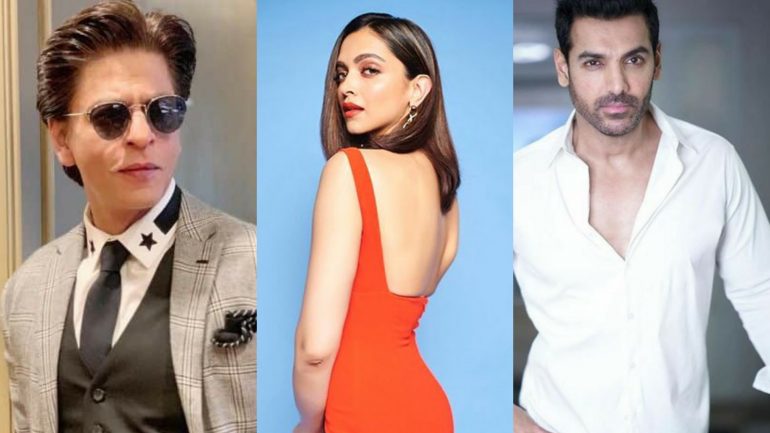 The big news in the Bollywood Industry is that Deepika Padukone will play the female lead in Shah Rukh Khan’s upcoming movie “Pathan”. The film will be the fourth time when these two superstars will come together on the big screens after giving three super hits to the audience which include ‘Om Shanti Om’, ‘Chennai Express’, and ‘Happy New Year’. Yes, for all the big fans of this duo, you will again see Shah Rukh Khan and Deepika Padukone sharing the screens for the fourth time in their Bollywood careers. Deepika Padukone is considered to be one of the finest actors in Bollywood and the megastar is all there in the highlights as she is demanding a big deal of amount for her upcoming film, Pathan. The film will be directed by Siddhart Nigam and will cast King Khan opposite Deepika.

Now if you are wondering what amount has been charged by Deepika Padukone for the movie Pathan, then the actress has asked for a massive amount of 15 Crore Indian Rupees. The movie comes under the category of action and thrill and obviously, the Indian as well as the global audiences are pretty excited to watch the movie and are waiting for its release date to announce.

Obviously, the movie is a big-budget film and to be more précise, the total making cost of the film will set around 200 Crore Indian Rupees. The creators of the movie are trying hard to come up with an epic tale and make it one of the most loved movies that have ever been made in Indian Cinema. Well, time will tell how much they succeed in making the movie an epic creation. 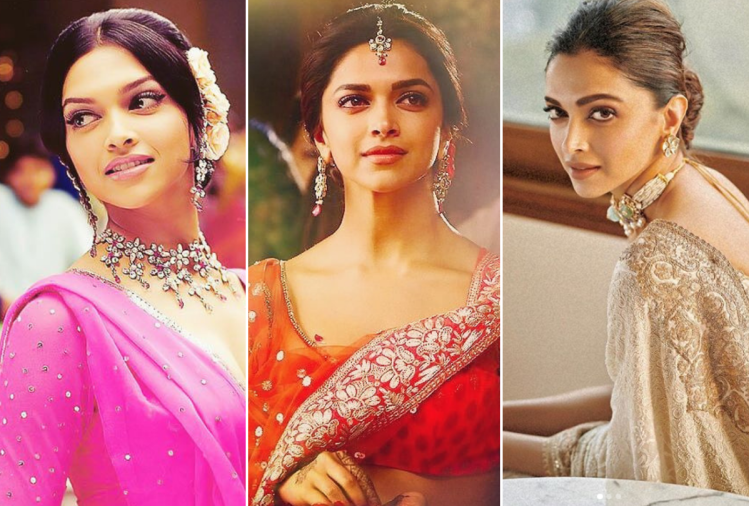 Talking about the other cast member who can join the movie includes John Abraham who has reportedly asked for 20 Crore Indian Rupees for his role. Considering this, the budget will definitely go higher with such heavy demands and the high making cost of the film. Abraham will play the role of an antagonist where he will be seen as the most powerful villain in the cinema.

After going through a rough patch with her name being accused of drug nexus in connection to the death of late Sushant Singh Rajput, times are now easier for her and the actress is ready to step back into her professional life with full dedication. An official source has reported that Deepika Padukone is one of the most bankable actors in Bollywood alongside Alia Bhatt in today’s age. With such a big ensemble of Shah Rukh Khan, Deepika Padukone, and John Abraham, the movie will be a big-budget creation with a heavy amount to spend. According to the Mid-Day reports, the shoot for the film will commence very soon.

Also, some revelations have been made about the plot of the film which will focus on a slick, stylish, and dapper revenge drama with many high-octane action sequences in it. The action sequences will be directed and choreographed by Parvez Sheikh who previously showcased his skills with the movie ‘War’. Let’s see what grand this movie will bring forth for the audience and how big a film the creators are planning to make Pathan.