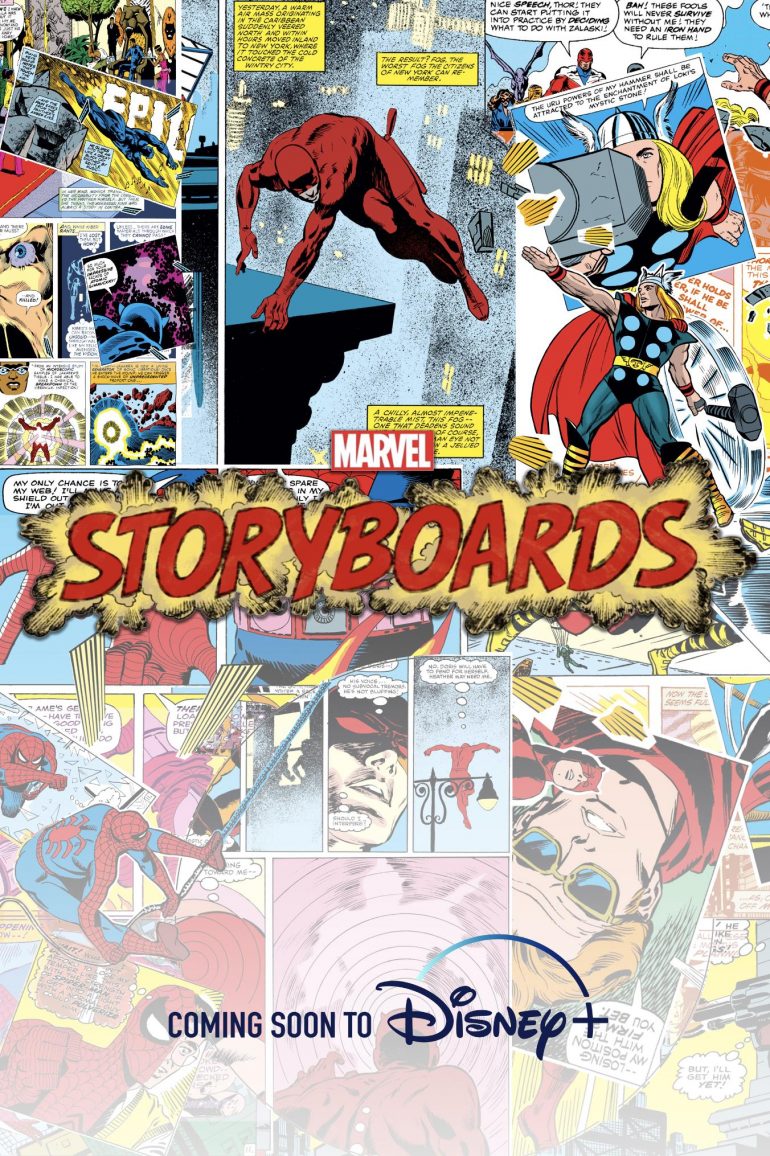 Marvel’s Storyboards Season 2 is now set to come back once again. Joe Quesada will be the host of the show. Even the slate is refreshed this time with a new batch of guests. The list even includes Gillian Jacobs, who is an actor as well as a filmmaker. She is also scheduled to appear in the premiere of Marvel’s Storyboards season 2.

On the set, she will discuss stuff about her work with the host of this show as well as the executive producer, that us, Joe Quesada. All this while, you guys should know that a release date has been decided for the show. The creators have planned to drop off the first episode from the new second installment on the 16th of November 2020. You can watch it on the official YouTube channel made by Marvel.

All this while, you guys should also know that Jacobs is linked to helm an episode of the forthcoming Marvel’s 616 show. This particular project also has Joe Quesada on its set in the form of an executive producer. This series is exclusively going to stream on Disney Plus, the streaming platform. “Storyboards” will release on the 20th of November 2020.

Joe Quesada said that he was looking at the show and its reception and they all witnessed how the stories by their guests were resonating and all this time, were even inspiring some of the fans. He says that their team is incredibly thankful to all these incredible talents for sharing their journeys with all of them. He says that the mission of Marvel’s Storyboards has always been to portray the fact that we all can tell stories.

Kota Factory Season 2 Release Date, Cast and Everything we Know!

He says no matter how we put these tales out, those stories have a way to connect to people and lift all of their spirits in the most challenging of times. He says all of this happens regardless of what the medium is. Well, the guest list of Marvel’s Storyboards seasons 2 is pretty diverse. We also have Samhita Mukhopadhyay, the editor of Teen Vogue joining the show. Then the other guest includes Black Eyed Peas’ Taboo who is currently set to co-write a Werewolf By Night revival for Marvel. The official release schedule of the second season has been provided below for you guys to check out.