Who Will Replace Johnny Depp in The Fantastic Beasts Franchise? Recasting Details 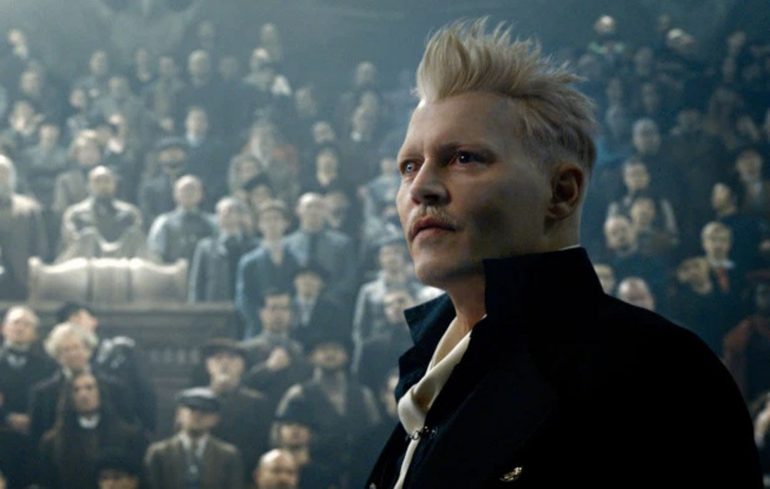 Just like the Harry Potter movies, Fantastic Beasts are also a massive success all over the world with its two installments already out in the cinemas. Although the predecessors of the Fantastic Beasts franchise namely, “Fantastic beasts and Where to Find Them” and “Fantastic Beasts: The Crimes of Grindelwald” which were released in 2016 and 2018 respectively have captured the attention of fans at the very beginning, fans are looking forward to its third installment. There have been rumors about the recasting of some of the actors which we will find out in this article.

As everyone is already familiar with the big news that Johnny Depp was asked by Warner Bros to step down from his role in the movie after filming for Fantastic Beasts for one scene, the question arises who will replace ‘Jack Sparrow’. As per the latest rumors by Deadline, the production company of the movie is considering Mads Mikkelsen to replace Johnny Depp in David Yates untitled Fantastic Beasts 3. Also, the consideration will be permanent and once everything finalizes, Mads Mikkelsen will be the final replacement of Johnny Depp. According to the official sources, Mikkelsen is Yate’s first choice and only the future will reveal whether he will be able to do justice with Jonny Depp’s replacement or not. Talks have started with Mikkelsen and it is not yet confirmed if they yielded any result.

Another big news related to the movie is that the release date of Fantastic Beasts 3 has been delayed and instead of releasing it in November 2021, now the third installment of the Fantastic Beasts franchise is decided to release on July 15, 2022. The filming is currently going on at various locations. When inquired Warner Bros about the delay of the movie, it has been reported that it is a smart move and completely in benefit for the movie. Also, it was further being said that the quest for a new Grindelwald is still going on as we have to make the best choice. In addition to that, the COVID-19 pandemic has also played a major role in the delay as the production activities and filming came to a halt when the outbreak happened all around the globe.

Well, the good news is that filming has been started now in the UK with Eddie Redmayne reprising his role as Newt Scamander. Also, Harry Potter author J.K. Rowling will be co-writing the script where the direction will be done by David Yates just like the previous two installments. Obviously, the story is completely different than the Harry Potter movies; however, there is some significant relatedness between these two franchises. Also, Fantastic Beasts features the younger versions of some characters from the Harry Potter series which include Jude Law’s Albus Dumbledore.

Scam 1992: Will there be another Season?

Now as far as Depp’s replacement is concerned, it is a result born out of that civil case where the star was sued by News Group Newspapers Ltd. about assaulting his ex-wife Amber Heard, which ultimately ran in print and got viral all over the Internet as well. Well, the story is unknown to everyone and the best option is to just wait for the third installment to come out in the big theatres.