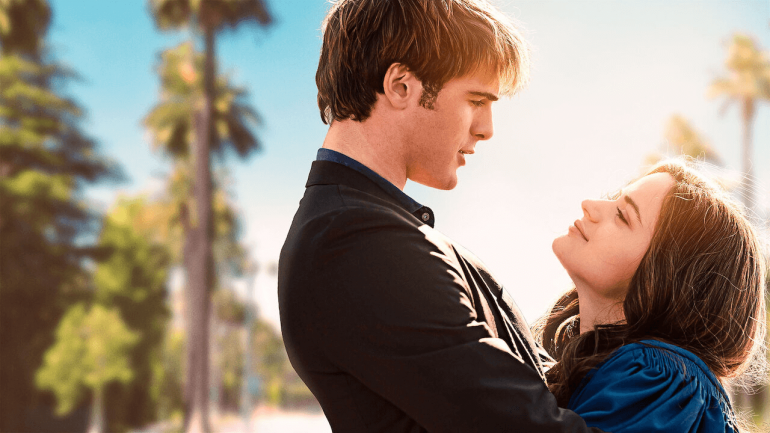 As all the fans know that Kissing Booth 3 is an upcoming American film. It will release on Netflix as one of its original content. The genre of the tale is about teenagers and drama. The film will serve as the third installment in the franchise of The Kissing Booth. Vince Marcello has directed the previous movies of the franchise and he will do the same task in the third tale. Ed Glauser is also set to produce the project. Actress Joey King does the lead role of Elle Evans in the film. She will also serve as an executive producer.

Well, it is no speculation but an official report that The Kissing Booth 3 is now coming back. The news has been confirmed by Joey King as well as Netflix themself. They have scheduled the film for a release in the Summer of 2021. Obviously, given the popularity of these films, it is no surprise that a third sequel is in the works. Also, Netflix has made quite a reputation for itself for having a wide range of Original teenager dramas in its library of content. These projects have come out in the past few years.

Also, when the second Kissing Booth film came out, it was dominating all the other movies present on the platform. Also, anyone who was fearing that their favorite film will be affected by the Corona Virus pandemic can take a sigh of relief. It is because Netflix, the streaming giant, is already done with the filming of The Kissing Booth 3. All this while, they don’t want you to know this but we are here to tell you. The film was shot in secret.

The cast as well as the crew were able to keep it a secret for over a year now. The Kissing Booth 3 was filmed along when filming on the second film was taking place. Thus, even the paparazzi was confused. As of right now, the only task which is left for the team is the post-production process. Also, they have to keep extensive marketing for the upcoming teenager drama in their mind.

It's official! The Kissing Booth 3 is coming in 2021. pic.twitter.com/e5O4iGofAQ

The returning cast members will be Joey King reprising the role of Elle Evans. Joel Courtney enacting the character of Lee Flynn. Jacob Elordi will play the role of Noah Flynn. Maisie Richardson Sellers will reprise the role of Chloe Winthrop. Molly Ringwald will enact the character of Mrs. Flynn. Meganne Young is set to play the part of Rachel. Also, some cast members are not officially confirmed by the creators but we do hope to see them. The list includes Taylor Zakhar Perez reprising the role of Marco Peña.

Carson White enacting the character of Brad. Bianca Bosch playing the part of Olivia. Camilla Wolfson reprising the role of Mia. Also, in the new film, we will see the summer before college. Thus, Elle Evans has to make the toughest choice of her entire life. She could either go to Harvard to be with her boyfriend. Or she can choose Berkeley University and keep the promise she made to her best friend. It would be intriguing to see what option will be going for.