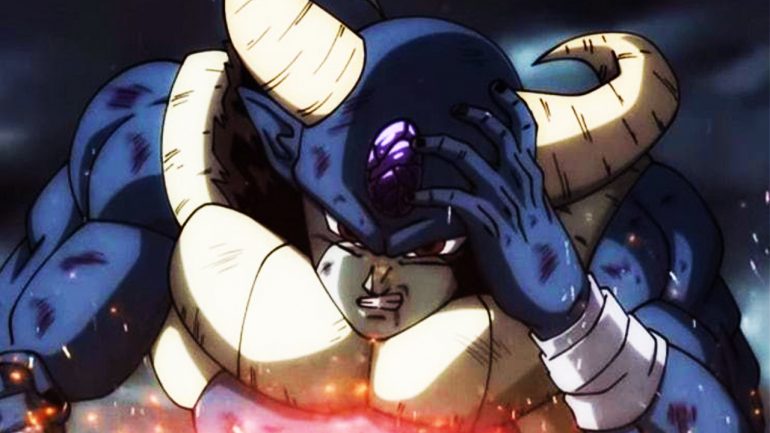 Dragon Ball Super is a Japanese manga series which also has a television adaptation to it. It is in fact a series based on the original Dragon Ball manga which is authored and created by Akira Toriyama. The manga series is illustrated by Toyotarou where the story editing is done by Toriyama. The series specialized in Shueisha’s Shonen magazine V Jump in the year 2015. Each episode of the manga series is written by different screenwriters where the production was done by Toei Animation.

In terms of the storyline, the show focuses on the adventures of Goku who is a young boy and lives during the ten-year time skip taking place after the defeat of Majin Buu. The series has also depicted the events of the films which include the Battle of Gods and Resurrection F where Goku attains the superpowers of a divine force called God. Goku must learn to use his supernatural and divine powers in the best way and his power under the gods of his universe must be capable of facing stronger and more powerful opponents and foes. 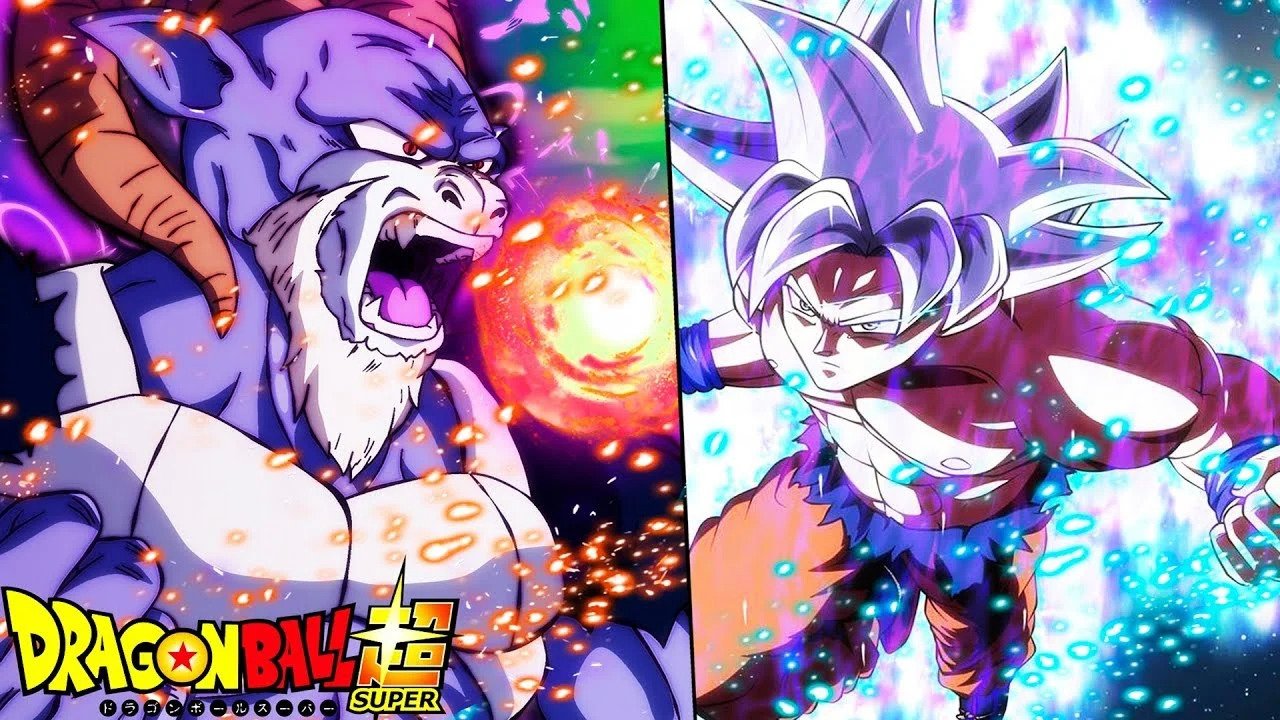 Now, with the climax of Moro Arc being on the verge of the release date, Dragon Ball Super is reaching its peak where Chapter 66 will portray the epic ending of the legend of Moro. Talking about this arc, the audience witnessed Goku making the same mistakes again and again. We also saw that Moro has become a planet now and share the same fate with the planet Earth. It means that if Moro dies, the Earth will have to see its end as well. Therefore, if Goku attacks Moro, then the Earth will perish and be destroyed in the end. So with the entire galaxy at stake, fans are eager to see what are Goku’s plans and what actions will he take to defeat Moro entirely. Also, with Berus and Whis not being with Goku this time, it would be interesting to watch how Goku will end Moro.

Falcon and The Winter Shoulder to Share Cap’s Shield

Dragon Ball Super is a monthly released manga where the audience gets to see one episode every month. Once the manga series releases in Japan, translations are done afterward where the show is made available in different languages like English as well as French so that the global audience can easily enjoy the series. In terms of the official release date of the show is concerned, it is scheduled for 20th November 2020. Also, the episodes will be made available online to read on the Viz website for avid readers. If you wish to read the manga chapters on your smartphone, then you can install the Shonen Jump app on your phone and enjoy your reading.

As far as the chapter 66 spoilers are concerned, it has been speculated that Whis will tell Beerus that the grand priest is coming to Earth which will apparently lead to more fights and destruction. Also, the show’s main target will be the crystal that is placed inside Moro’s forehead. It will be an exciting watch to see how Goku will go toe to toe against Moro and what will be the end of this super hit manga.