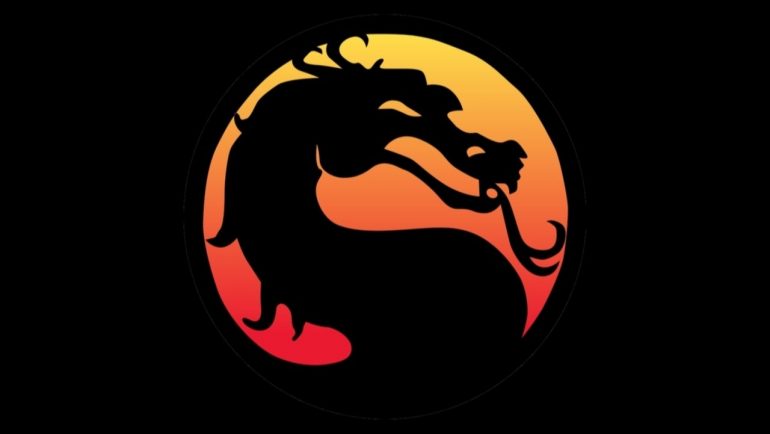 Mortal Kombat is an upcoming American fantasy film that is a martial arts creation. The movie is directed by Simon McQuoid and the screenplay is written by Greg Russo and Dave Callaham. The story is written by Oren Uziel along with Russo. The film is based on a video game franchise of the same name which is created by Ed Boon and John Tobias. Mortal Kombat will be the third installment of the Mortal Kombat film series where it will feature a big ensemble cast which includes superstars like Ludi Lin as Liu Kang, Joe Taslim as Bi-Han, Todanobu Asano as Raiden, Jessica McNamee as Sonya Blade, Josh Lawson as Kano, Mehcad Brooks as Jackson, Chin Han as Shang Tsung, Hiroyuki Sanada as Scorpion, Max Huang as Kung Lao, Sisi Stringer as Mileena and Elissa Cadwell as Nitara.

The movie was initially scheduled to release on January 15, 2021, in the United States, however, later the producer of the film, Todd Garner, confirmed that the initial plans are not in the row now and the release date has been delayed due to the COVID-19 pandemic. The news was shared with a tweet made by the producer of the film that we had always planned for the movie to release in 2021 but it seems like the pandemic has some other plans for us. As of now, no new release is confirmed; however, once the theatres open we will go back to considering the final release of the movie. Garner also confirmed that some of the scenes are being reshot as there is no solid release date. 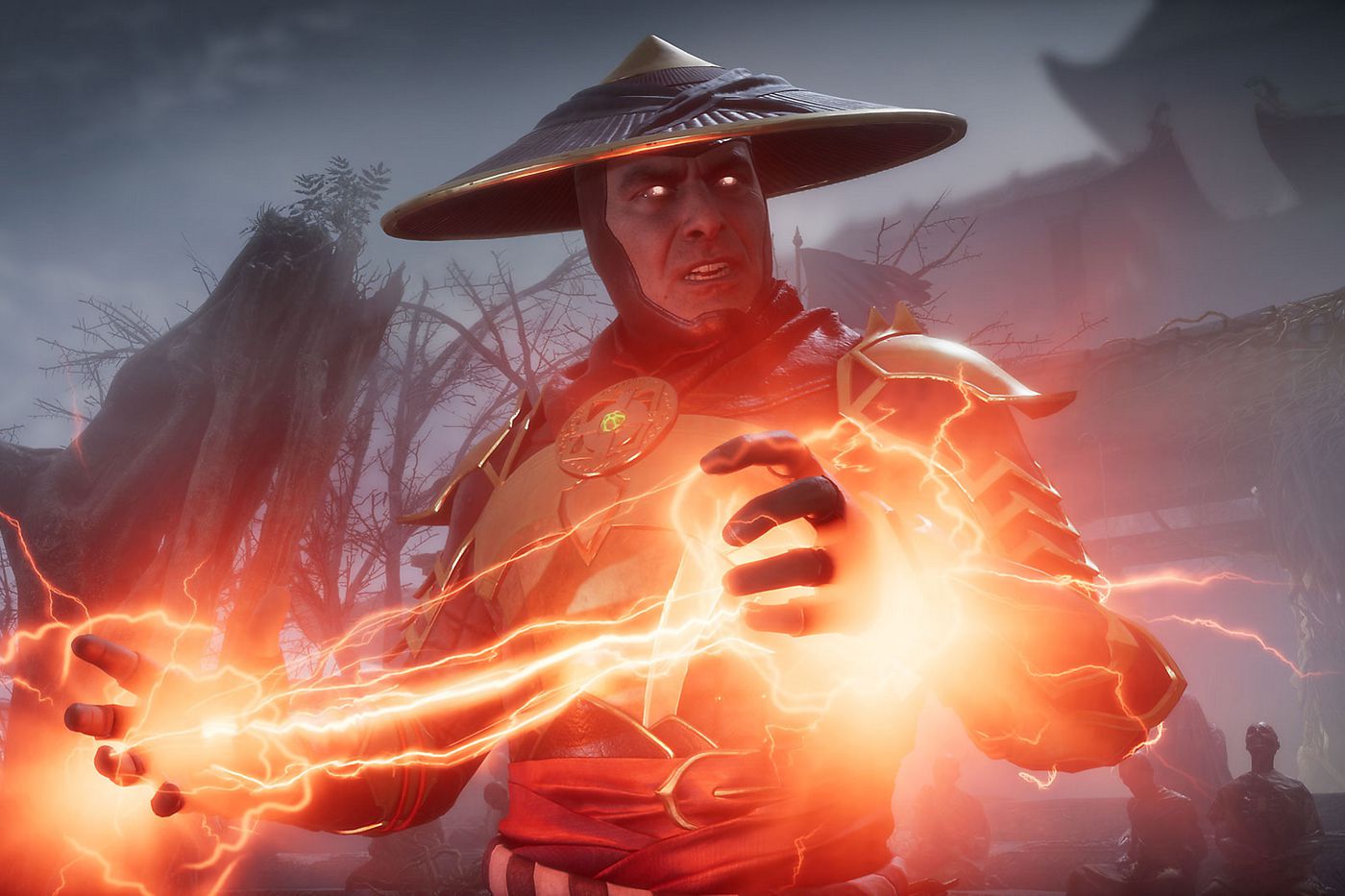 Although it is disappointing news for the makers as well as the fans of the film, it is better and safe to wait for the conditions to normalize and for things to get better. We are all aware of the fact that this pandemic has hit the showbiz adversely and many TV shows and films have been delayed for a long period now. Mortal Kombat is another creation that gets delayed as the doors to the theatres are closed and shut.

The latest installment is going to be a reboot of the original Mortal Kambot movie which was released back in 1995 which continues to be a pleasure to watch. The official synopsis of the reboot will center around the original story of the film where inter-dimensional martial arts tournament known as Mortal Kombat are being held once for every generation. The game is originally designed by the Elder gods where invasions between different realms of the universe take place. Here the condition lies that if the realm of Outworld wins over Mortal Komat ten consecutive times, then Emperor Shao Kahn will be able to conquer the Earth and will capture it in the fist of his hand. Already, the realm of Outworld has won the tournament nine times and this will be the tenth time where they will be fighting for the title. Fans have to stay tuned for the latest updates about the movie and wait for its release date to witness who wins the game one last time.