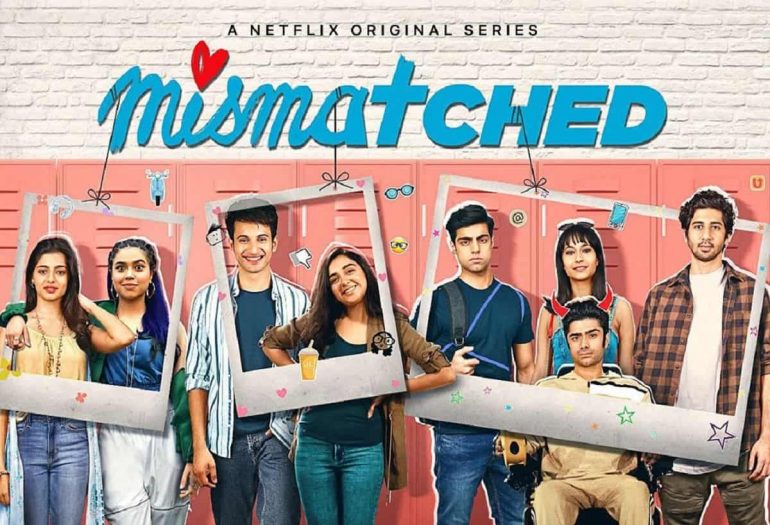 “Mismatched” is an Indian web series that was released on November 20th, 2020. It is an original Netflix drama which is based on a novel named “When Dimple Met Rishi” where the book is written by Sandhya Menon. Talking about the main plot of the series, it focuses on two youngsters who do not seem to be right for each other romantically, however, their fates are still connected to each other in some way.

The main lead is played by Prajakta Koli who portrays the character of Dimple who is basically a tech wizard and wants to build apps. On the other hand, the male protagonist is played by Rohit Saraf who plays the character of Rishi and is highly interested in Dimple. The show revolves around them working together, making apps, handling friendships and complex relations, and tackling a snooty professor as well. The key synopsis of the series is based on Sandhya Menon’s book while the story is written by Gazal Dhaliwal and directed by Akarsh Khurana with Nipun Dharmadhikari. The release date for the show is set to be on 20th November 2020 on OTT media service Netflix all over the world. 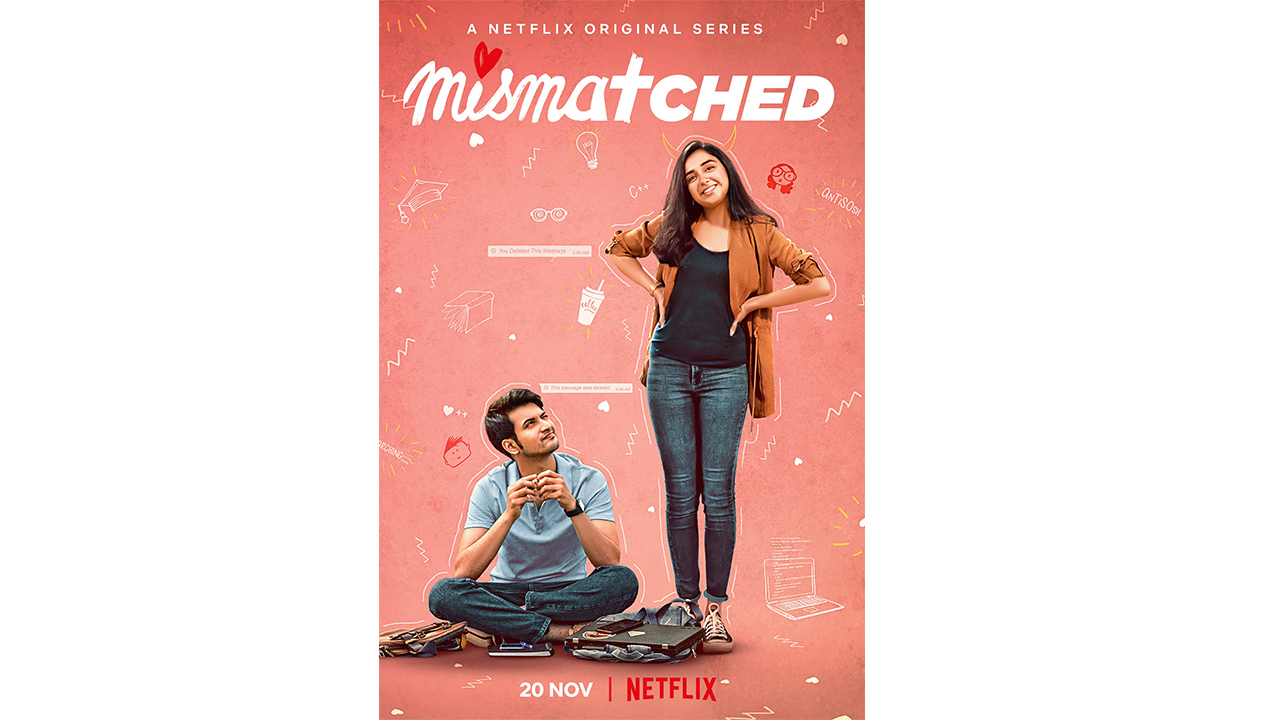 Fans are very excited about the series and are eagerly waiting to see Prajakat Koli acting out a fictional character in the same effortless manner in which she acts on her YouTube channel. Yes, the actress is well-known for her YouTube channel titled “mostly sane” and has a massive fan following on YouTube with over 5 million subscribers. On the other hand, Rohit Saraf is an upcoming star who has been polishing his acting skills for a while now and was earlier seen in many Bollywood movies as a side character which includes Dear Zindagi, The Sky is Pink, and more.

In the trailer of the show, we can see Dimple being a tech enthusiast and is very determined about her goals of pursuing her P.HD and make apps while Rishi can be considered a hopeless romantic who believes in old school romance and ultimately falls in love with Dimple. The title of the series is very appropriate as both the characters are mismatched in almost every way and have completely different personalities and characters. However, fate has some other plans for them which will lead to different outcomes. The director of the show also stated that both the lead roles are very different and have different goals and dreams in life where their ways of thinking also differ from each other. Nonetheless, the series shows how two completely different people find a way into each other’s lives and how they manage to navigate their tasks together which eventually builds a complex relationship between them.