Home
Games
PUBG Mobile Will Make A Comeback in India, Here Are The Launch Details

PUBG Mobile Will Make A Comeback in India, Here Are The Launch Details 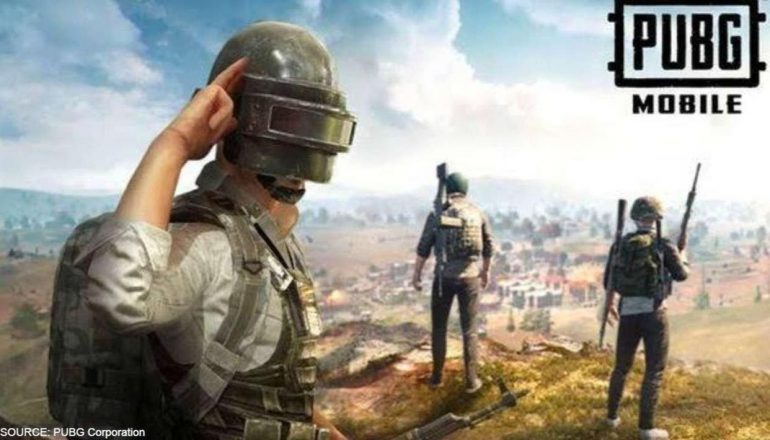 PUBG Corporation has confirmed the big news that they are planning to launch PUBG Mobile India very soon which will make a return of PUBG battle royale game to India. PlayerUnknown’s Battlegrounds (PUBG) is an online multiplayer battle game which is developed by PUBG Corporation, a subsidiary of a South Korean video game company. The game is based on various modes that were originally created by Brendan “PlayerUnknown” for multiple other games as well.

The game was first released for Microsoft Windows with an early excess to beta program in March 2017. Later in December 2017, PUBG Corporation made a full release to the game for gamers and fans all around the world. The game took no time in becoming one of the most popular games in the world, especially in India. The country’s response towards PUBG was massive and fans were obsessed with the game.

Then, the bad news came in and PUBG was banned in late September in all regions of India. After the news came out, there was a huge outcry from the fans all over India however, the Indian government did not show any sign of redoing its decision and did not budge at all. Well, the bad days are gone now, and here comes the good news. PUBG Corporation has finally revealed that the game will be making its re-entry in India very soon, however, permission from the Indian government is mandatory to make the decision official. 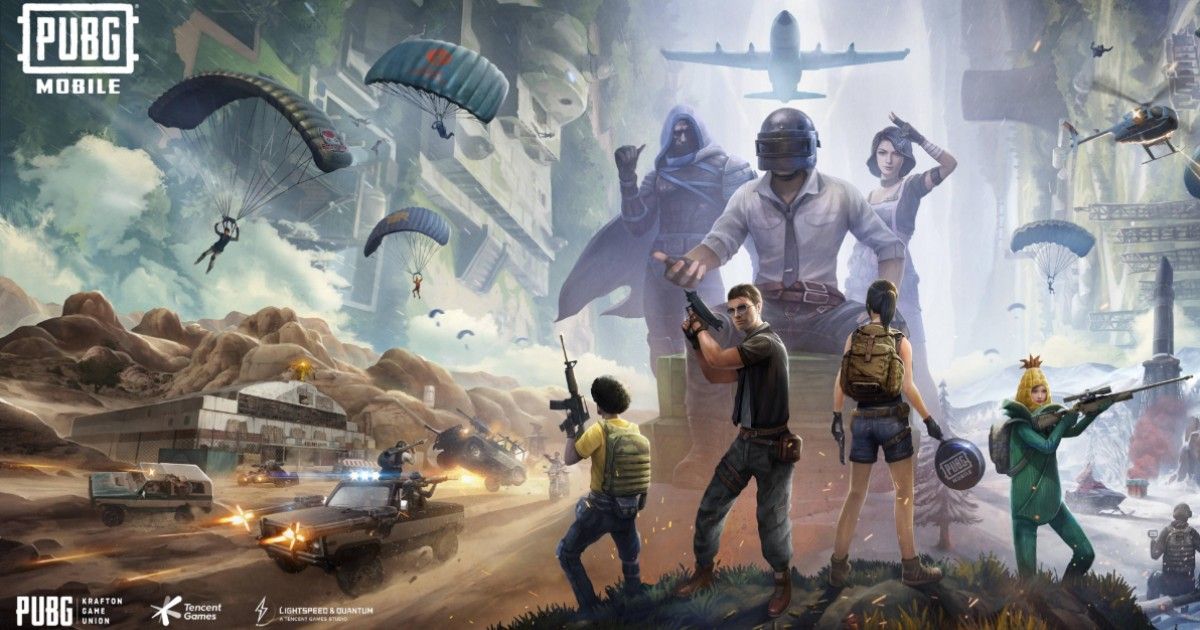 Ever since PUBG released in India, people became addicted to this game and played it all day long. The huge popularity had a massive effect on its growing user base in India and since its launch, both the main version as well as the Lite version have millions of downloads in the country. Nonetheless, the game was banned on September 2, 2020, by the Indian Government under Section 69A of the Information Technology Act. The reason behind this step was to reveal the adverse effects of the game on people and how it was a threat to the sovereignty, integrity, and security of India. The game was further removed from the Google PlayStore and Apple’s App to stop the downloading of the game. But finally, PUBG Corporation has revoked its Indian distribution rights and recently announced that the game is ready to make a comeback in India in a completely new avatar.

The new version of the game will be called “PUBG Mobile India” and has a local twist to it which will be similar to the Korean and Chinese versions. The changes are specially made for the Indian audience where the ground setting has been changed and all characters will be fully dressed from the beginning of the game. This time, the blood will be green instead of red and there will also be a few restrictions on the game time so that healthy gameplay habits can be maintained.

As far as the release date speculations are concerned, the game will be made available to the public very soon, however, no official confirmation has been made by the Indian government and as of now, the government remains unfazed on its decision to allow the game to release in India once again.