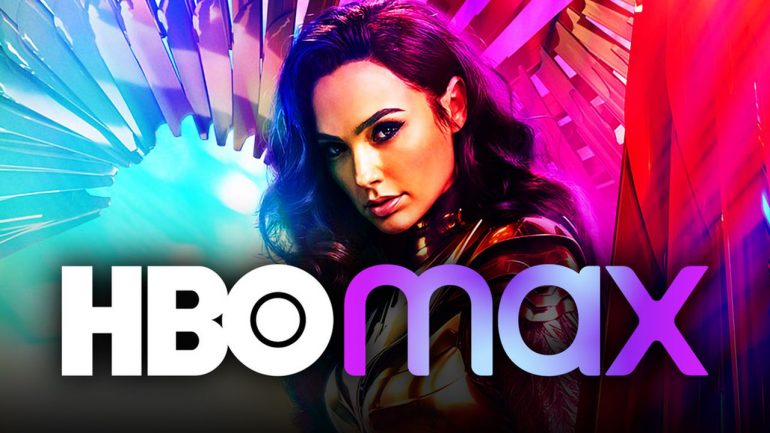 Wonder Woman 1984 is an upcoming American superhero film that is a sequel to the original Wonder Woman movie which was released in 2017. The film is based on the DC Comic’s character Wonder Woman who is a female superhero. The movie is going to be the ninth installment in the DC Extended Universe (DCEU) where it is directed by Patty Jenkins from one of her scripts which she wrote along with Geoff Johns and David Callaham.

Once again fans will be able to see Gal Gadot in the lead role as Diana Prince alongside Chris Pine, Kristen Wiig, Pedro Pascal, Robin Wright, and Connie Nielsen in other important roles. The storyline of the new installment is set in 1984 during the Cold War where the movie will center around Diana facing off against Maxwell Lord and Cheetah, the two biggest enemies and rivals. 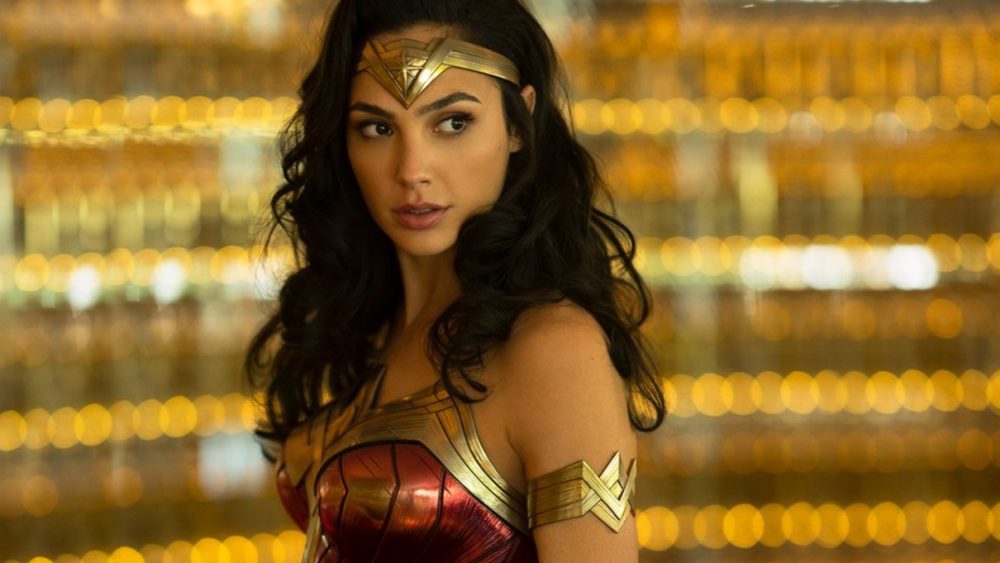 As far as the release date is concerned, DC Universe has finalized the date to December 25, 2020, to release the movie in the United States and Canada. The movie will be released by Warner Bros. Pictures theoretically along with its digital streaming on HBO Max as well. This news was confirmed at a press release from Warner Bros. Pictures that the film will be made available for one month on HBO Max digital platform and will be premiered in international theatres on December 16th, 2020.

Therefore, it is excellent news for all HBO Max subscribers as they have the opportunity to watch the film in the comfort of their homes. The per month streaming cost of HBO Max is around $14.99 and beyond the monthly subscription fee, it won’t cost you anything to watch the film.

The reason behind releasing the movie on HBO Max grows over with the uncertainty that comes with the theatre release of shows and films. Due to COVID-19, many TV shows and films had to face a long delay in the premiere launch and now they are all waiting for the pandemic situation to normalize so that shows and films can be released internationally. Also, if theatres open, there is still that uncertainty about people coming and watching the film whose outcome is most likely on the negative side. This is why Warner Bros. Pictures has decided to release the movie on HBO Max so that the number of subscribers can also boost up to a higher level and the movie reaches a massive number of audiences.

Wonder Woman 1984 was originally planned to release in June 2020 but due to the worldwide pandemic, the movie had to face a long delay. However, after several months of patience, the movie is finally releasing on December 16th in theatres worldwide. Fans have been waiting for a long time now to watch their favorite superwoman once again. Also, Gal Gadot fans are very excited to see her reprising her role as Wonder Woman. The first movie made a massive profit of $800 million worldwide and the audience has high hopes for the second installment of the movie as well. Let’s keep the hopes high and wait for our favorite female superhero to arrive soon.