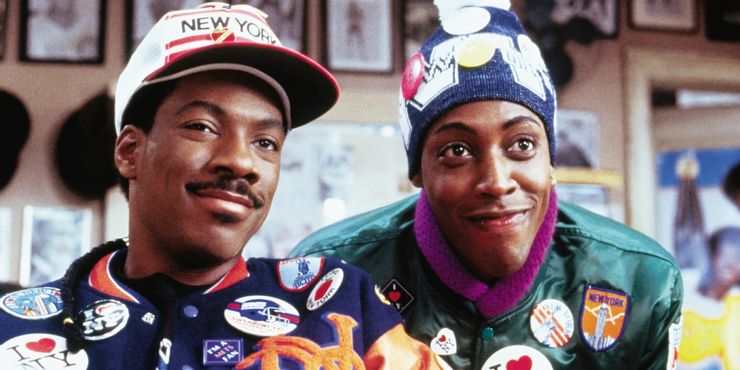 Coming 2 America can be considered as one of those films for which fans have been waiting for too long. It is a comedy sequel to the 1988 film called Coming To America. The release date has been set to the 5th of March 2021. It will be available to stream on Amazon Prime Video. The original film released and became an immediate hit in the year it released. It went on to earn about 288 million US dollars which was a whooping amount then. In this tale, we see a character named Prince Akeem. He goes to the States in order to find the love of his life. His original hometown is the fictional African place called Zamunda. He wants a partner who will accept him for who he is.

Coming 2 America ― Are there any trailer or set images revealed?

With the confirmation of an official release date, we can hope that in no time, some set images will pop up too. Even a trailer might be set to come out. At this point in time, nothing much is revealed from the forthcoming sequel. Although, fans are highly anticipating the first look at a much older Prince Akeem. All this while, he will prepare to become a King. Thus, the man will try to convince his son to come back to Zamunda. He wants him to take his position as the new Prince.

Well, we should not forget the tradition that Murphy has already set for this film. He is bound to play a variety of characters himself in the film even the villain reportedly. All this while, fans are hoping that Murphy, as well as Hall, will be able to create the as same anarchic version of the film once again. As assured by the creators, they might even add something new to the show. Also, we know how the tale has particular potential for comedy.

It will particularly be related to how much New York City has changed over the past 30 years. Well, this change surely is huge. And obviously, we that Murphy is exactly the type of person who would take advantage of such a thing. You guys should know that this film is obviously gonna be amazing when it comes out in just a few months.

Coming 2 America ― Here is what Salke and Misher have to say about the upcoming film!

Salke says that Coming To America once used to be a cultural phenomenon. It even loved the most and celebrated as one of the best comedies out there. Salke then thanked Eddie Murphy as well as the great cast and crew and the whole team. He says that they could not be more excited to celebrate this new project with the entire world.

He also promises to all the passionate fans that it is a hilarious and joyous film that will surely become a favorite tale of everyone. Also, Misher asks everyone about what can actually be better than a second visit to Zamunda? The duo is also very excited for Amazon Studios for bringing Eddie Murphy and Coming to 2 America in front of the world.