Kurup is an upcoming Indian Malayalam film which is a crime thriller genre movie. The film is directed by Srinath Rajendran where the production is done by Dulquer Salmaan under the banner of Wayfarer Films and M Star Entertainments. The film is starring Dalquer Salmaan in the lead role along with Sobhita Dhulipala who is playing the female lead. Other important characters of the film include Manoj Bajpayee, Tovino Thomas, Suresh Oberoi, Shine Tom Chacko, Walid Riachy, and Anand Lal.

The story of the movie is based on the real-life story of the notorious criminal Sukmura Kurup who is accused of murdering a man named Chacko, a film representative. Kurup faked his own death in order to not get caught by the police. He is one of the most-wanted criminals of Kerala and his case is considered as one of the most unresolved and sensational murder cases in the state of Kerala.

Kurup was first announced on 15th June 2017 where Dalquer Salmaan was finalized as the lead role in the film. With Vishwa Lal as the creative director and screenplay by Daniel Sayooj Nair, the film will be produced under the production company of Dalquer Salmaan named Wayfarer Films. The trailer of the movie is already out in July on YouTube and now the audience is waiting for its release date. The trailer is a 40-second clip that has been watched by over 1.8 million people and ever since then, fans have been asking questions about the release date, cast, and plot of the movie.

Speculations have been made about the film that Kuru will hit the theatres on December 1st, 2020; however, there is no official confirmation to it, neither the makers of the film have announced any release date.  All the related tweets and Instagram posts have revealed the same local information that the makers are intending to release the movie very soon and fans will be able to watch the story of India’s most wanted criminal in no time. There has been a tweet made by the lead actor, Dalquer Salmann stating that the finishing touches are left on the movie which eventually means that the filming of the movie is wrapped up and now final touches are being given to Kurup. 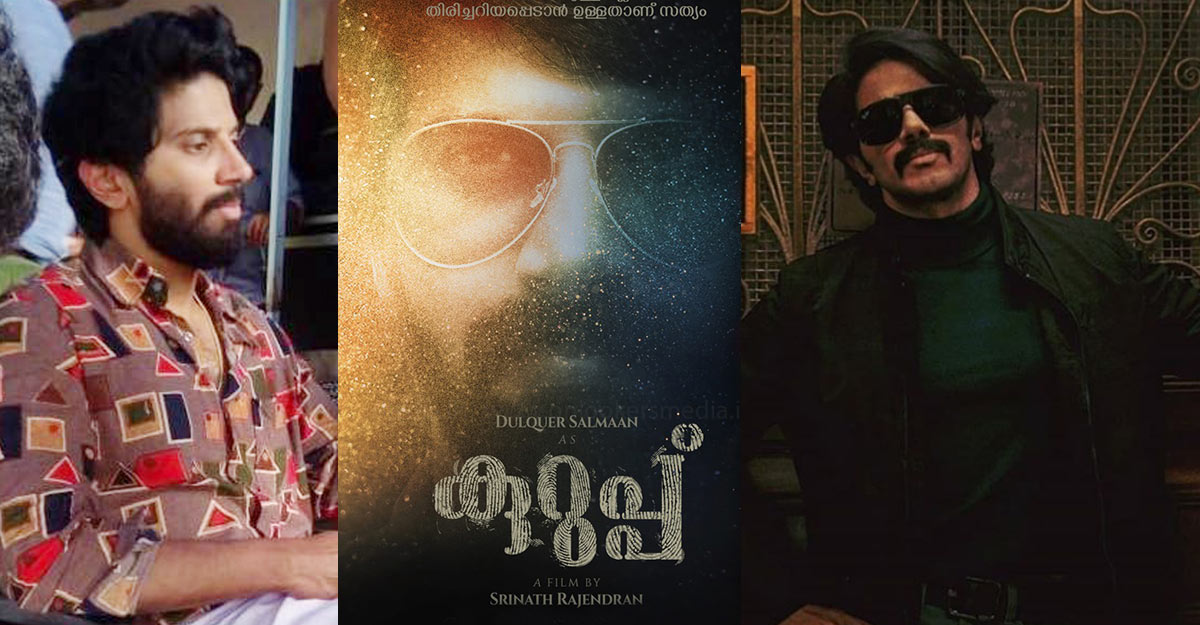 In terms of the setting of the film, Kurup is set in a 1980 era where Sukumara Kurup murdered a film representative named Chacko whose body was burnt inside a car in the region of Mavelikara. Rumors are that Kurup used this incident to commit insurance fraud with a massive cost of 800,000 ($75,000) which is a lot of money back then. Kurup then fled to some other country and to this day, he has not been arrested by the police. His case remains one of the toughest, most sensational, and longest-standing cases in the history of Kerala.

The movie will be released in Malayalam language and the English subtitles won’t be made available to the audience soon. However, sources have been speculating that the movie will most likely be dubbed in other regional languages too so that it can reach a large number of viewers.