How Shuri Could become the New Black Panther

Stranger Things season 4 is now a confirmed thing. It has officially been renewed by Netflix, the streaming giant last year. As of right now, the streamer has gone on to disclose cast additions. They are meant for the upcoming season of the series. The news media outlets are also provided with details about the elements of the story. Also, news about Hellfire Club has finally been revealed.

Actor Jamie Campbell Bower is going to join Stranger Things season 4 as a series regular. We have seen him on The Mortal Instruments: City of Bones and Sweeney Todd. Then we have Eduardo Franco and Joseph Quinn joining the cast list. Eduardo has previously worked on projects such as Booksmart and The Binge. Joseph has given appearances in Catherine the Great and Howard’s End. 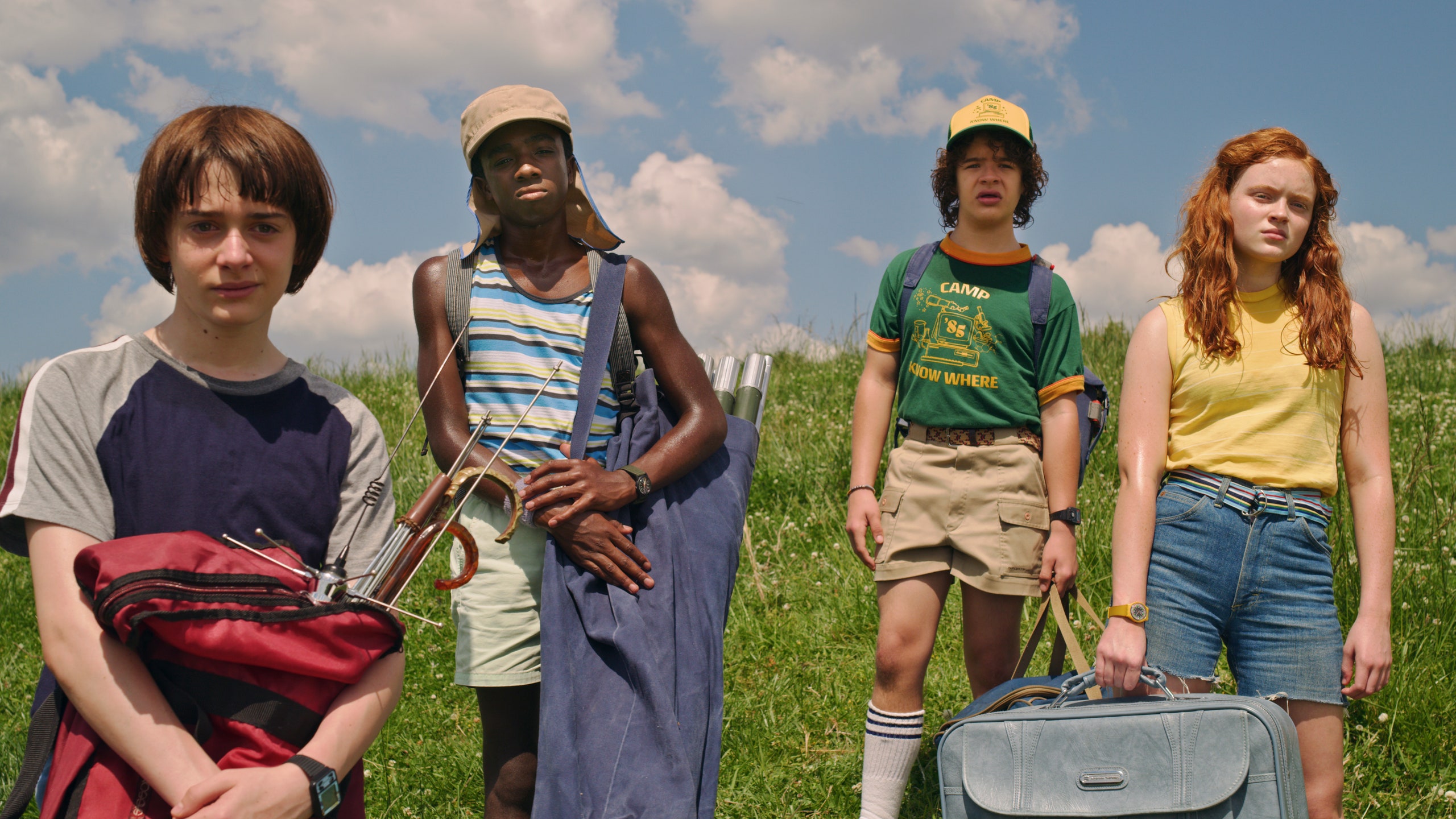 Tom Wlaschiha and Sherman Augustus are the alums of Game and Thrones. They are set to join the Stranger Things season 4. We have also seen them in projects like Into the Badlands and Westworld. Mason Dye is an iconic actor who has been in Bosh and The Goldbergs. He is set to join the show with Nikola Djuricko. We can remember Nikola from Genius and In The Land of Blood and Honey. Robert Englund from A Nightmare on Elm Street Franchise and V is also cast.

The name which is provided to Stranger Things seasons 4 episode 1 is The Hellfire’s Club. It was just earlier this month that the Twitter account tor for Stranger Things started teasing the club. It has raised speculations among all the fans about what is this club and what does it do? Well, to answer this question, we have the character description of Eddie Munson’s character. He is an audacious metalhead from the ’80s who is the head of The Hellfire Club. He even runs Hawkins High’s official D&D club. According to the description, it is said that he is hated by the people who do not understand him while people who do, love him. We will find this character at the epicenter of the mystery posed by this season.

Stranger Things season 4 ― What is The Hellfire Club?

It has been revealed that a psychiatric hospital will be set up in the upcoming season four. We are going to have two new characters tied to it. The regular in the show, that is, Bower is set to enact the character of Peter Ballard. He is a caring man who works as an order at this psychiatric hospital. His character description asks the question that whether or not Peter will take a stand after the brutality he has been witnessing day after day.

The part of Victor Creel will be played by recurring player Englund. This person is a disturbed man who is also intimidating. He has been imprisoned in a psychiatric hospital for a gruesome murder he committed back in the ’50s. Also, you should know that the next season is set to employ two new Russian characters. Of course, their role is not played by real Russians.