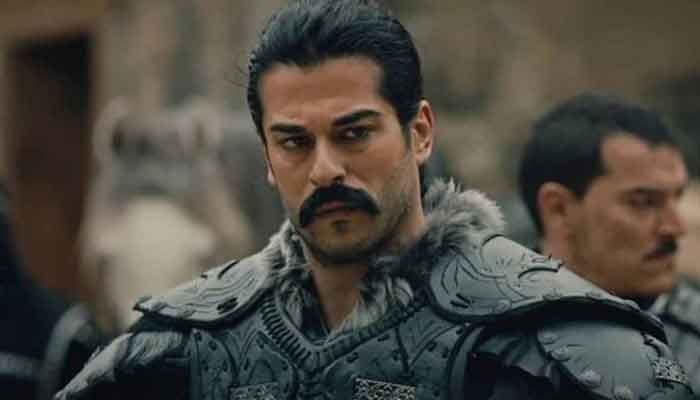 Well, almost everyone knows what an amazing series Hilda is. The show is an animated show present on the streaming giant Netflix. The tale of the story is taken from the comics as well as the novels which go by the same name. The show is now set to come back for its highly anticipated second season. Its release date has also been decided by the creators. The story of Hilda is solely made for kids. All of the guys should know that this animated show can be considered as the best one which Netflix has commissioned till this point in time.

The adaption of the show from a graphic novel series has been done by Luke Pearson. The first season of Hilda came out on the streaming platform back in September of 2018. Just a month later, it was renewed for a second installment. Also, we should keep in mind that a lot of original source material was covered by Hilda during its first season. This can only indicate the fact that the creators are going to cover the next books. They are, Hilda and the Stone Forest as well as Hilda and the Mountain King.

Also, there will surely be a dive into some unreleased material. Also, according to all the source material that has been confirmed, we are now aware of Hilda’s season 2 release date. It will come out on Netflix throughout the world in the fall of 2020. To be very precise, Hilda season is set to release on the 14th of December 2020. Also, you guys should know that every Thursday, the Twitter account for the show has also come up with a wide variety of character designs for a new season. Till August, we had two characters revealed so far.

They were Wood Man as well as Swamp Man. Although, a real name for Swamp has also come out. It is set to be Sigurd. The character is described to be an excellent warrior. Also, the streaming giant quotes that if we ever fall in a battle, we would definitely want Swamp Man to be around us. All this while, a first look at the series was provided to all the fans through the NYCC season two panel. It was where the creators as well as the cast members of the show joined their forces to talk about the new season.

Tune into our page every Thursday for an exclusive first look at Hilda Season 2 character designs! Who’s ready for season 2? pic.twitter.com/EvVQe0LC2u

Hilda Season 2 ― What does the cast and crew members think about the show?

Actress Bella Ramsey has been cast in the show to lend her voice to one of the characters. When she was asked about how this show actually was, she described it as adventurous. At the same time, we had Luke Pearson who disclosed that the show is just great. Finally, Andy Nicole, the man who has directed this awesome animated series revealed how the episodes are all exciting. he also hopes that the show satisfies all the expectations that the fans have from it. All this while, the head writer of the show says that the plot of Hilda season 2 is traumatic. But well, there is nothing new in it because an adventurer is bound to lead such a tale.