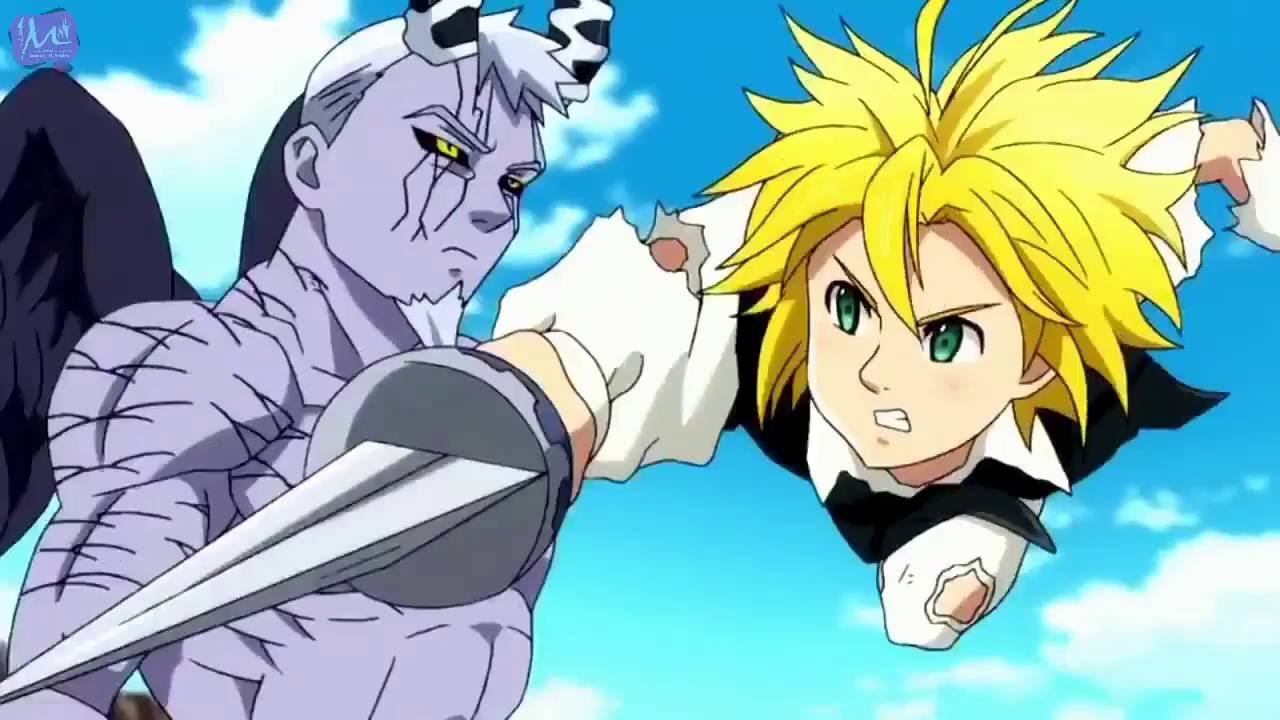 Well, as you guys might already be aware that Narcos: Mexico has captured a quite charismatic guest star, that is, Bad Bunny. He is a popular celebrity from, Puerto Rico. He will be appearing for the show’s third installment. It will serve as the third run for the Mexican spin-off show after we had the parent show of Narcos running along on the streaming giant for at least three seasons.

All this while, as per the description of the third installment, fans are promised an even more extreme action as well as an intense plot which is driven by drama. It has been created by Narco Juniors when we saw that Ramon Arellano Felix and his gang started to fall apart. Well, as you all know that the most recent season of the show came out on Netf in February of 2020. And then we saw how it all ended up with a dynamic exchange between Walt Breslin as well as Angel Felix Gallardo.

Narcos: Mexico season 3 has been renewed by Netflix or not?

It was after the latter was sent to jail but nevertheless, the story of the Mexican drug war has far from been told in its full length. Netflix has now come up with a third installment that is going to explore the war that comes forth after the whole empire of Felix splits apart. All this while, there also are a few changes that might happen both in front as well as behind the camera.

It was confirmed by Netflix back on the 28th of October 2020 that after eight or so months of release date from season 2, they would come up with the third season for Narcos: Mexico. Eric Newman is the showrunner for this Netflix original and he went on record to say that he has hoped that the series will come back. He says that he always is like they will go on as long as the officials are going to let them and as long as the drug war can be stretched out.

Narcos Mexico season 3 release date ― What will be it?

He also says as a conclusion that an end can not be spotted by him right at this moment. Also, he says he would be lying if he says that he has not put quite a bit of thought into where he should actually head over to. He says that he has always had a fair idea of where everything is going to end up. According to him, it is all that he can see about the third installment. But obviously, it is something that we are actively talking about definitely.

Although, you guys should know that Newman is going to step aside from the regular production process along with Carlo Bernard who will take up the showrunner duties. Although, at this point in time it is tough to predict a release date for Narcos: Mexico season 3. Back in an interview with the Rolling Stone Magazine, Bad Bunny disclosed that he was due to film scenes for the series even before the delays were caused by the pandemic created by the Corona Virus.