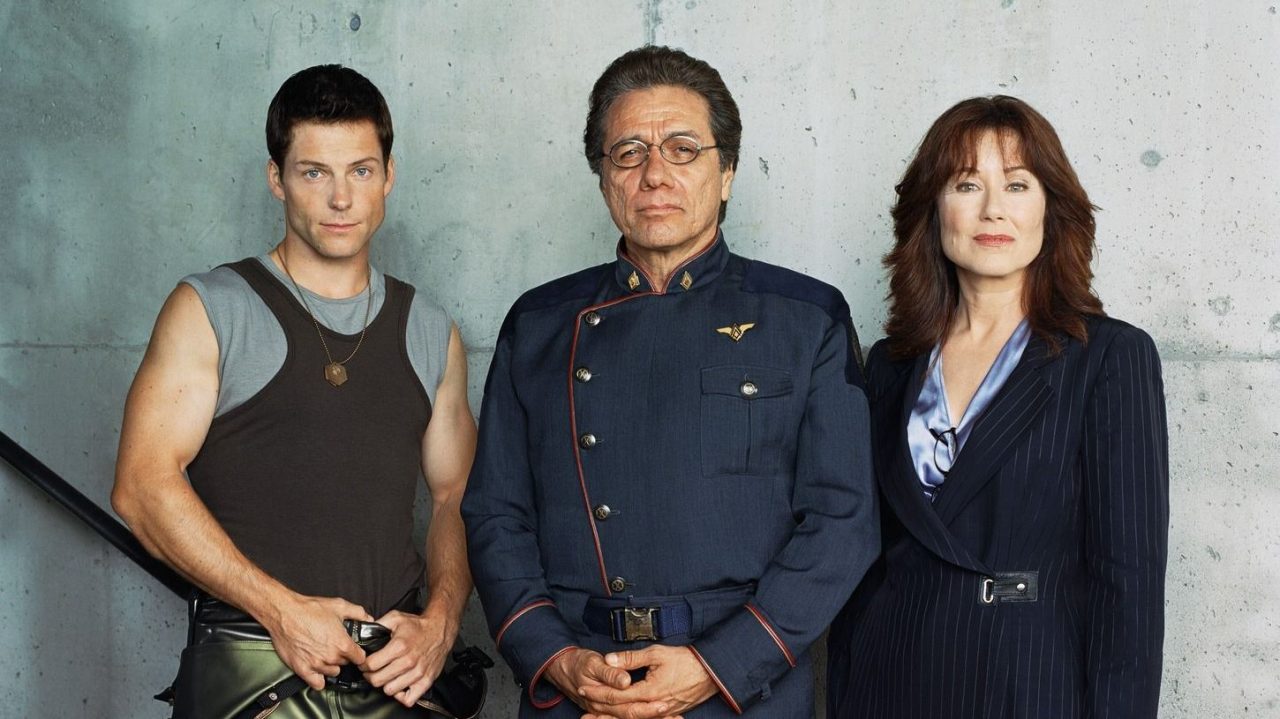 Stranger Things Season 4 Release is on cards at Netflix, the streaming giant now. But there still are a lot of speculations that are happening around the online news media platforms about the plot. Fans have literally so many doubts regarding a new season and in this article, we will try to answer as many of them as possible. First of all, you guys should be aware that a new season of the show is set to have eight episodes. It is the same count as was in the first as well as the third season.

Well, as for the production status of the show, it has started. The cast as well as the crew members came on the set once again in order to shoot a new season. Thus, we can expect a new season to drop out on Netflix in 2021 at the earliest. This delayed date is happening because of the fatal Corona Virus which caused a pandemic. Because of that, the whole industry of entertainment had to shut down. Thus, filming on Stranger Things season 4 had to reschedule. Now, as for the doubts that fans popularly are having these days, read on below to find out.

What will happen to the Mindflayer?

Well, well, well, if a fan even had a thought that the Mindflayer is destroyed, then they are wrong. It is because the creature we have seen throughout the third season of Stranger Things was fake Mindflayer. Yes, you have read that right, it was not the real monster. This illusion was created by the Mindflayer itself. Also, because the connection was shut down between the real world and the Upside Down, thus the fake Mind Flayer was destroyed due to loss of signal. Although the Mind Flayer is now safe and sound in his own world, he is surely trapped there.

Although, he does have a lot of grudges. He will surely come back to Hawkins after getting beaten down two times. All this while, how is this creature going to return will be a very intriguing subject to explore. Also, the pat two occasions during which he has possessed humans have not succeeded. Although, this Mind Flayer does seem stupid. Because possessing a teenager from Hawkins rather than a potential Russian seems like a pretty dumb option to me as someone who wants to take over the real world.

Stranger Things Season 4 Release― How will the Mindflayer return?

Also, as a post-credit scene, we were shown that Demogorgon has been captured by the Russians. Also, the plan of these Russians to tear open a portal to the Upside Down in Kamchatka must have been a success. Also, we know that the facility in Hawkins was shut down but the Kamachatkan base is still functioning fully. Also, with time, the Russian scientists might even excel in perfecting the travel in these worlds. This might even open a possibility for the Mind Flayer to come into the real world once again.