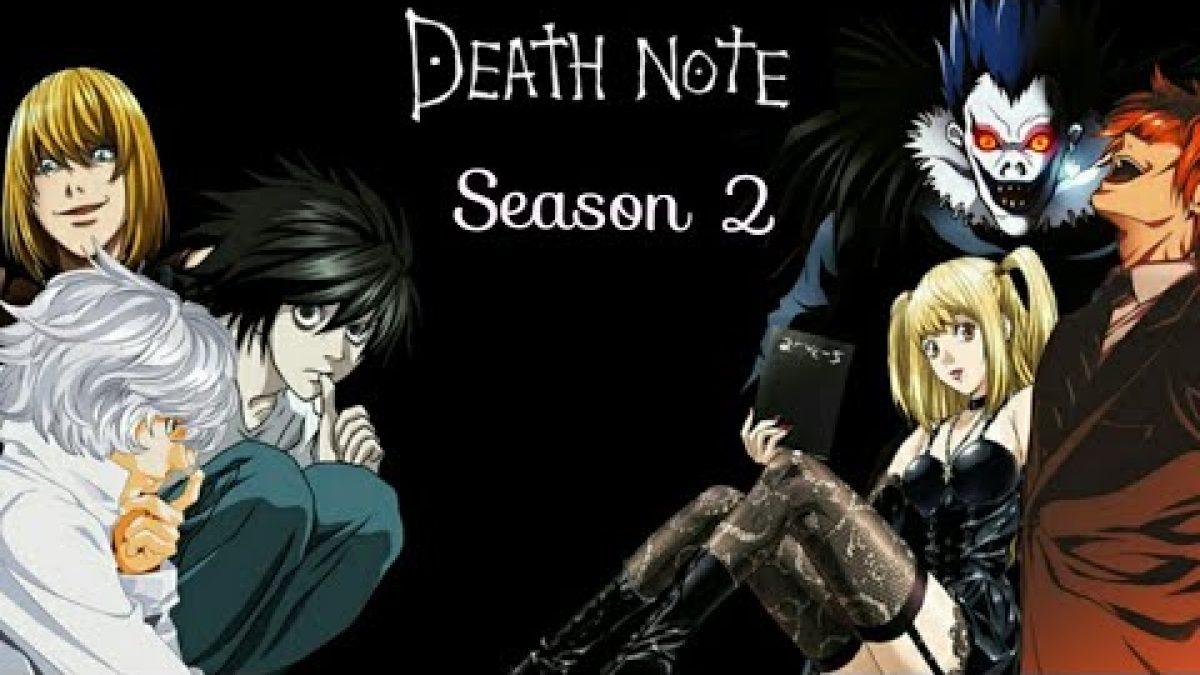 Iron Mask is a Russian-Chinese fantasy movie which was originally released in China in the year 2019, and later, the movie was released in different parts of the world which include the Philippines on 20th September 2019, then Russia on 21st September 2019, and the United Kingdom on 10th April 2020. The movie is directed by Oleg Stepchenko, where the main characters of the movie are played by Jason Flemyng and Charles Dance as their recurring roles from VIY. The Iron mask is basically a sequel of Viy, which is also known as Viy 2: Journey to China. The sequel also features the late actor Rutger Hauer who acted for the final time before his death in July last year. 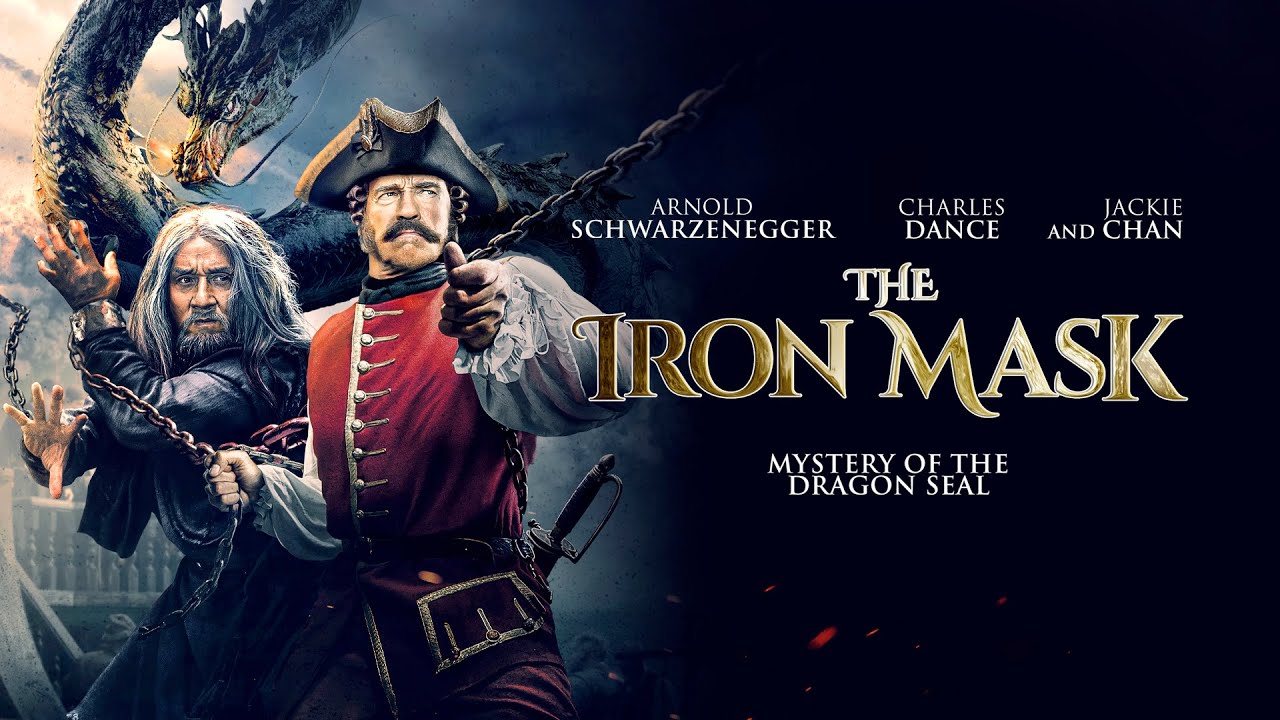 In terms of the plotline of the movie, The Iron Mask features Jason Flemyng as an 18th-century cartographer named Jonathan Green. In the sequel, he embarks on a journey from England to China along with Cheng Lan with his side. Chang is a Chinese traveler who takes up the role of Green’s bodyguard. Besides these main leads in the movie, The Iron Mask also features Charles Dance and the late Rutger Hauer as recurring characters. The other amazing piece of information is that the world-famous action heroes Jackie Chan and Arnold Schwarzenegger will also appear in the movie in smaller roles. Jackie Chan will play the character of an elderly kung fu wizard who comes face to face with Captain James Hook. The character of James Hook is played by Schwarzenegger, who is basically an English sea pirate and is inspired by the adventures of James Hook where James is a person who collects historical relics. The Viy 2 also has other names to it, which include Journey to China: The Mystery of the Iron Mask, The Mystery of the Dragon Seal: Journey to China, and The Dragon Seal. 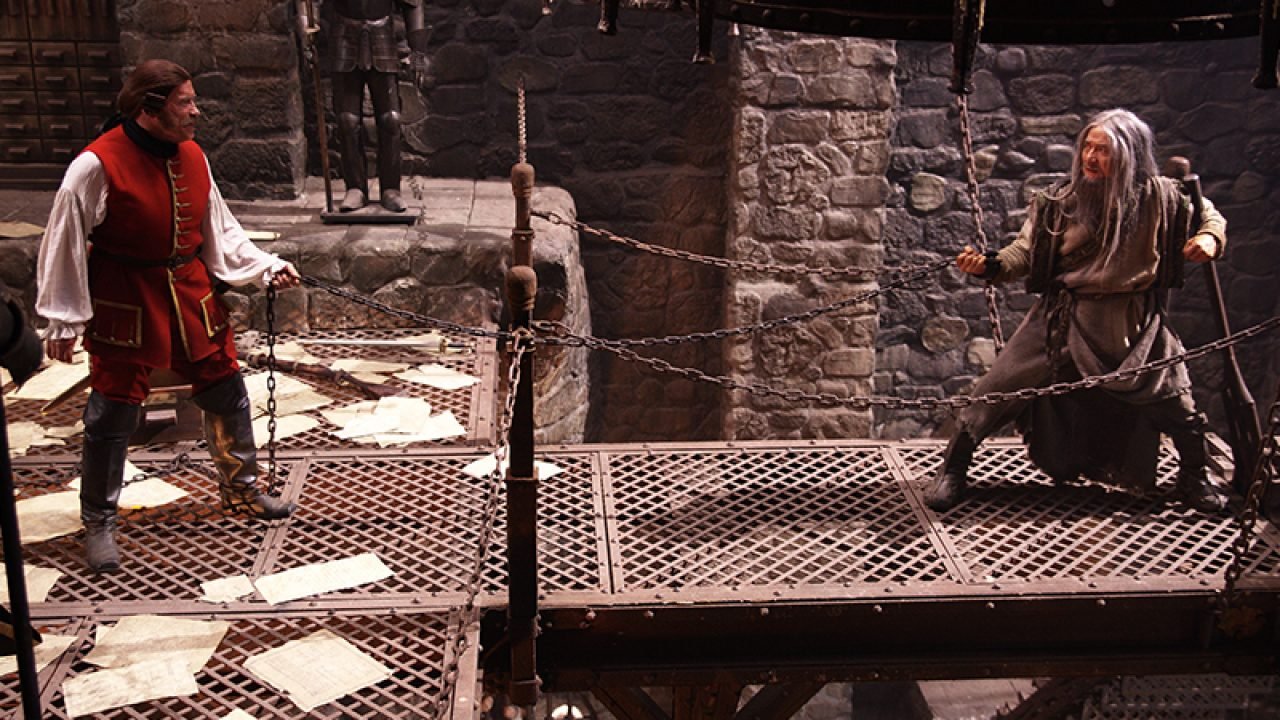 According to some speculations, the movie began its production in the year 2016, and later, it wrapped up in Beijing in February 2017. After that, when the movie entered into its post-production activities, it gets tangled up with some legal disputes among the producing partners of the film. In 2019, one of the official sources finally reported that the movie is set to release in China and Russia. After that, the movie successfully secured a North American release date as well.

The movie will be released in the United States in theatres, and no online streaming will be made available to the audience. The movie is not even available on Amazon for any renting or buying purposes. Therefore, all we can do is to wait for the movie to release in theatres to witness the upcoming drama of the Viy 2.