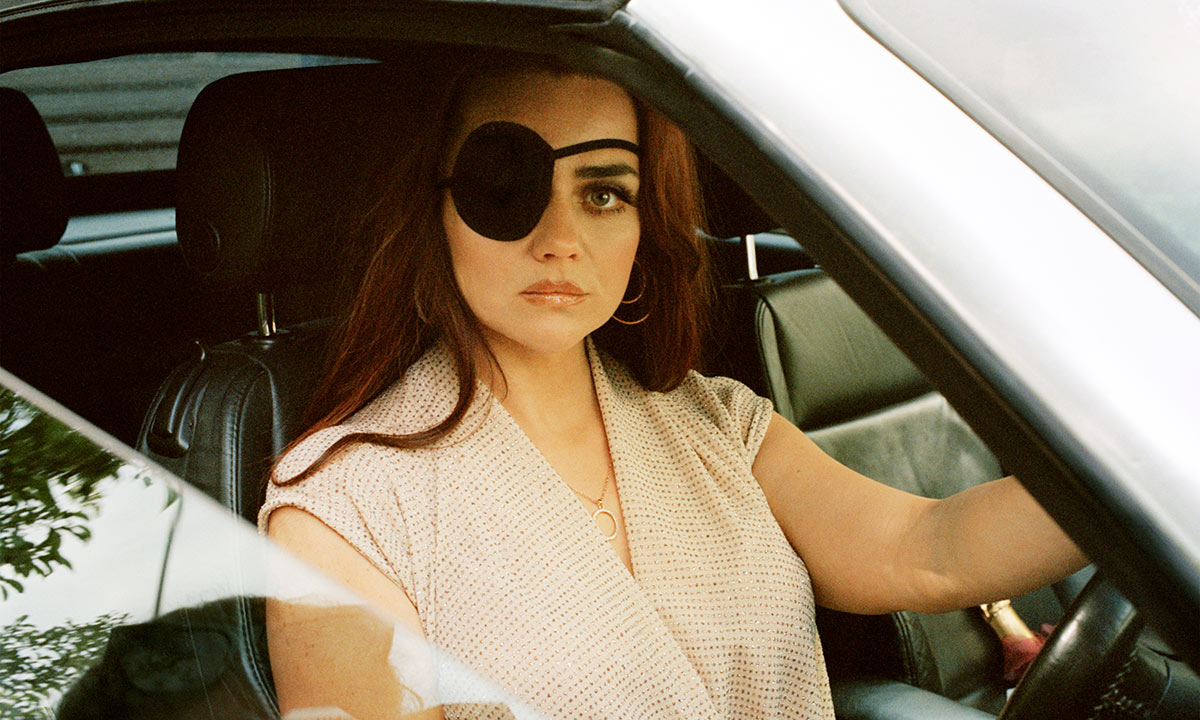 In this article, we are going to talk about the release date and important details of Fabulous Lives of Bollywood Wives Netflix show. It is an upcoming Indian reality television series which primarily focuses on the personal as well as the professional lives of four popular wives of Bollywood superstars. The show features Neelam Kothari, Maheep Kapoor, Bhavna Pandey and Seema Khan in the lead roles and how their personal as well as professional lives are in reality. The female protagonists of the show are the wives of Samir Soni, Sanjay Kapoor, Chunky Pandey and Sohail Khan respectively. The “Bollywood Wives” release date is scheduled on November 27, 2020, on Netflix India where the trailer of the series was already dropped on 13th November 2020.

The key factor behind the creation of this series is to make it a similar show on the lines of Keeping Up with the Kardashians, which was originated in 2016. Besides these four major characters in the show, the television series also features Shah Rukh Khan and his wife Gauri Khan as guest stars.

The major plotline of the show

Talking about a brief summary of the series, it shows the audience what is the reality of being a wife of a Bollywood actor and it is not as glamorous and perfect as it seems to be. There are four main lead actors in the show who are the real wives of Bollywood superstars and while their famous husbands enjoy all the stardom and glitz of being in the film industry, these ladies are not behind when it comes to all fun and drama in their personal lives as well. If you are someone who is curious and inquisitive about the lives of these people and how they manage their personal lives, then this is the right show for you and will likely keep you engaged till the very end. 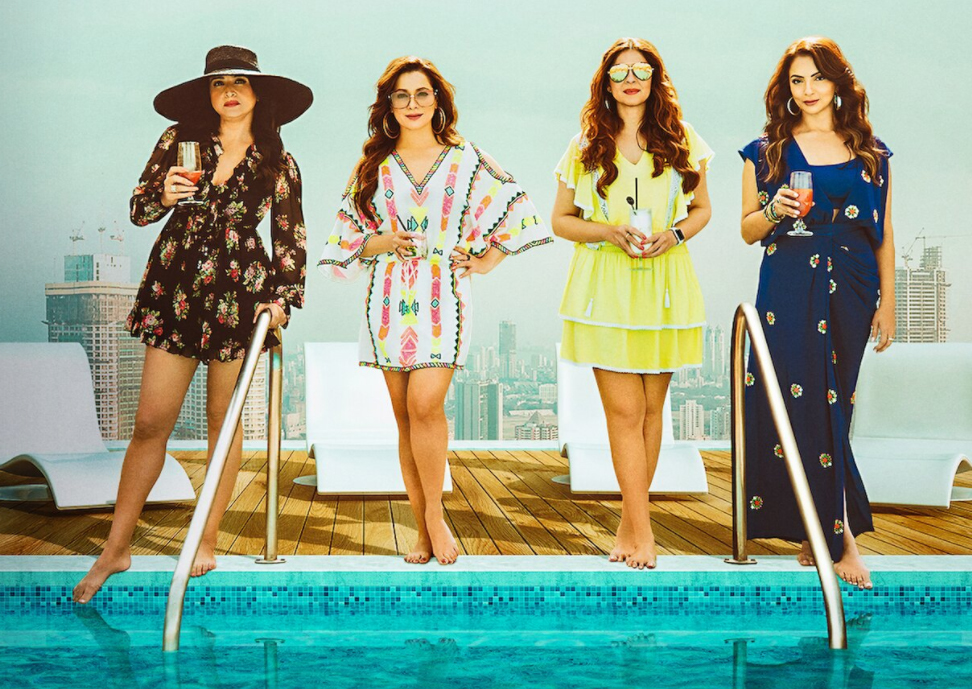 When will it premiere on Netflix?

The release date for the Fabulous Lives of Bollywood Wives is scheduled on November 27th which is a Friday. The series will be premiered on Netflix and you can binge-watch the whole show by sitting at your most comfortable place. As far as the main premise of the series is concerned, the show depicts that not only Bollywood stars who get all the fun and glamour in their lives, but also their spouses lead quite a fascinating and interesting life. Netflix describes the show as the perfect way to showcase the banter and bonding between four women who happen to be the wives of four great actors in showbiz. It portrays their personal as well as professional lives of how they juggle through professions, families, relationships and their friendships. The lifestyle of these women will surely intrigue the audience and will depict the true stories of these ladies. 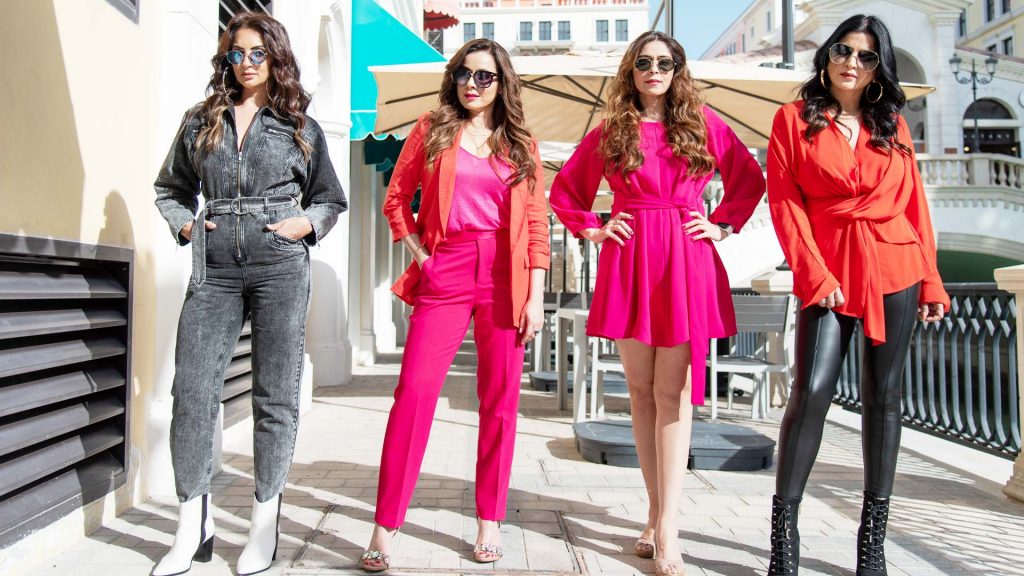 The series is produced by Karan Johar’s digital competent company named Dharma. The show looks like a promising one, depicting all the good and bad realities of the wives of some Bollywood stars. It will be fascinating to watch how these women will pul off their real-life characters with a surplus of sass and a lot of outrageous fun with massive drama in the show as well.