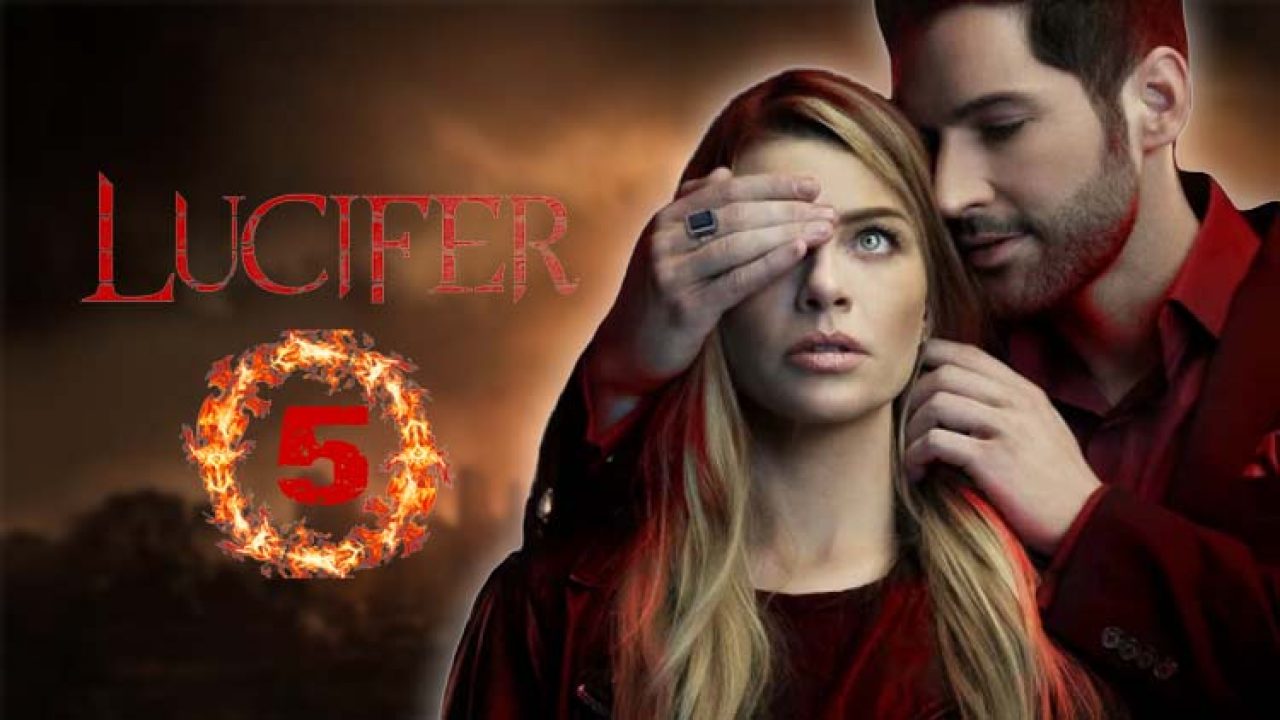 As per the latest resources, it has officially confirmed that Johnny Depp will be replaced by Mads Mikkelsen in the upcoming instalment of Fantastic Beasts. The untitled third Fantastic Beasts Film is an upcoming fantasy film which will be directed by David Yates where the screenplay is written by J.K. Rowling alongside Steve Kloves. The main antagonist in the Fantastic Beasts series was played by our Jack Sparrow, Johnny Depp, who has now been replaced by Mads Mikkelsen. The actor was accused of molestation charges by his ex-wife Amber Heard. The after-events turned out to be abysmal for Depp, and he was asked by Warner Bros. to step out from the franchise.

Well, the big news is that after forcing Johnny Depp to quit the franchise, Warner Bros. has officially announced that Mads Mikkelsen will be playing Depp’s character in the upcoming Fantastic Beasts instalment. Mads has earlier played roles in several action movies, which include Doctor Strange, Casino Royale, and in various Danish dramas as well, namely The Hunt and A Royal Affair. 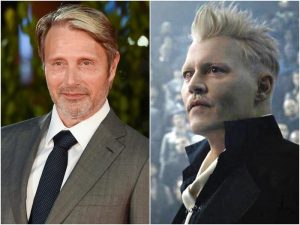 The third untitled film in the Fantastic Beasts franchise is set to release in July 2022 with its new placement in the face of Mads Mikkelsen. Johnny Depp has recently lost his libel suit against a British newspaper, and right after this news came out, Warner Bros. announced that the actor is no longer a part of the Fantastic Beasts franchise. The lost case earned him the title of “wife-beater” and also took away one of his most significant and big roles. The replacement also disappointed Depp, and he made his resignation official, which sparkled deep frustration and disappointment among his fans as well.

Fans’ disappointment is all over the Internet

As far as the fans’ reactions are concerned about Johnny Depp’s replacement, several of the actor’s fans turned up against Warner Bros. with petitions and threats that they will all boycott the movie now and the movie can’t be a success without Johnny Depp in it. Fans are even expressing their indignation and sadness with the hashtag #notmygrindelwald, which is trending all over the Internet.

Talking about the new casting of Grindelwald, fans are least happy with Warner Bros.’s decision to cast Mads Mikkelsen in place of Johnny Depp. Several of the actor’s fans are sharing their disappointment by making various tweets and hashtags, which include that Mads sure is a very good actor but he can’t be our Grindelwald. Many fans also tweeted about the film that they will not watch the third installment of the Fantastic Beasts franchise because no actor can replace Johnny Depp as Grindelwald. 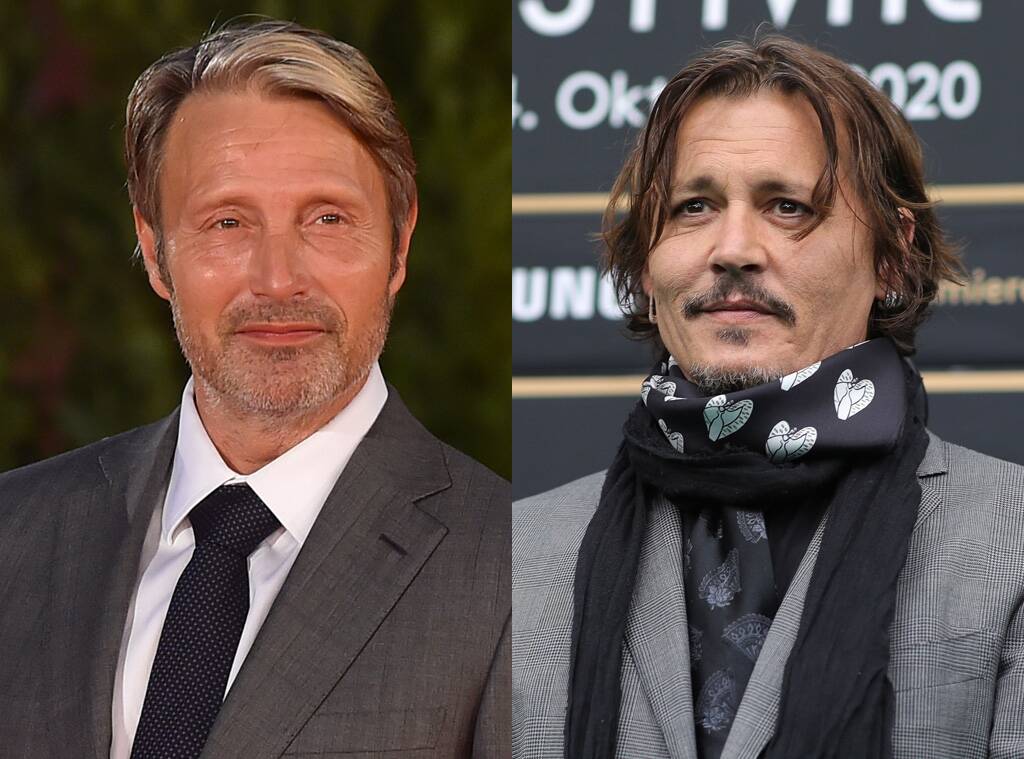 To all the fans disappointing tweets and comments, the officials are claiming that Mads Mikkelsen is an ideal replacement for the movie. The actor has been consistently entertaining us with his superb acting skills and projects. He is an actor who can make a character appear larger-than-life on the screen and will suit him according to the needs of the juicy villain roles.

Despite all the hating tweets and disappointment of fans, Mads Mikkelsen has been finalized in the role of a villain in the untitled third movie of Fantastic Beasts which will hit the theatres in 2022. It will be exciting to watch how much justice will Mikkelsen do as the replacement of Johnny Depp.