Dungeons and Dragons Film Sequel, The Script is Ready

Subverse is an upcoming crowdfunded RPG video game that is a shoot’em up hybrid creation. The game is developed by FOW Interactive for Microsoft Windows and fans are very excited and waiting for it to drop out soon. In this article, we are going to find out the Subverse release date and other important details of the game which an avid player must know.

Over the last 6 months, several updates have been made to the game along with some amazing additions as well which make the video game better than ever. Because of all these additions and superb updates to the game, fans are earnestly waiting for the Subverse release date to come out so that they could get their hands on the game very soon. It has been officially marked that the game has been developing for the past two or three years now and the makers do not want to release it incomplete and half-way-through. It has been reported that if they rush the game, then the players will be highly dissatisfied and they want to provide a full-fledged game to the audience so that the fun and enjoyment can be maximum. 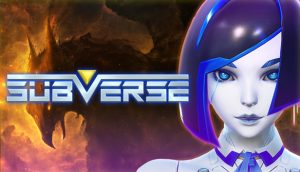 Talking about the Subverse release game, the game was originally scheduled to release in May/June 2019 as the early access of the game, however, later the decision was altered and they were advised by more experienced developers that maintaining an early access model for Superverse would be unwise and any decision should not be taken in rush. The game is still in production and the speculated release date of the game may be finalized in 2021 or 2022.

Important details and specifications about the game 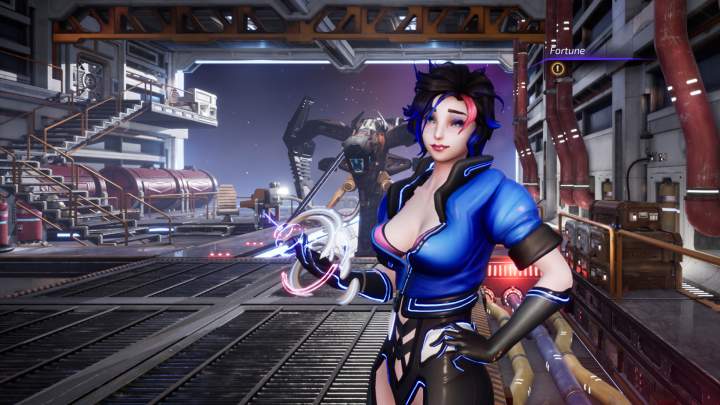 Now fans have to wait for longer now as the game will not likely hit the digital storefronts until 2021. After altering its decision to release an early access model to the game, the company is not planning to announce the official date until the development of the game is completely finished and no margins would be left. Also, a piece of news was released back in February, where the developers revealed a lengthy infographic stating that they intend to be working on it throughout 2020 and are preparing for the 2021 release. 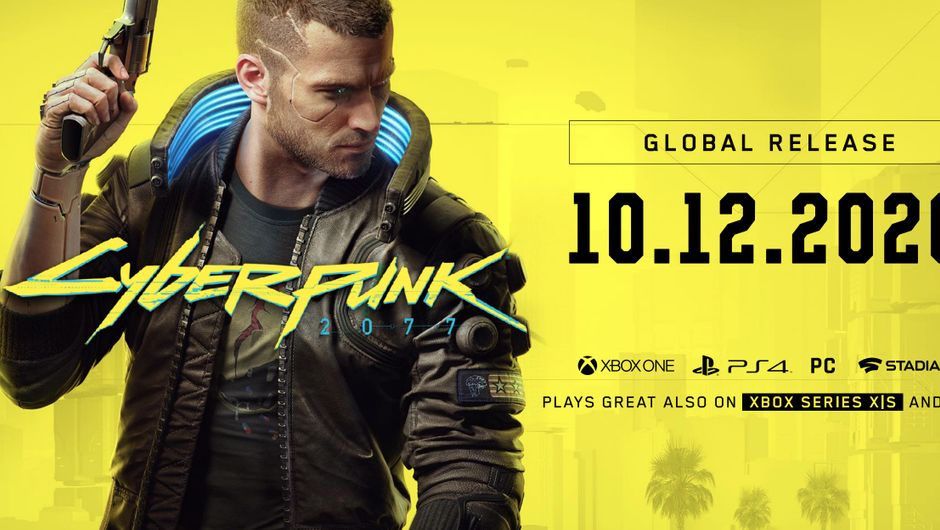 Cyberpunk 2077 Release Date For Players – What to Expect 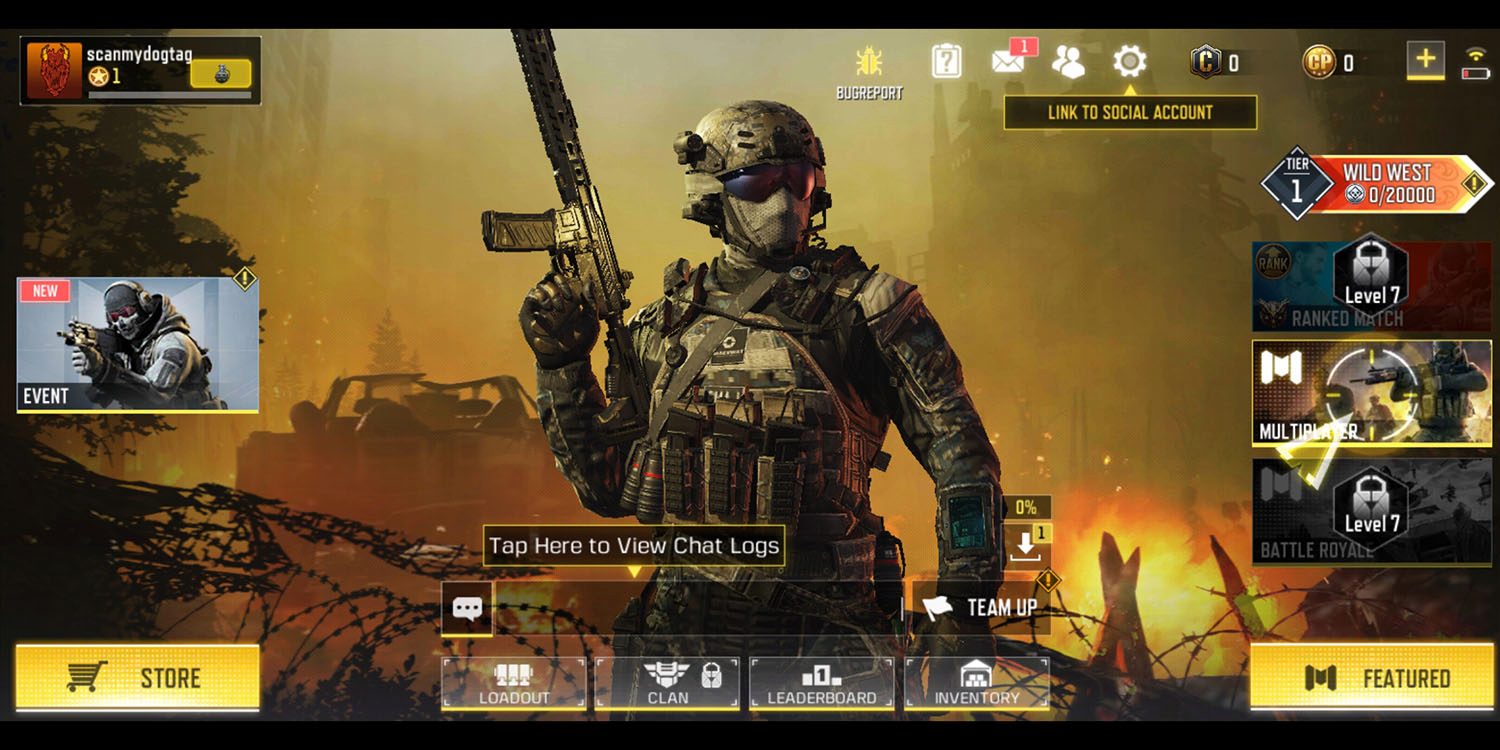 Call of Duty: Warzone is a free-to-play battle royale video game that was released for the first time on March ... 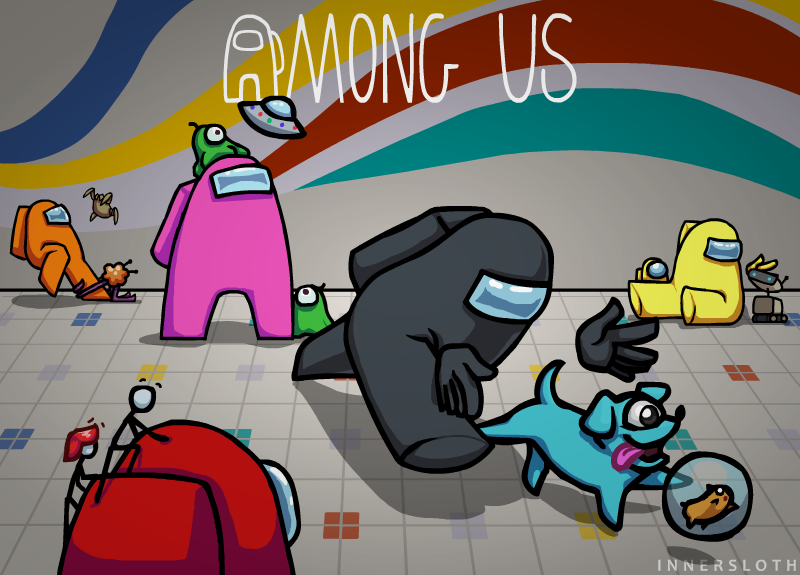 Among Us is a video game project created by Inner Sloth. It has risen to fame in the past few ...