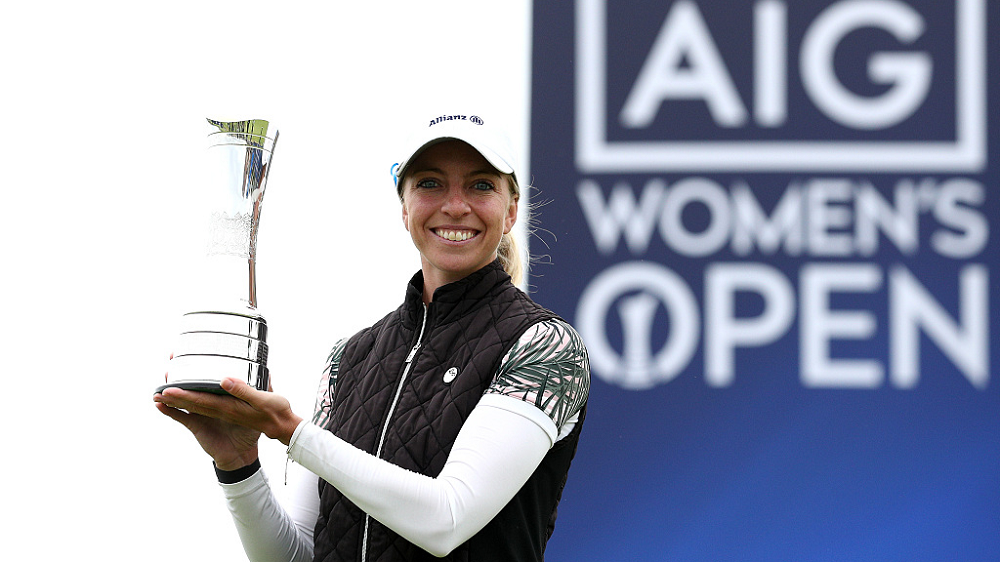 “We Can Be Heroes” is an upcoming  American superhero film that is written, directed, and produced by Robert Rodriguez. The movie is a stand-alone sequel to the Adventures of Sharkboy and Lavagirl in 3-D, which was released back then in 2005. Recently Priyanka Chopra Jonas, one of the lead actors in the movie, shared the movie’s trailer with the audience, and by the trailer, the film looks promising, and fans are excited to watch it soon. We Can be Heroes is scheduled to release on December 25, 2020, by Netflix, which has now taken over its previous distribution channels, which include Dimension Films and Sony Pictures’ Columbia Pictures division. In this article, we will talk about the latest film’s trailer and what the trailer is all about. Let’s find out.

Actress Priyanka Chopra Jonas recently treated her fans with the trailer of her upcoming film We Can Be Heroes, which will be released on Netflix on Christmas this year. It is basically a children’s superhero film where Priyanka will be playing the antagonist in the movie. 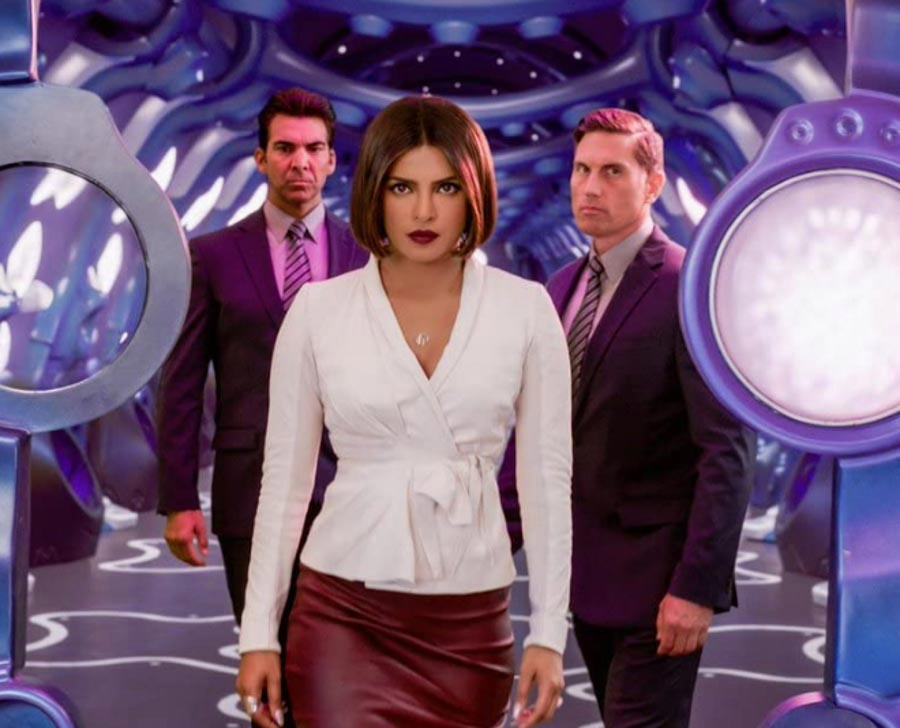 What is the trailer all about?

Talking about the trailer of the film, it is a three-minute-long video in which a few glimpses of the actress can be seen portraying the role of the antagonist in the movie where her character’s name is Ms. Granada, the chief of an organization of superheroes. Later, the heroes are captured by alien invaders, and the responsibility to save them falls on the shoulders of their children. The trailer begins on a note where Pedro Pascal’s daughter is seen hitting at various uncertain times in the world they are living in. Further, the trailer also showcases a few glimpses of the superheroes who are under attack and enters the planet. On seeing the attack coming through, Priyanka’s character locks up the children of the superheroes in a building basement as a trap for their parents. However, the kids have a plan to escape from there and then ultimately save the world and their parents. It will be an interesting watch to see all these kids fulfilling such heavy responsibilities of saving the entire world and Priyanka in the role of a villain.

Priyanka Chopra Jonas says that she had an amazing experience working with the kids. 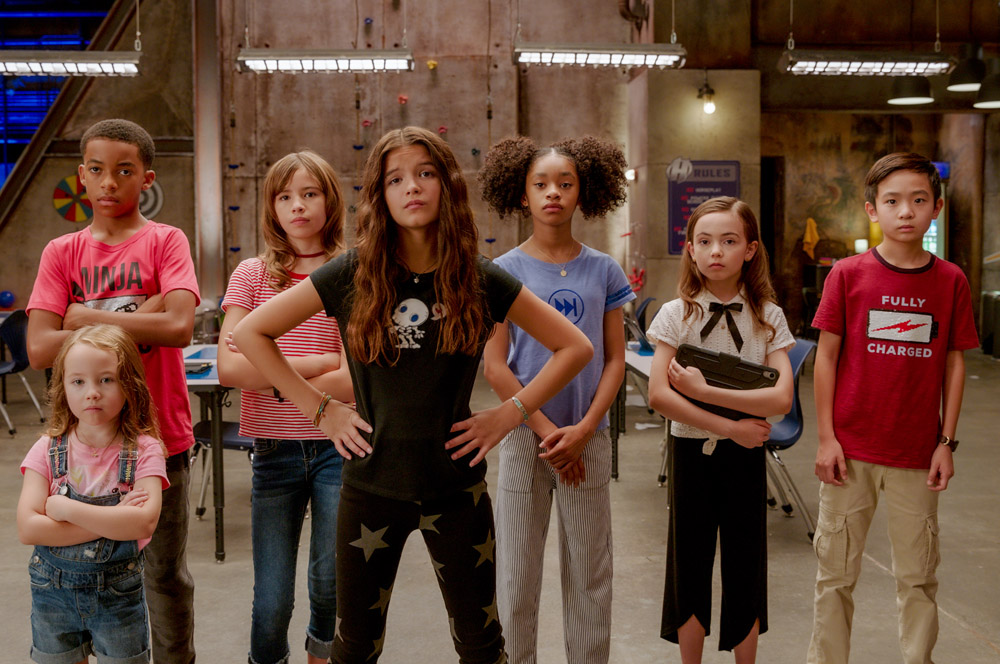 Sharing the trailer on Instagram, she wrote in the caption that power comes in big sizes, and this time, it will arrive on Christmas Day. She further added that she has been in complete awe of working with these amazing child actors, and they have a secret weapon, which is called Teamwork. They bought so much energy on the set, and it was an absolute delight working with these incredible kids.

Also Read: Attack On Titan Season 4 Is Coming To Netflix For The Final Time.

While sharing the teaser of the movie, Priyanka Chopra Jonas stated that she had the best time shooting this movie, and it was a lovely experience working with Robert Rodriguez, who is the producer and director of this movie. The amazing kids of this movie are also a treat to work with, and she loved playing their nemesis.

The movie is set to release on Christmas this year, and time will tell who will win the battle between these smart kids and Ms. Granada.