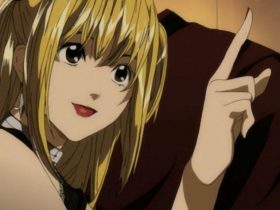 fever has increased overseas, and to date, screenings have been held in 45 countries and regions, including the United States, Taiwan, Hong Kong, Australia, and Latin America. The cumulative number of visitors worldwide, including Japan, was about 41.35 million, and the total box office revenue was about 51.7 billion yen. It is planned to be released in the UK, Ireland, the Netherlands, Turkey, etc. in the future.