The Snapdragon 888 5G is the fastest processor made by Qualcomm and will power many flagships next year which includes the Xiaomi M11 and Realme Race. The 5G platform is official in this chip which will offer improved performance for the next-generation to high-end 5G smartphones.

Qualcomm claimed that there is heavy demand for high-end flagship smartphones worldwide and this is the right time to bring forth the next-gen smartphone chip to the audience. There are many outstanding features in the Snapdragon 888 which makes it the fastest processor in the world. Let’s get into some high-end details and find out what features makes the Snapdragon 888 a completely effortless and fastest chip worldwide. 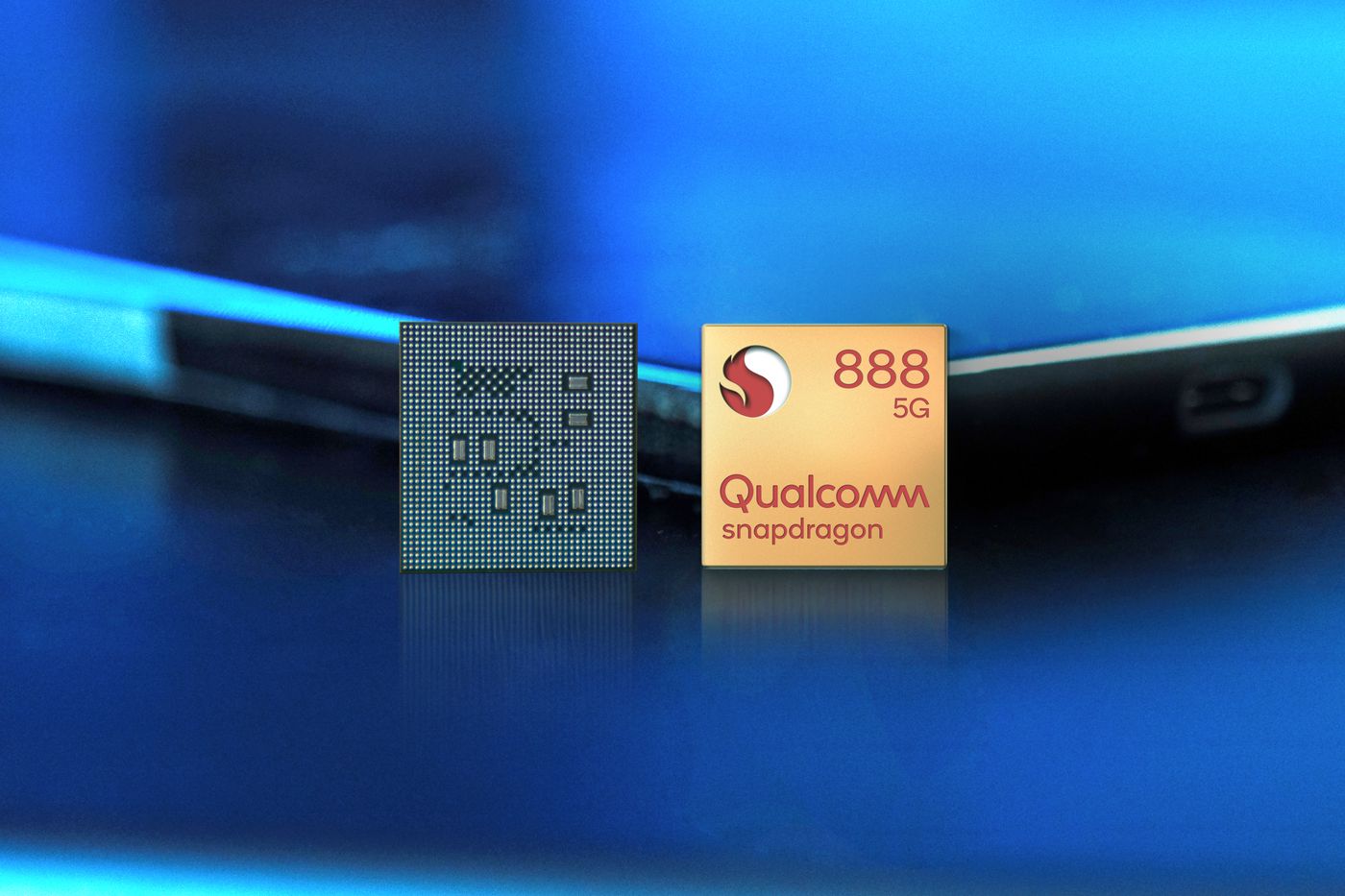 The chip comes with an integrated 5G modem which makes it a special chip as earlier, smartphone brands had to use two different chips simultaneously which ultimately complicates the process of designing a phone. With the Snapdragon 888, the chip is already integrated with a third-generation X60 5G modem which acts as a brain of a phone and connects to 5G. Also, the modem results in longer battery life which is an amazing thing and lowers the cost of a smartphone as well. The other amazing features include sub-6 spectrums, 5G carrier aggregation, global multi-SIM and also has non-standalone connectivity.

The powerpack performance of Snapdragon 888

Now talking about the powerpack performance of the Snapdragon 888, the company claims it to be the first Qualcomm chip which has used a 5nm semiconductor fab process. It basically functions to translate a more efficient chip with the facility of less power consumption. Also, the chip has a built-in graphics processor called Adreno 660 which renders 35 per cent faster performance than the earlier versions. Another amazing powerful feature is that the chip bets heavily on gaming on the high-end phones which will be powered by the Snapdragon 888 processor. The company says that the chip comes with an absolutely Elite gaming platform that brings forth Variable Rate Shading (VRS) to all smartphones for the first time ever. VRS is a technique which highly brings photo-realism to games and gives superb gaming experience to players. 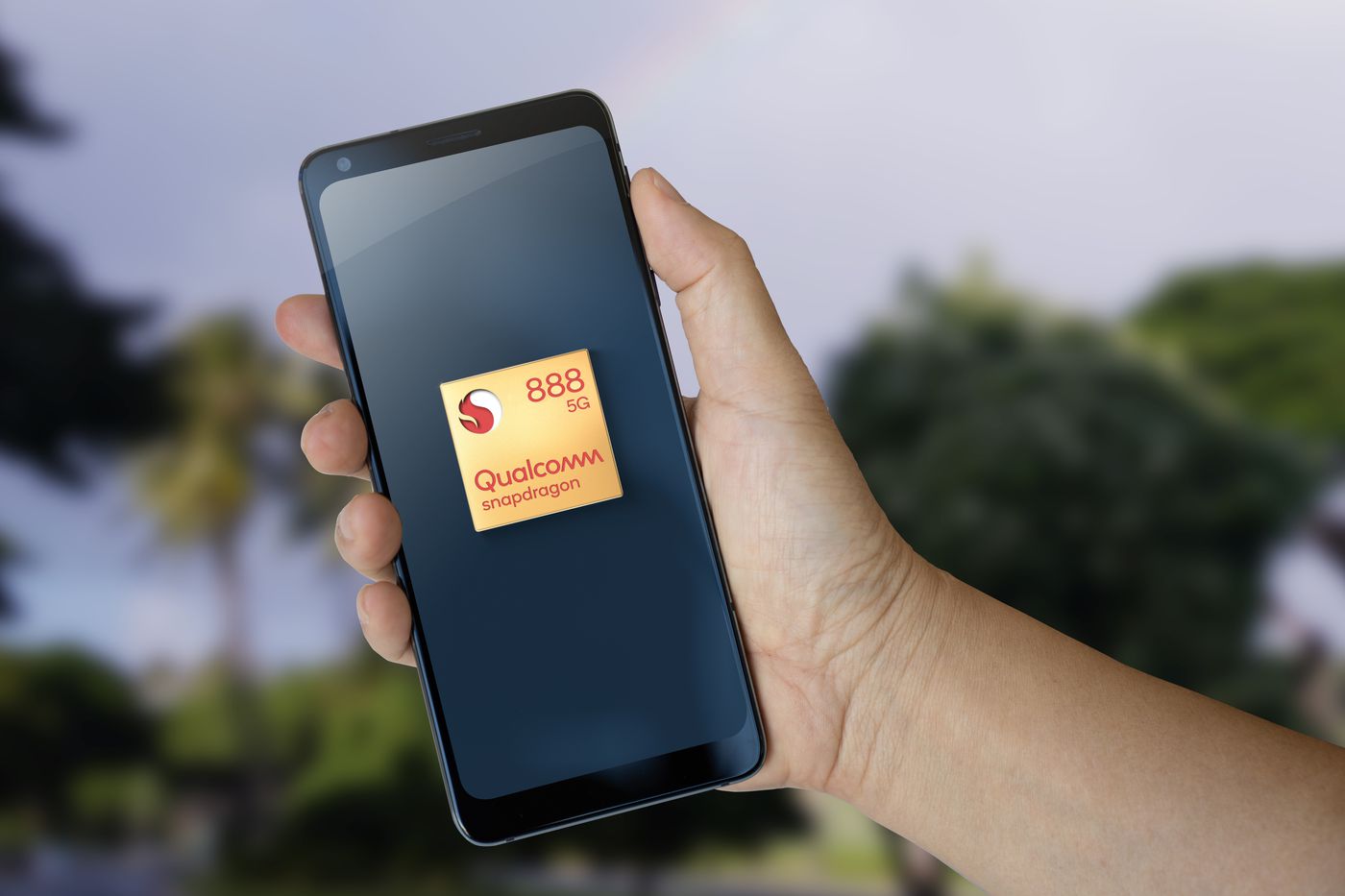 The Snapdragon 888 chip performance gets extremely better with its 6th AI engine which is just enough to perform run photo and video editing applications along with its powerful processor. The chip has a brand new Hexagon 780 AI processor which is integrated into the chip and performs operations at a 50 per cent faster speed than the previous ones. The chip has succeeded in managing 26 trillion operations per second or TOPS which certainly promises a big jump in the overall efficiency of power performance in AI tasks.

How is the gaming performance?

Its high gaming power performance enables the gamers to play with the highest HDR quality graphics along with the facilities of desktop-level performance. With its Game Quick Touch, the Snapdragon 888 increases screen responsiveness by up to 20 per cent which makes its gaming performance high. Also, the chip is touted with a 25 per cent increase in the overall CPU performance which is far better than the previous CPUs. Qualcomm claims that Snapdragon 888 offers the first-ever commercial CPU subsystem which is based on the ARM Cortex- X1 architecture.