Come with us as we dig into the filming location of Uncharted.

If you have already watched the movie, you will not take a minute to recognize what place this is. But for those who do not have a single clue about this place, don’t fret. We will tell you what place this is. Many of you might have guessed that this is the same place where the character of Tom Holland (Nathan Drake) and Mark Whalberg, who played the characters of Victor Sullivan, goes to an auction house in New York to plunder the crucifix, a possession of Magellan. Interestingly, the filmmakers have tricked you because there was no Augustine situated in New York. 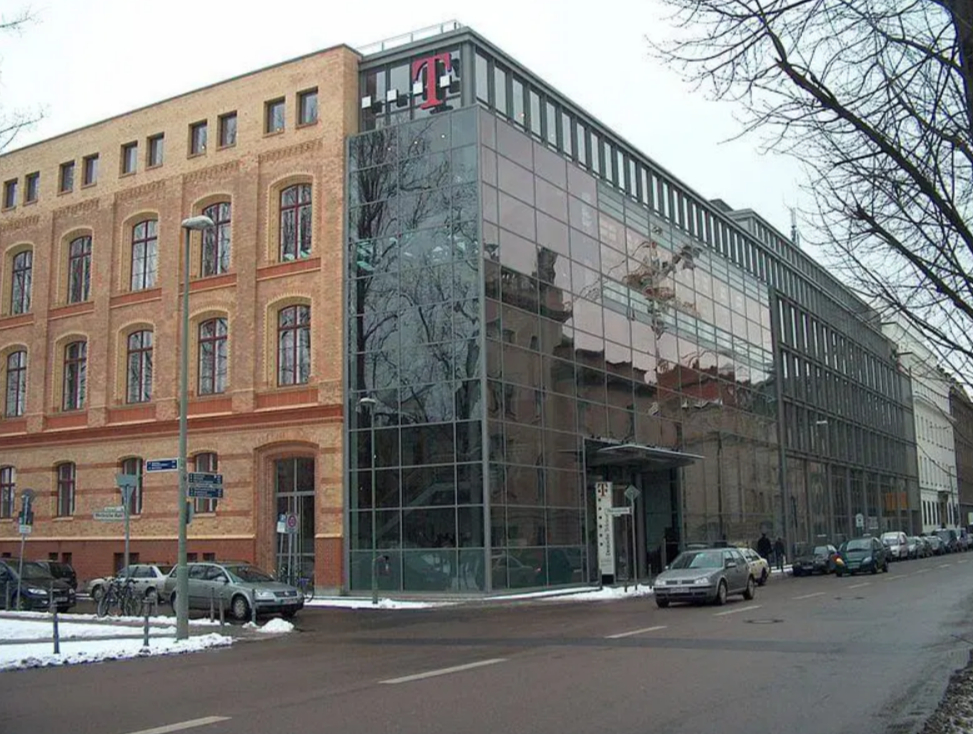 Now the two protagonists, Victor Sullivan and Nathan Drake, strive hard to find the second key that would lead them to the treasure of Magellan. The story continues, and the two land up in the National Palace of Barcelona. Let us not dig into the movie’s whole plot but rather talk about this beautiful place’s history. National Palace took three years to build, from 1926 to 1929. This historical palace is the result of the hard work and perseverance of the two renowned architects of their time, Eugene Henry Cata and Eugenio Cendoya. 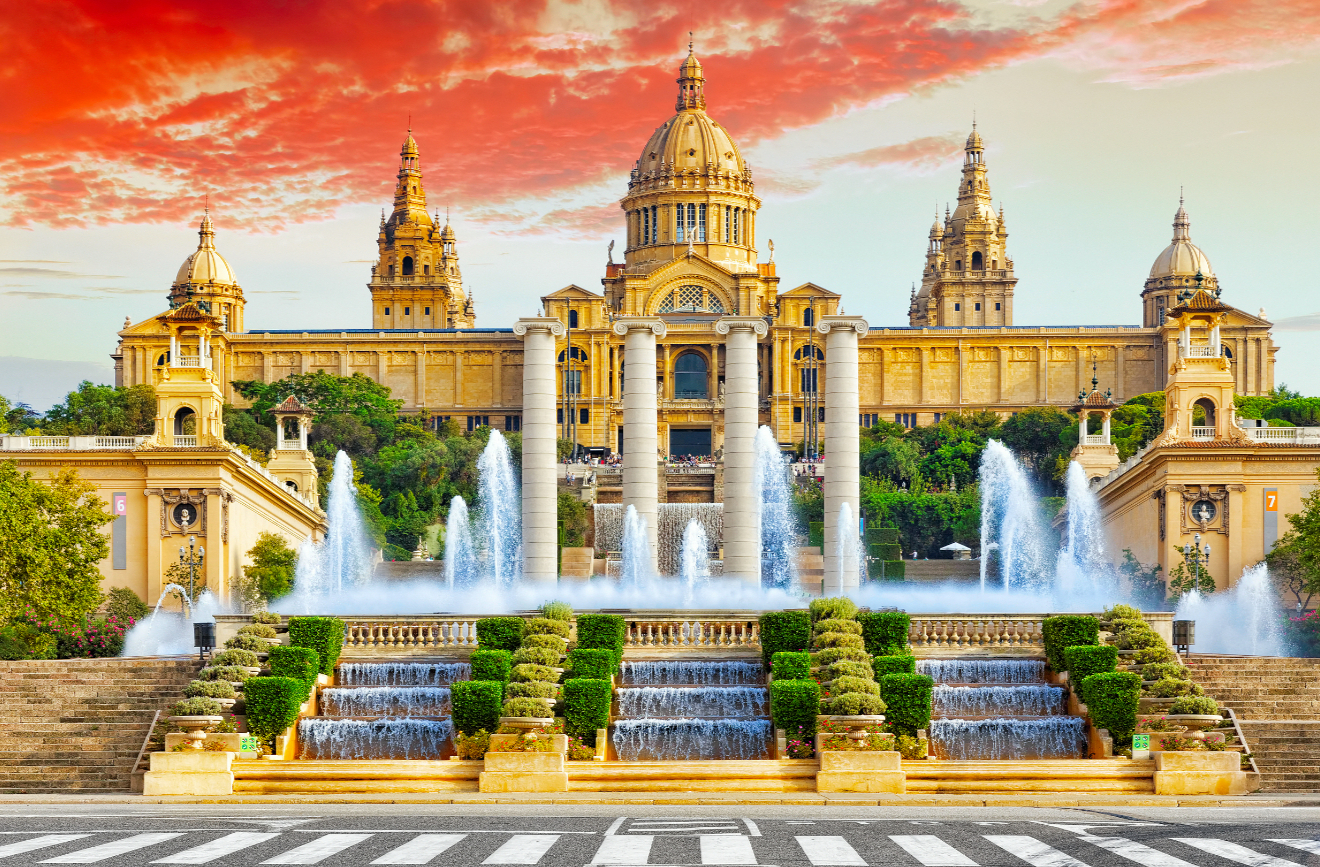 As the story continues, Nathan Drake, aka Tom Holland, aka Nathan Drake, gets a lead leading him to the Santa Maria del Pi, a church in Barcelona, Spain. This monument has seen everything in its history. To your surprise, this monument has been pillaged and scorched, but its beauty has never been lost. 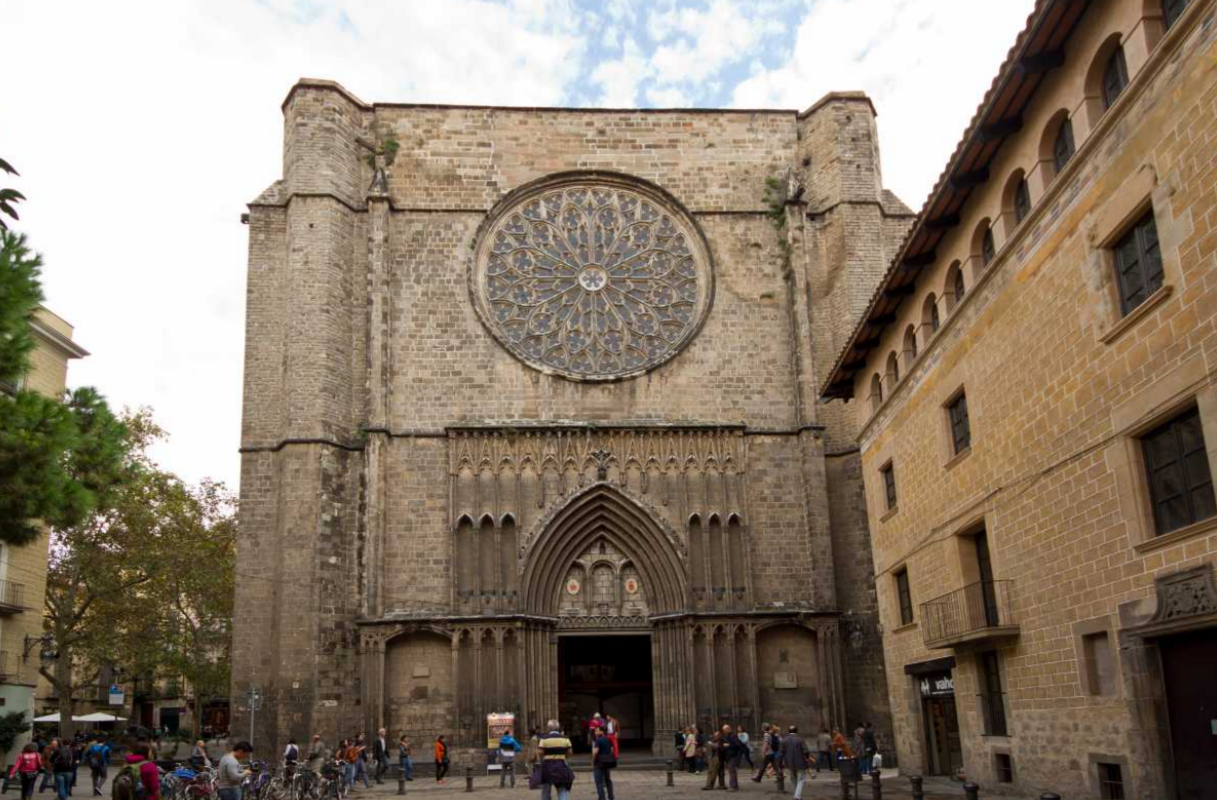 Hopping to the following filming location of Uncharted, Sagrada Familia is situated in Barcelona, Spain. The history of this place dates back to the 19th century. Touted as the most visited monument in Spain, Sagrada Familia was built by the famous architect Antoni Gaudi in 1882. 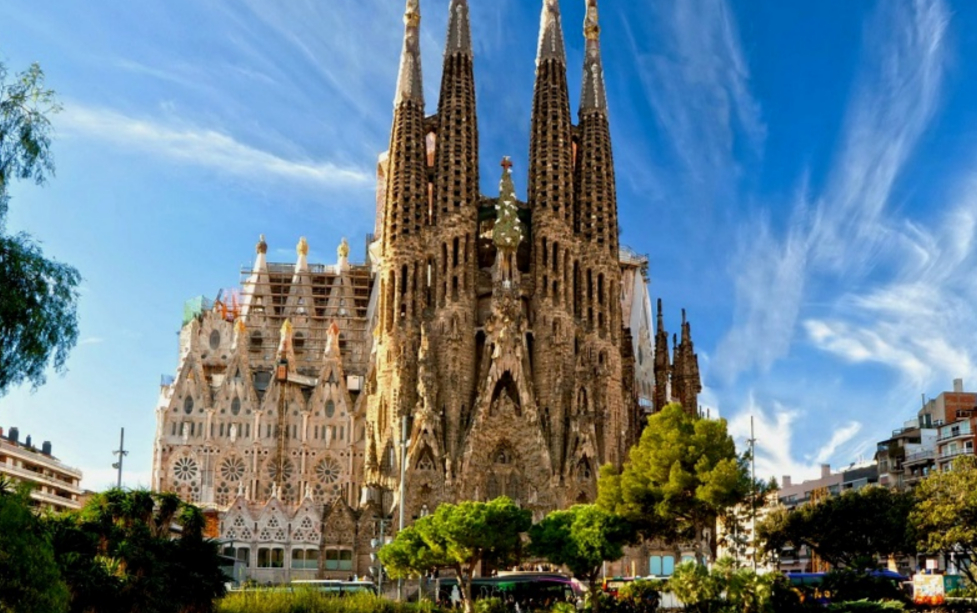 It won’t be that cumbersome for the movie buffs to guess what place this is in the movie. But for those still thinking, let us give you some hints. Rudy Pankow( Sam) portrays the character of Tiernan Jones’s older brother( Nathan Drake) goes into the Harvard Art Museum to plunder another thing owned by Magellan in the movie, his map. The Harvard Art Museums consists of the Arthur M.Sackler Museum, The Fogg Museum, and the Busch- Reisinger Museum for the unversed. 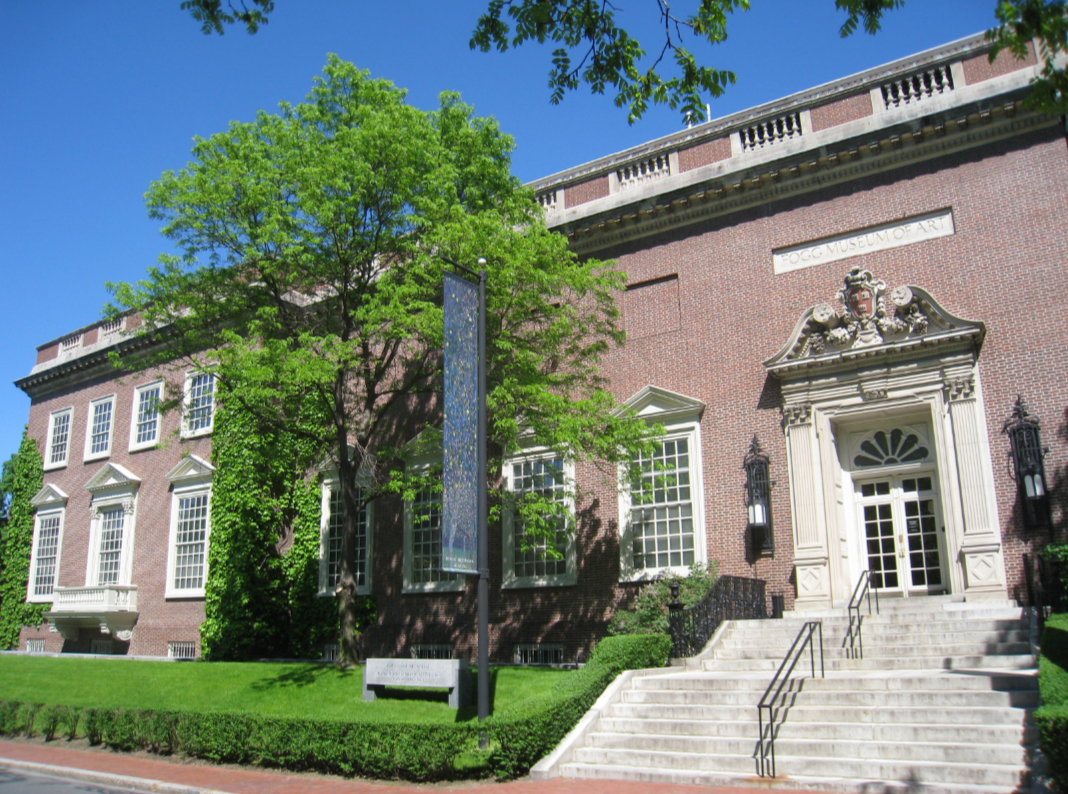 Stay tuned as more is coming your way. And don’t forget to follow Chronlicespr for a daily dose of entertainment and many more.