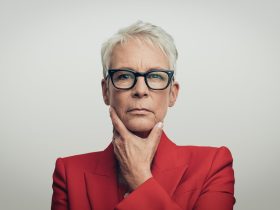 MCU fans rejoice! We bet that now you must have seen the last episode of Ms.Marvel season 1. Today we are here to talk about the issue you must have noticed if you have watched Ms.Marvel closely. Any MCU movie or series is incomplete without a villain. No other film would be worth watching if no villains existed. Clandestine emerged as a group of villains in the series Ms. Marvel till the third episode of the series.

As the story continues in episode 4, the villains meet with their end as a veil that was the link between the two dimensions cracked. Due to this, Najma (played by Nimrat Bucha) had to renounce herself to close the split. With the end of the Najma, the group Clandenstines also meets its fate. Addressing the problem witnessed by most of the fans, one of the writers of Ms. Marvel has shared her views on the problem and talked about the reasons behind that.

What did Ms.Marvel say about this Villain problem?

According to the interview given to Variety, the head writer of Ms.Marvel season 1, Bisha K Ali, addressed this problem. During the interview, she talked about how the final episode did not include many things about the villain, Clandestine. One of the main reasons for these changes was made due to the pandemic COVID-19. Bisha also talked about how they had written everything about the Red Daggers and the Noor Dimension and how these dimensions connect with the story. But they had their hands tied with the restrictions due to the pandemic. Furthermore, Bisha Ali mentioned how the ending was supposed to happen with Kamala finally coming into her defensive style. In the entire series, Kamala always tried to resolve the issues with the softer side without getting into trouble, but in the finale, she was supposed to finally come out of her shell and fight. However, the writer sealed her lips when asked about the speculations of Kamala being a djinn. 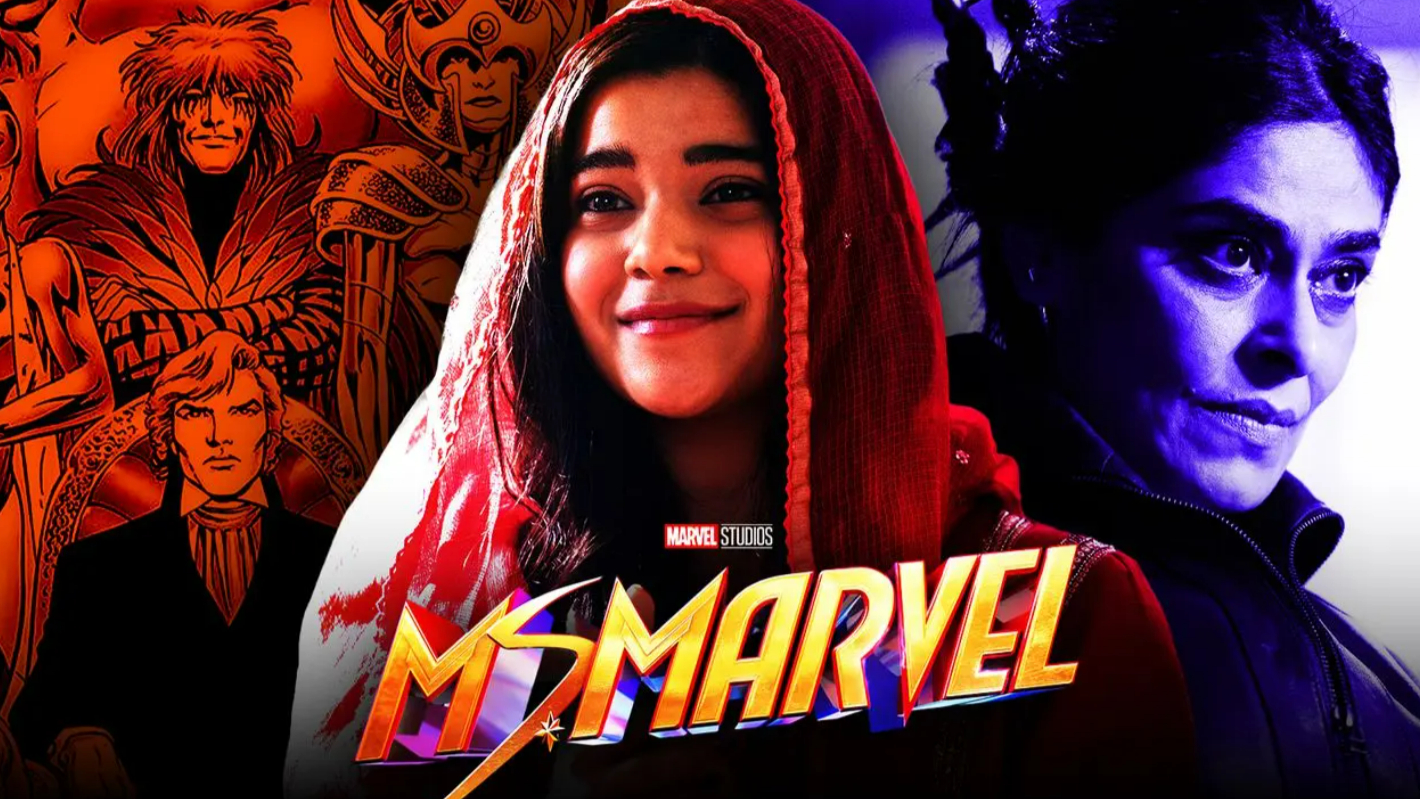 What is the problem with Disney+’s Villain?

As a true fan and critic of the MCU, many fans have raised their problems related to the antagonists, aka villains featured in the Disney+ series. However, at the same time, some of the fans have put another issue related to the villains on the table. According to them, the villains featured in the Disney+plus series especially have some character development and are undercooked. The changes in the MCU movies and web series due to the pandemic are nothing new.

How can we forget about the ending of WandaVision? Had it not been the pandemic that caused the barrier for the MCU, the situation would have been a little different. Instead of being an undercooked villain in the series, Clandestines would have better character development and spine-chilling moment for us as an audience. All of this begs the question, how long MCU’s content would be compromised with the advent of COVID-19?