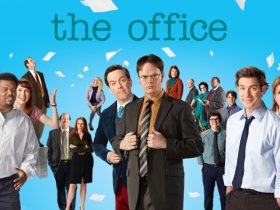 5 Best Episodes Of The Office Ranked

Suppose we ask you to name the powerful characters of Marvel. You would name Thanos, Hulk, Thor, etc. But those who are ardent followers of Marvel and have invested their time in the comics would be able to name a few characters that belong to the comic world Marvel. For a while, let’s just forget about the character of Thor, Captain America, Scarlet Witch, or Hulk. So, let us talk about the most powerful characters of Marvel you haven’t even heard about. Also, do not forget to take a notebook and a pen with you because the list will be endless.

Ten Powerful Characters of the Marvel!

The first powerful character of Marvel on our list is Korvac. Out of all the multiverse in the MCU, there is Earth 691, where Korvac resides as a computer technician. His story starts with the attack of the aliens on his earth. But, instead of fighting against the aliens, he helps them and starts working for them. But years later, he gets what he did to his people. 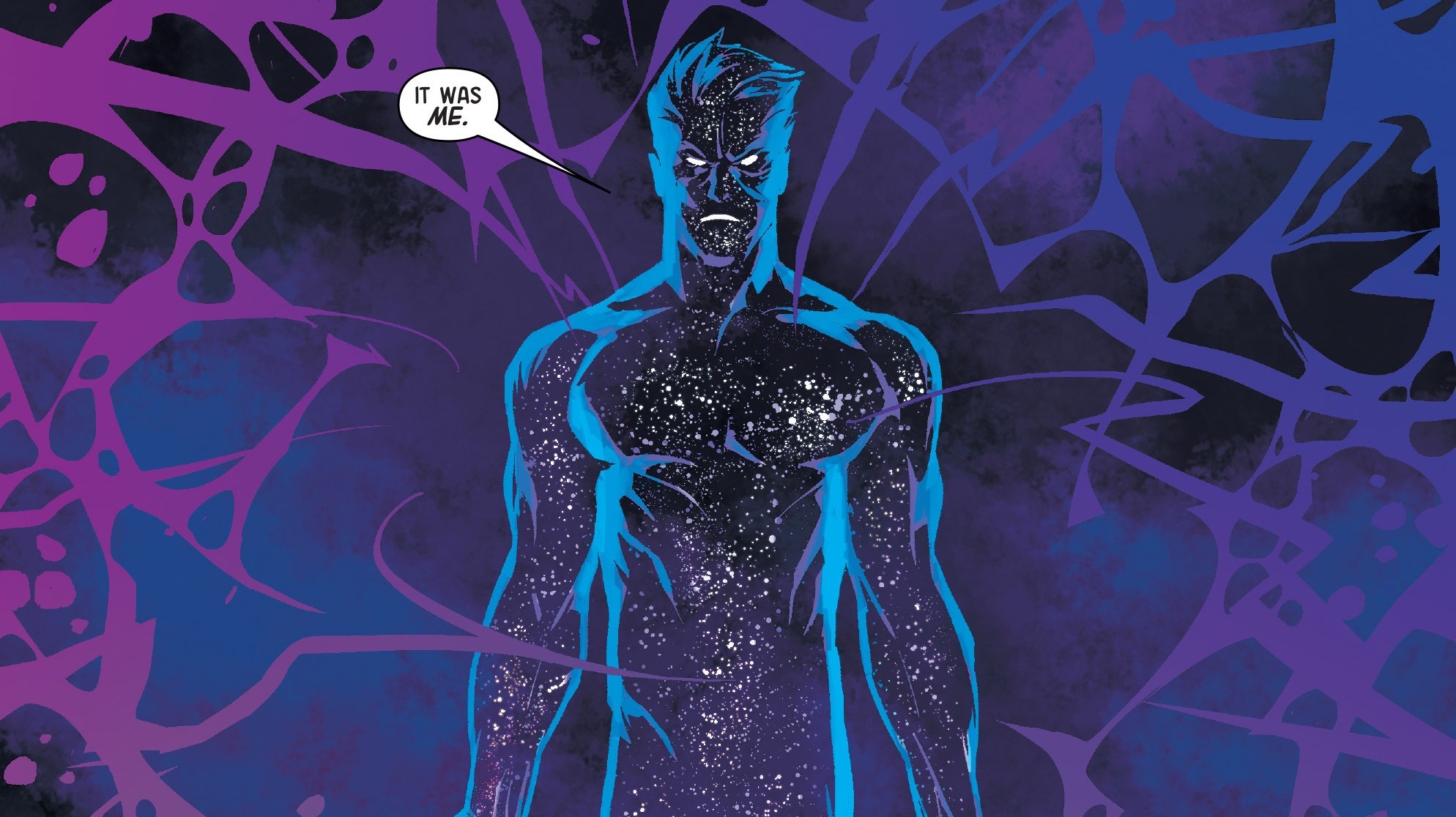 If you have seen the Loki series featuring Tom Hiddleston, you must have crossed paths with the character the Kang. Out of all the versions of Kang present in all the other multiverses, there is the Kang (earth 6311), who is the most powerful. As the name suggests itself, Kang bested the earth and became its ruler. This is power; Kang uses one of his powers, returns to the past, and bests all of the earth in the multiverse. 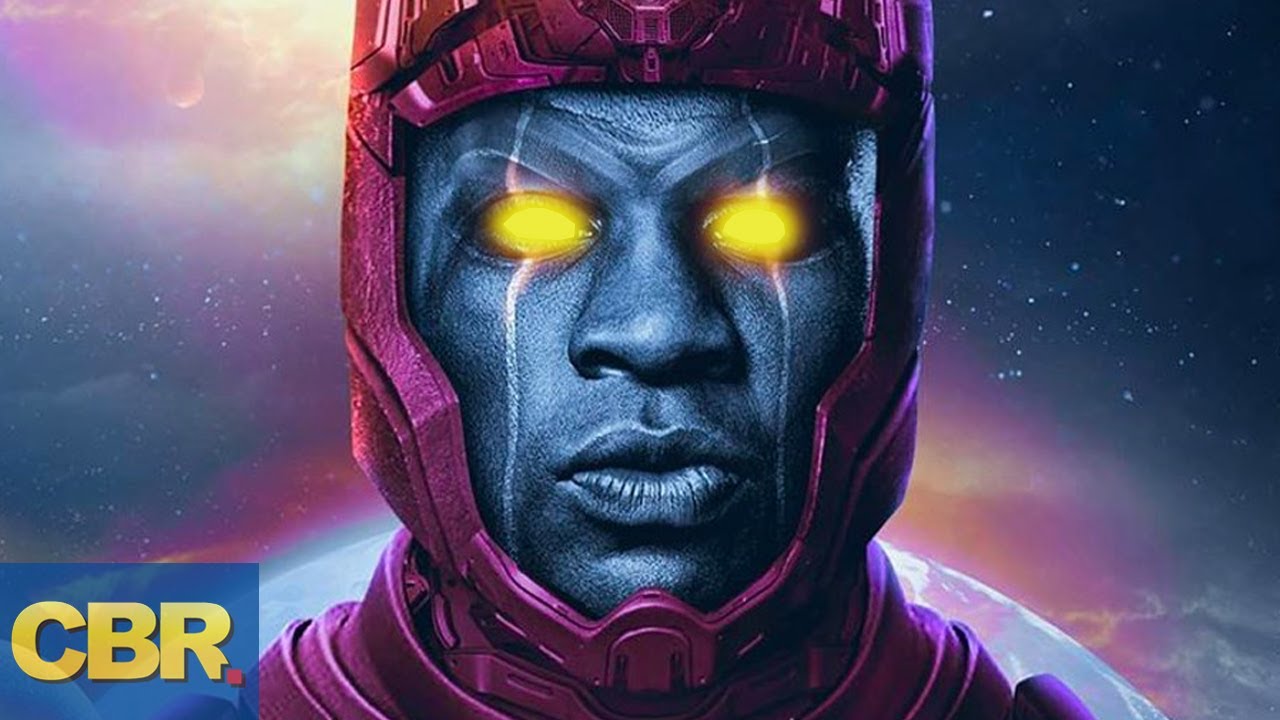 Next on the list of the powerful characters of the Marvel Cinematic Universe is Black Winter. If you are an ardent fan of Marvel, then you must have read the comics as much as you can. So, if you closely pay attention, you will realize that the character of the Black Winter was featured in the novel Thor. 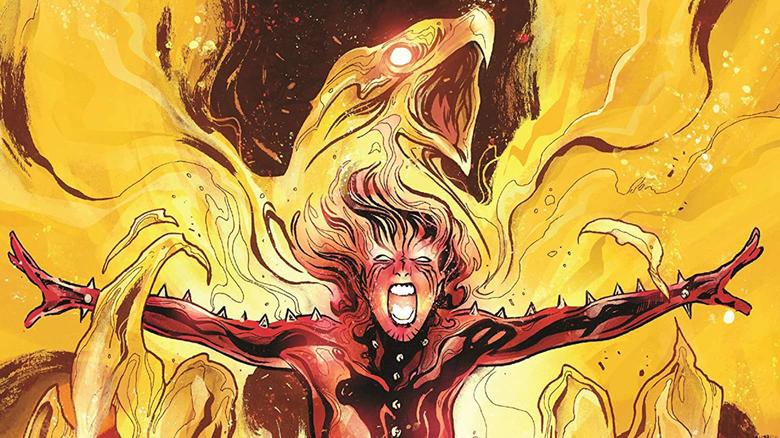 You must have a little reference of Shuma Gorath in the What If (Disney+ Hotstar Series). In the series, the character of the Shuma Gorath marked his presence in the next installment of Doctor Strange. Now coming back to the comic, unlike every other character, Shuma Gorath is the only character that exists in the whole multiverse. The power that makes him a powerful character of Marvel is that he cannot ever die, making him immortal. And now you can guess how powerful he would be being immortal.

It was hopping on to the next powerful character of Marvel, Morlun, a character from MCU that resided on Earth 001. However, the different version of Spiderman from earth 616 has beaten him and his family members. Despite being one of the strongest characters in the MCU, he would get weak if he did not get food for his powers.

Next, the most powerful character of Marvel is Maestro, who resides on earth 9200. Calling him a different version of the hulk will not be wrong. His Earth 9200 gets destroyed in a nuclear attack, and then this Hulk version is captured by the M.O.D.O.C.K. There he was kept in the animation where he thought he lived in the ordinary world. But facing reality one day made him decide to conquer the earth and become its ruler. Maestro became unstoppable when he destroyed Hercules and took charge. Everyone that went against Maestro or came in his way was met with a brutal end. 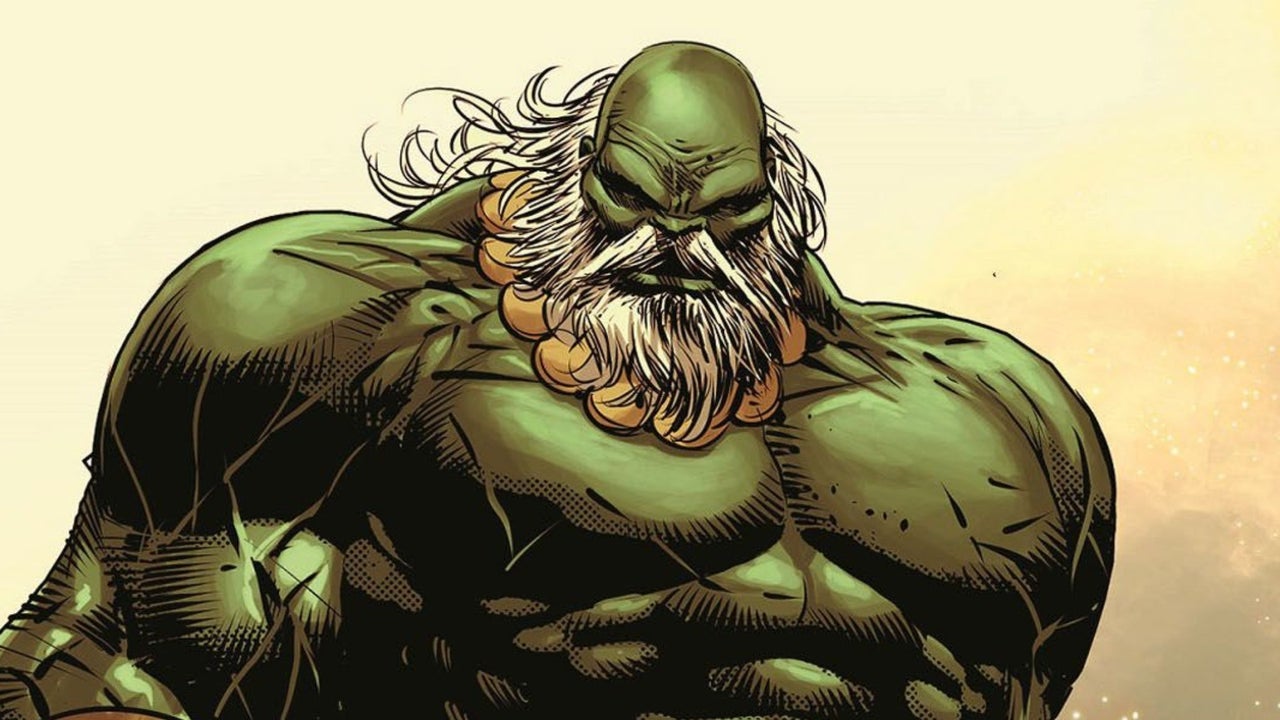 Before stepping into the team of X-Men, Bishop was just a traveler who resided on Earth 1191. If you have read about Hope Summers, Bishop was the resident of the same earth that Hope Summers destroyed with her power. So taking his revenge, Bishop travels to the past and tries his luck to kill Hope Summers. But, unfortunately, he could not as she saw Hope Summers had X-Men on her side. So, he next does leave his mission and joins the X-Men team. 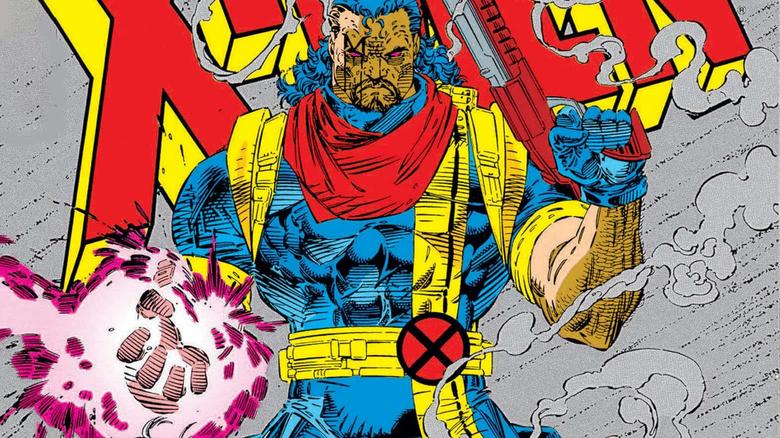 So, that’s all for today. Stay tuned as more is coming your way. And don’t forget to follow ChroniclesPR for a daily dose of entertainment and much more.