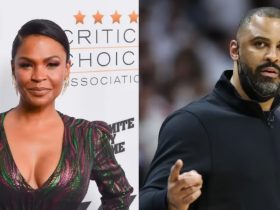 Bindi Irwin is a Tv personalist, zoologist, and actress famous for doing wildlife shows. She is the daughter of a TV personality and late conservationist, Steve Irwin. Steve was a very concerned wildlife activist who stood up for animal rights. His passion for doing something worthwhile in the field of wildlife is even passed on to his daughter. Today, we have round-up Bindi Irwin’s Top 5 shows. Since she is a wildlife conservationist, most of the shows in this list will be wildlife related. She is Robert’s sister, a Television personality, and a photographer of her own.

The show was released in the year 2007 and was targeted at families and children. As the name suggests, young girl Bindi travels through the various rainforests and interacts with wild animals. The show was quite informative and won much recognition in its run time. Steve Irwin’s legacy seems to be carried on by his daughter, who starred in this show. The show won a Logie award for the budding new talent female. 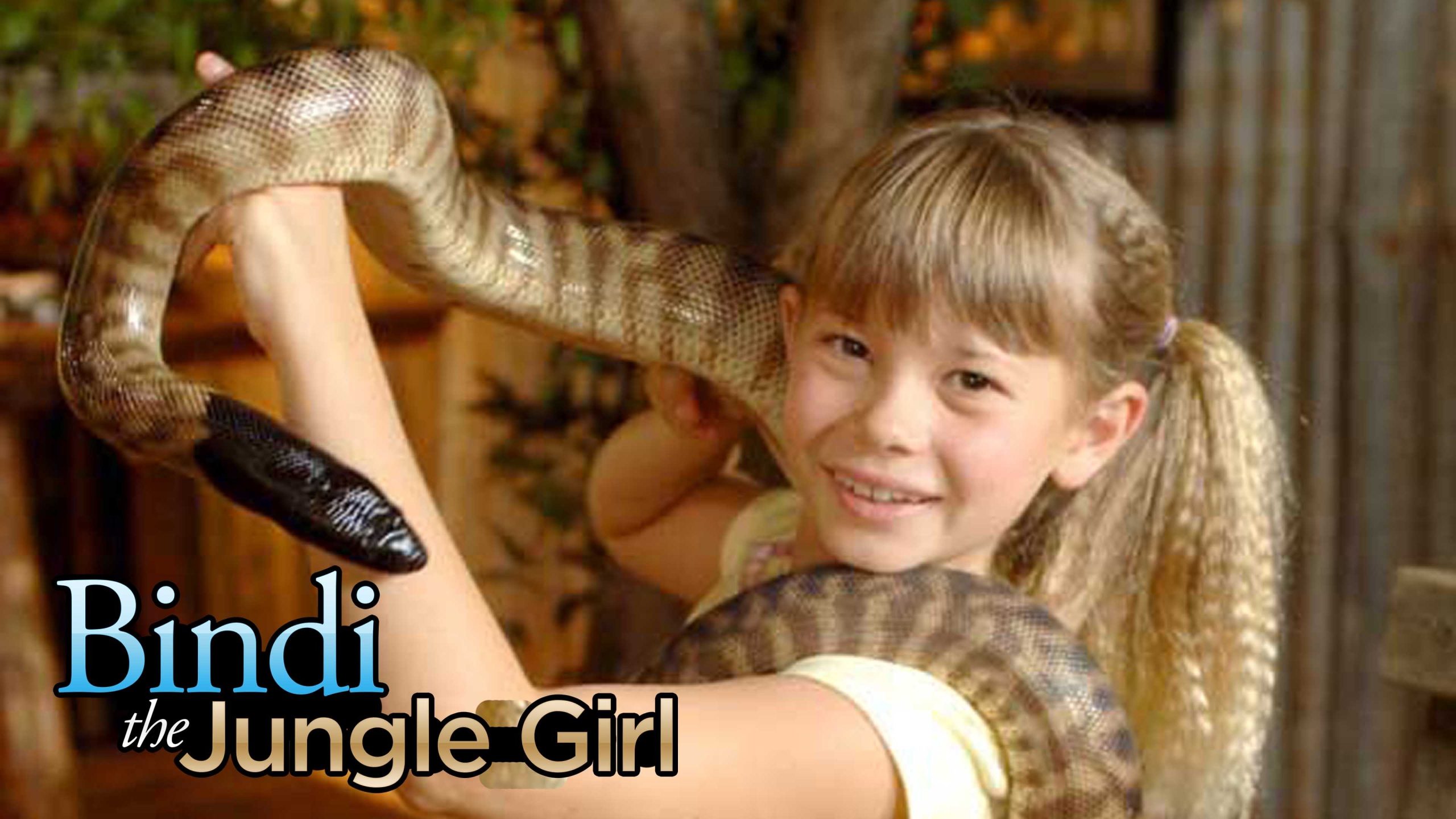 This show combines a game show with the intricacies of a wildlife show. It is set in an Australian zoo where Bindi hosts teams of people with wildlife-related questions. Three teams of two people compete with each other to be the ultimate winner. The concept of the show was unique. It deserves a spot in Bindi Irwin’s Top 5 shows. They are tested in a series of tasks labeled under Zoom through the Zoo’, “Gross Island,’ and `Dangerous Dash.’ One final tea,m emerge the winner who is then called Bindi’s wildlife warriors.

The title of this show feels very meta, where the siblings have grown up wild. The show is hosted by Bindi and Robert, the brother-sister duo. It is a 24-episode show which is quite informative as it talks about wild animals and everything related. The show was a fan favorite and was available to stream on Youtube. The siblings live at the 1,500-acre Australia Zoo, their father’s legacy. They explain wild animals’ dangers and the need to conserve them. As the name suggests, the show not only stars Bindi Irwin as a host. But the whole Irwin family. All the Irwin siblings in their full glory. The show was released in 2018 and had four seasons. It is available to stream on Amazon Prime Video. The reality show follows the Irwin family as they explore the Australian zoo and care for the animals. While being a family reality entertainer, the show is also a tribute to their patriarch Steve Irwin whose legacy is that Australian zoo.

Released in the year 2018 itself, this show also stars the Irwin siblings Bindi, Terry, and Robert. They are in the Australian zoo, where they talk about caring for the animals and conserving the wildlife there. It looks like 2018 was the year for the Irwin siblings, where they went on back-to-back adventures and took care of the wildlife there. This show deserves to be in Bindi Irwin’s Top 5 shows for its educational value. The show was a fan favorite and is a continuation of Steve Irwin’s legacy.