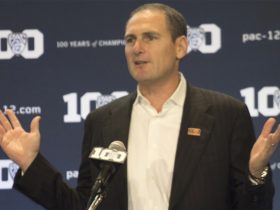 Are there people out there who haven’t watched the High School Musical trilogy? Sure, it’s highly possible. But is there anyone who may not even have heard of the iconic franchise starring Zac Efron and Vanessa Hudgens? Solid no. Zac Efron shot to fame after playing his role of Troy Bolton to perfection. Quickly becoming a teen throb, the actor played a huge part in giving the High School Musical franchise a cult status in the mainstream. This blog will delve into the star’s net worth in 2022 and his successful career.

Several of Efron’s songs have received RIAA certifications. These songs range across the High School Musical movies and The Greatest Showman (2017). In addition, the actor has received almost 70 award nominations, out of which he has won 30. Let’s look at his brilliant career and life that led to this legendary status.

A Californian native, Zac Efron was born on October 18, 1987. Currently 34 years old, the actor has declared himself Jewish despite having an agnostic upbringing. In school, Efron used to be a theater kid as well as a straight-As student. Before making it big in Hollywood, he started in small theater productions. Later, he would appear in TV series such as Firefly and Summerland. After the success of the High School Musical, Efron starred in commercially successful comedies such as Hairspray and 17 Again. By the time Efron came around to The Lucky One (2012), he had fully outgrown the teen heartthrob image. The movie was a box-office hit based on a Nicholas Sparks novel of the same name. In 2014, he appeared in the hit romantic comedy The Awkward Moment. By the time 2017 rolled around, Zac Efron had made a mark in the industry with huge films such as Dirty Grandpa and the Neighbors movie series. That year, he played a major role in the ensemble cast of Baywatch, the movie. Later the same year, he delivered another iconic film, The Greatest Showman. Starring next to Hugh Jackman and Zendaya, Efron received critical acclaim for the award-winning movie.

The actor boasts an expensive car collection contributing to his assets and net worth. As of 2022, he owns a total of eight luxury cars. One includes the Tesla Model S, which is worth almost $95,000. In addition, he is also the proud owner of a Lincoln Navigator and a BMW 5 Series, both of which cost $80K and $103K, respectively. Efron’s automobile brands include Audi, Ford Mustang, and Mercedes.

Until recently, the actor had a residential property in Los Feliz, L.A. He sold this house for $5.3 Million and, in its stead, has bought a place in South Wales, Australia. 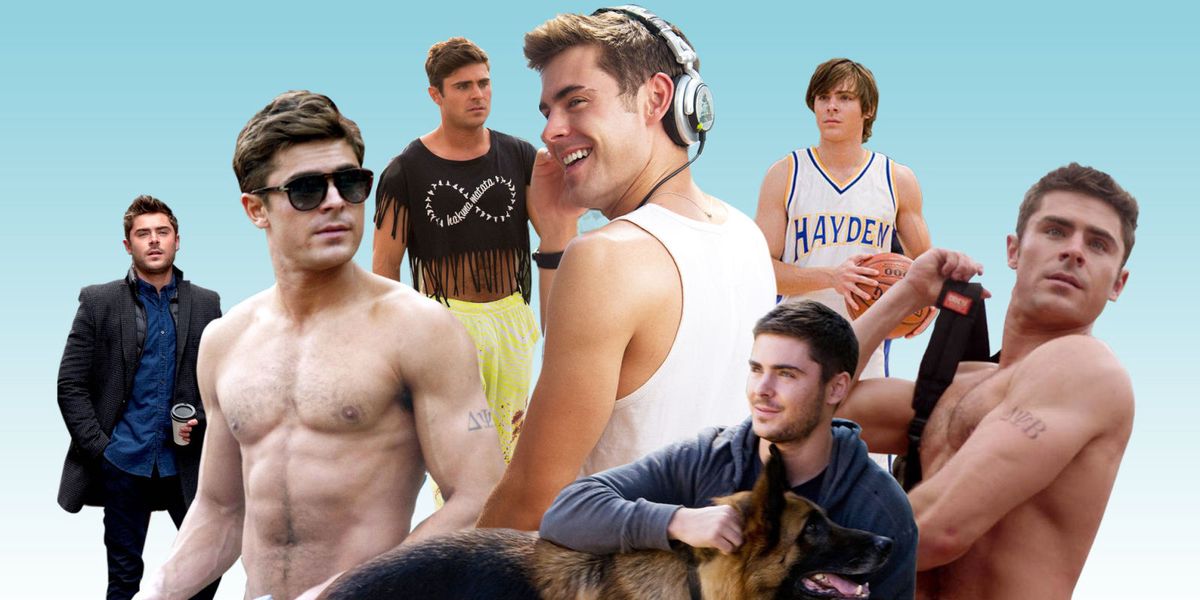 Net Worth of Zac Efron

Considering all these amazing achievements and assets, Zac Efron’s net worth is estimated to be around $25 Million as of July 2022. The actor was recently in the news after he posted a picture of himself at High School Musical’s primary filming location, the East High School. Efron has left fans guessing about rumors of a possible sequel or reboot with a mysterious caption and the throwback picture. 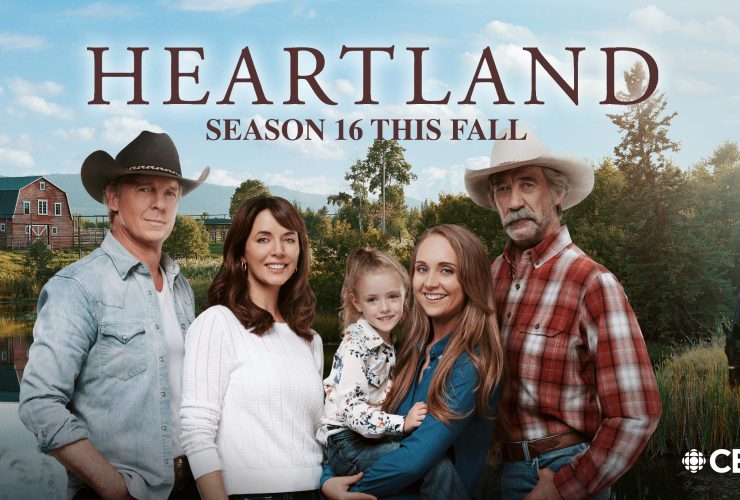 Meet The Cast Of Heartland And Much More

Heartland is a wholesome series based on the novel by Lauren Brooke, the same name “Heartland.” It is a Canadian ... 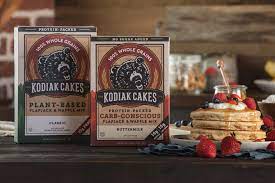 Kodiak Cakes Net Worth And Much More

Kodiak Cakes is one of Park City, Utah’s most famous food brands. Seeing the brand’s excessive success, the audience is ... Gone are the days when you had to wait in long queues to consult the doctor in his clinic. Now, ...