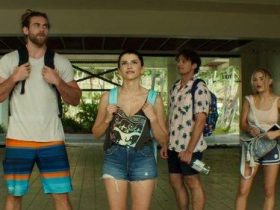 The Plot of the Virgin River

Also, Read Joker 2 release date and what to expect

The Cast of the Virgin River

Our favorite Mel Monroe, portrayed by Alexandra Breckenridge, is a nurse from Los Angeles for lives a simple life and comes to stay in the Virgin River. Moreover, Alexandra is not only famous for playing the role of Mel, but she has also done plenty more successful shows. Apart from this, she was in the critically acclaimed series “This Is Us,” where she played the character of Sophie. Furthermore, she appeared in other shows such as The Walking Dead, Buffy The Vampire Slayer, American Horror Story, and True Blood. 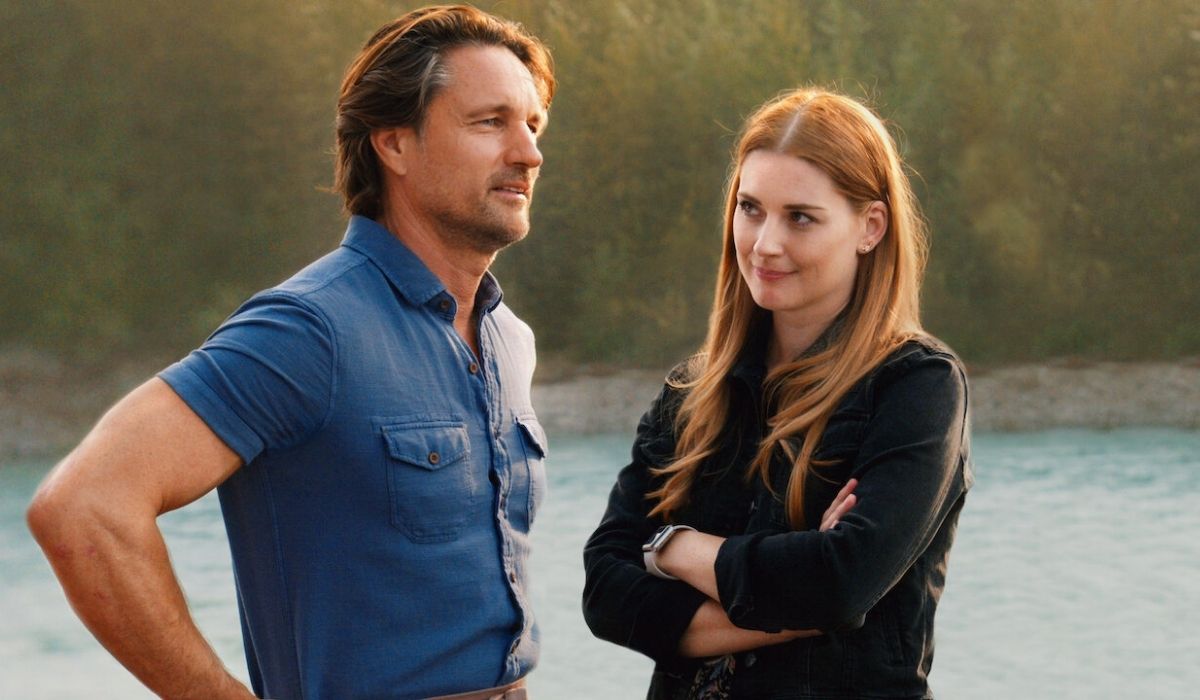 Virgin River’s heartthrob Jack Sheridan portrayed by Martin Henderson, is the bartender in the show. He is romantically involved with Mel, and after season 3, it is speculated that he is the father of Mel’s son. Henderson was only thirteen years old when he started his acting career. Moreover, he appeared in many TV series such as Strangers House and Grey’s Anatomy. 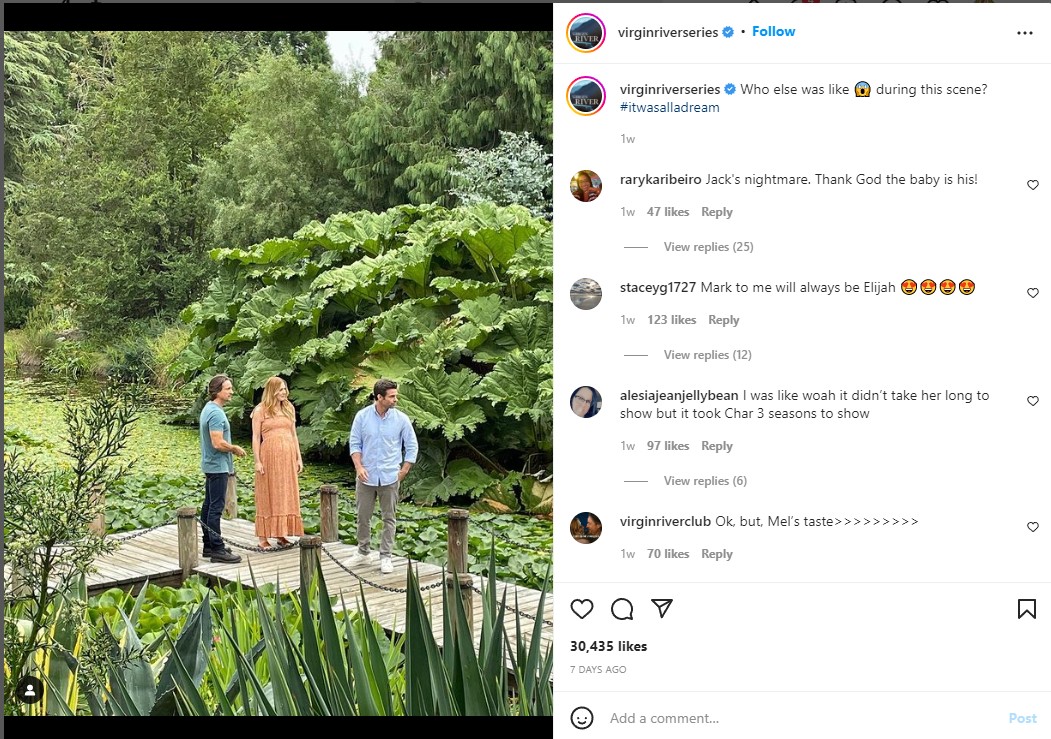 Other famous supporting characters in the Virgin River are Colin Lawrence, Benjamin Hollingsworth, Tim Matheson, and many more. Season 4 of the virgin river is streaming on Netflix. Watch it now.

This was all about the Virgin River cast. Meanwhile, stay connected to Chronicles PR for more updates. 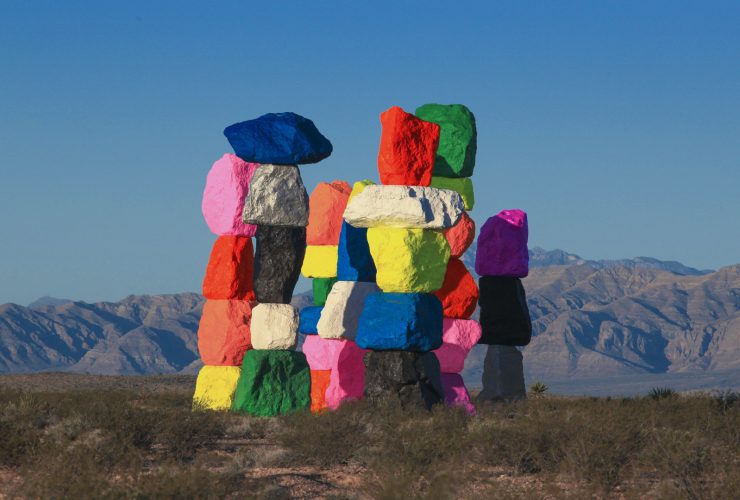 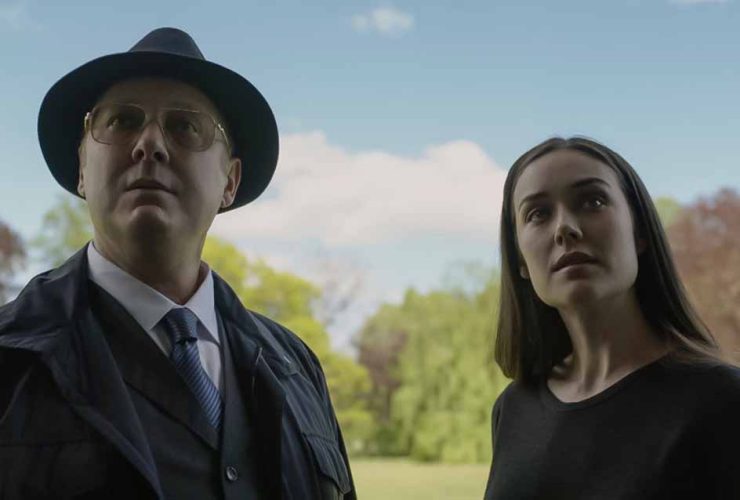 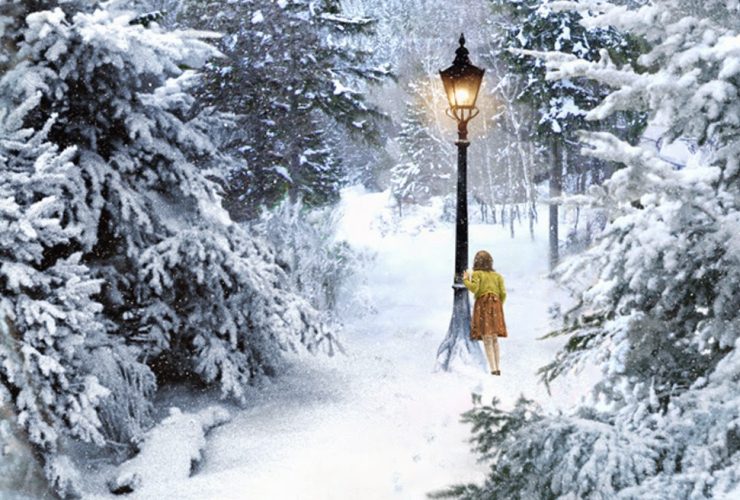