Jada Koren Pinkett Smith, aka Jada Pinkett Smith, is a talented and beautiful actress and TV host. She is well-known for being the wife of a legendary actor, Will Smith. She is the recipient of a Daytime Emmy Award for her performance in the talk show “Red Table Talk.” She is also listed among the 100 most influential people in 2021. Moreover, she got her biggest breakthrough in 1991 from A Different World sitcom. After this, she starred in numerous films such as Menace II Society, Set It Off, Screams 2,  The Matrix Revolutions, Madagascar films, and many more.

Furthermore, she also contributed to TV series like Gotham and Hawthorne. This article will reveal Jada Pinkett Smith’s net worth, early life, and professional life. So, without waiting further, let’s get started.

Most of Jada’s net worth comes from her acting salaries, brand endorsements, and being the wife of one of the highest-paid actors of all time. She met her husband, Will Smith, on the sets of “The Fresh Prince of Bel-Air.” In 1995, the couple started dating, and in 1997, they married. Jada and Will have two children named Jaden Smith and Willow Smith.

Jada Pinkett Smith was born on September 18, 1971, in Baltimore, Maryland, to Adrienne Bandfield-Jones and Rosbol Pinkett Jr. Her father owned a construction company. She has been interested in dancing and playing instruments from a young age. Her grandmother enrolled Jada in piano and dance lessons. She completed her graduation from Baltimore School for Arts with a degree in dance and theater. She even was best friends with Tupac Shakur until his tragic death.

After deciding to have a career in acting, Jada did small roles in television series such as “True Colours,” “Doogie Howser MD,” “21 Jump Street”, and many more. After this, she played a recurring role in one of the famous television series of that time, “A Different World.” In 1995, she did a romantic drama, “Jason’s Lyrics,” and received many positive reviews. Allen Payne and Jada Pinkett’s chemistry was top-notch. 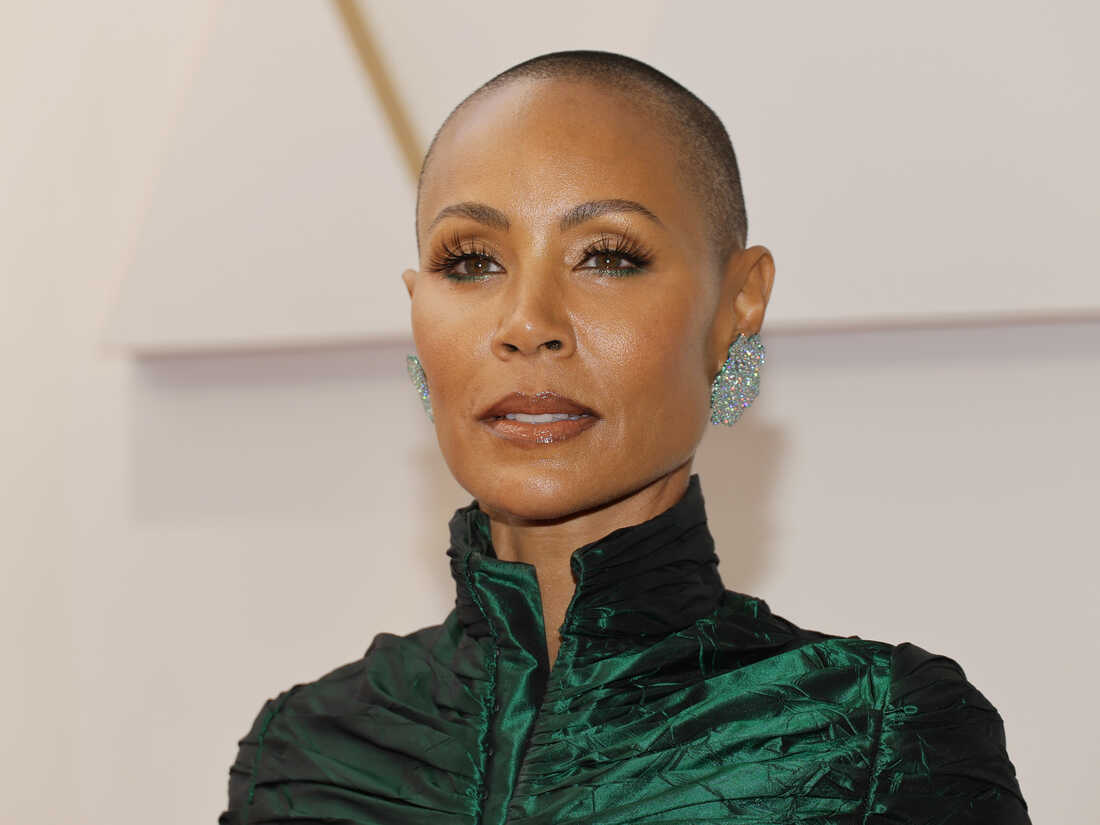 Her Biggest breakthrough came when she got an opportunity to do a lead role against Eddie Murphy in “The Nutty Professor.” The movie grossed $274 million worldwide. This successful movie opened the gate for Jada’s successful career. She did amazing movies after this, such as “Kingdom Come,” “Scream 2”, and “The Matrix” series.

The Net Worth of Jada Pinkett Smith

Now that we have enough information about the actress’ early and professional life, it is time to reveal Jada Pinkett Smith’s net worth. It is estimated that Jada has a net worth of $50 million. This includes her earnings from movies, brand endorsements, ventures, and real estate with her husband, Will Smith.

This was all about Jada Pinkett Smith’s net worth. Meanwhile, stay tuned to Chronicles PR for more updates.