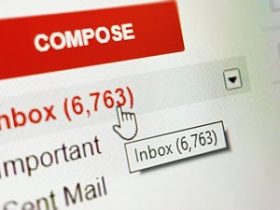 Media reporters spotted America’s stunning MTV VJ, La La Anthony, with her potential new lover in a live event in May 2022. Fans are filled with happiness and hope for this loving soul. After all that she’s been through in recent years, including her divorce, this is like a silver lining. A new light of love falls on celebrities when they find supportive, understanding co-stars who perfectly match their vibes.

La La Anthony is the stage name for the American VJ sensation Alani Nicole. She was born on June 25, 1982, in Brooklyn, New York. She is a Latina actress with a fluent command of Spanish. Her career initially gained fame when she worked as a VJ for MTV’s Total Request Live in the early 2000s. She hosted reality television reunion shows on VH1 shows like Flavour Of Love, I Love New York and Real Chance Love. 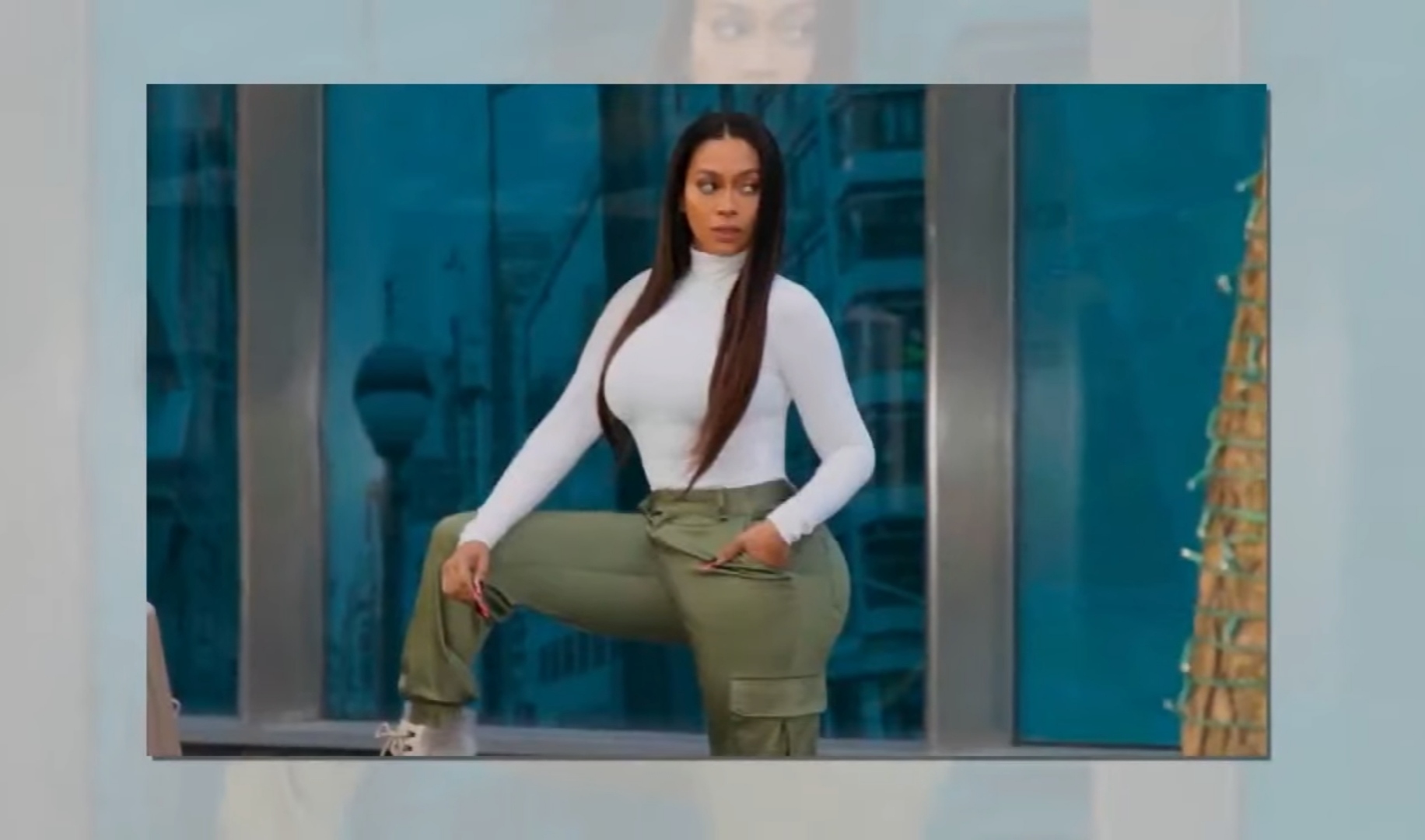 Later, she became successful in her career with several TV shows and movies. Popular shows like Power (2014-2020) and BMF (since 2021) were her most recognized and appreciated works. She was also cast in 9 Bullets and Think Like A Man. Along with her popularity, she’s also a millionaire holding a net worth of $30 million.

On 2004 Christmas Eve, La La married NBA superstar Carmelo Anthony. They were often Addressed with love as La La and Melo. The couple had a good run in the marriage while it lasted. On March 27, 2007, they welcomed their son, Kiyan Carmelo Anthony. Unfortunately, things didn’t go well for the pair, and in June 2021, La La filed a lawsuit for divorce, citing “irreconcilable difference,” according to TMZ. 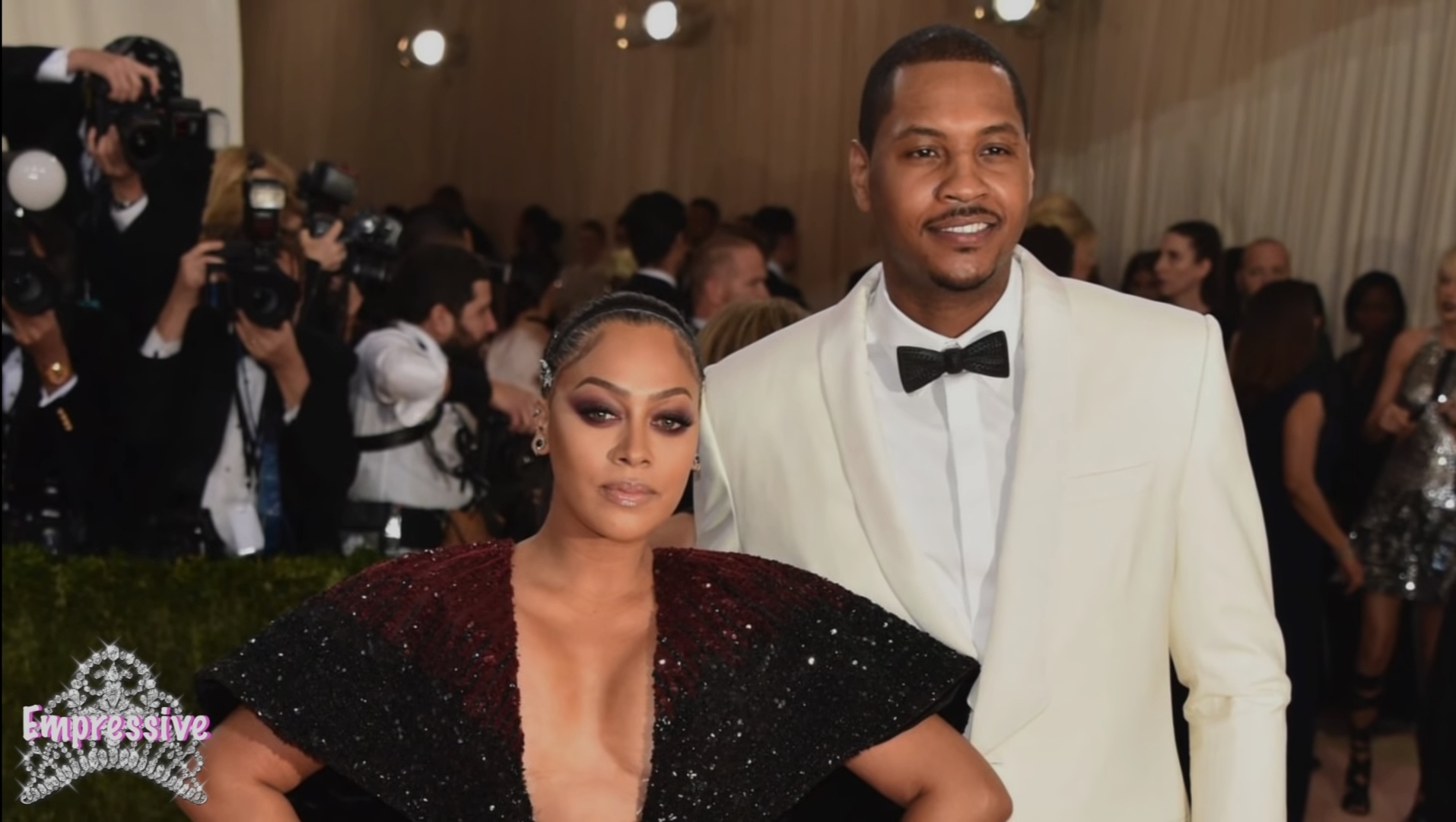 La La took some much-needed months for a break from all the sudden life changes. She worked on healing herself so that she could take care of joint custody of her son. However, things were pretty rough earlier. Yet, in an interview with The Hollywood Reports, she mentioned that she’s trying to heal from her heartbreak. She said that she wants to believe in love again. And she also mentioned that almost after a year of filing for divorce, things between her and Carmelo are on decent and good terms.

She mentioned that she’s trying to maintain a good friendship with her ex and keep things as simple for both of them as possible. Both parents are trying to become a good enough example for their son and be good at parenting. To ensure they don’t miss out on happy family moments with their child, La La and Melo even plan regular outings with their son, Kiyan. La tells the media reporters that their outings in a trio are wonderful, happy, and peaceful. And it makes us feel pleasure to see the actress do so well after her divorce.

Dating rumors about our star VJ getting back out there and searching for love have been spreading for a while now. Since she mentioned in interviews that she wants to believe in love again and hopes to find it soon, fans have awaited Prince Charming to reach for her rescue. And luckily, we got reasons to get happy tears for our much loved La La.

La La was cast in the American crime drama called the BMF. BMF stands for Big Mafia Family. BMF is a 9-episode-long show. It got released in September 2021. Almost a year after her divorce filing event, the actress was spotted in a live event with her co-star in BMF, Da’ Vinchi’. The two were spotted sitting together, holding hands. Photos from this event went viral over the internet before they were deleted. 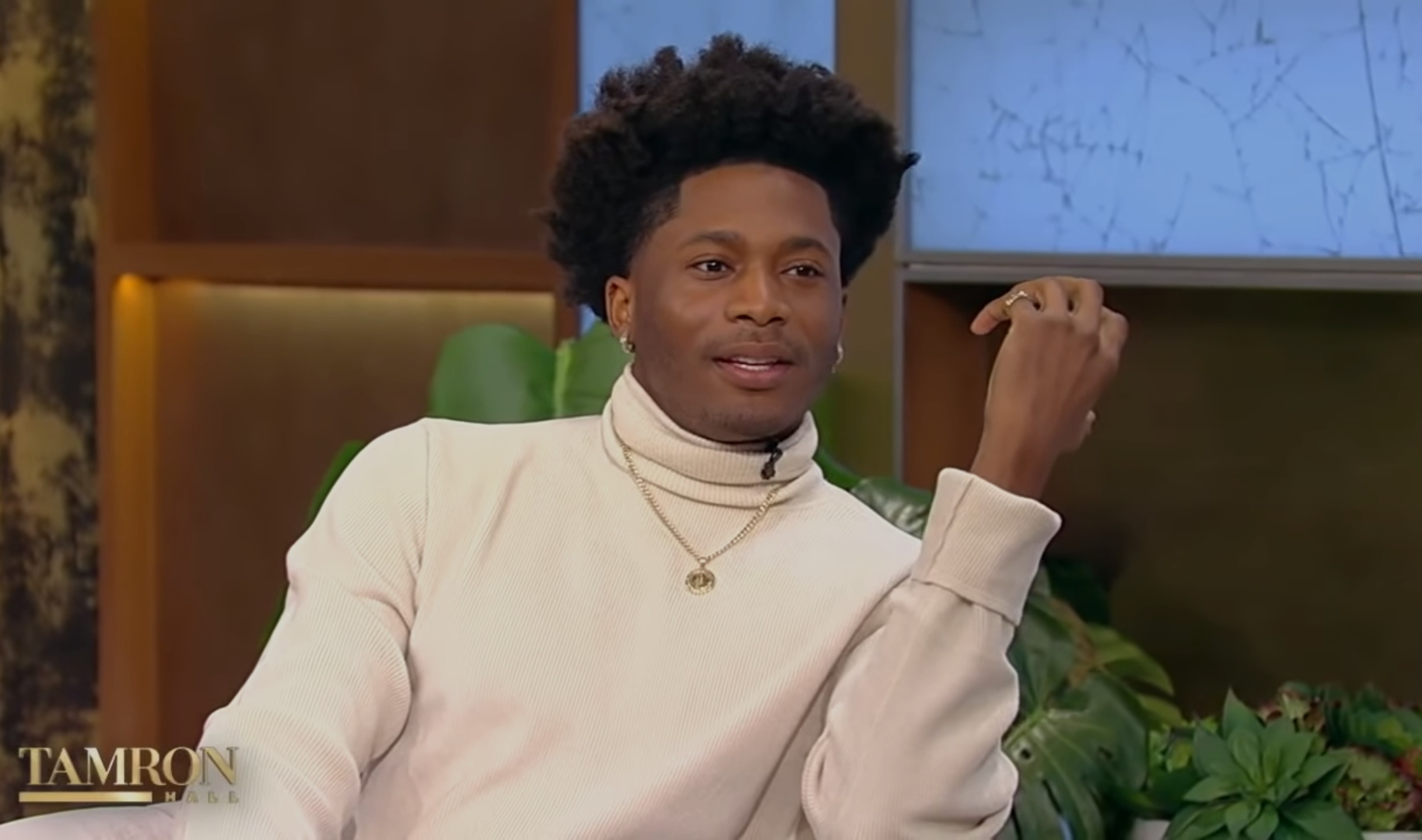 Even though there have been no direct comments from the stars on the matter, we’re almost sure about these two love birds. They’re not accepting the rumors, but they are also not discarding them. This gives fans lots of hope for our queen. Although, this news was responded to with some mixed reactions.

On one hand, La La’s lovers showed their blessings. One fan commented, “She deserves every bit of happiness after everything she has been through. I hope he treats her like the queen she is.”

And on the other hand, some people are concerned about the age difference. Da’ Vinchi’ is 13 years younger than our 40-year-old actress, creating several controversies and hate comments for the star. But we believe that both of them are well-grown-up adults and the age factor doesn’t matter if they’re happy.

Fans also liked:- Elton John’s Net Worth and the Crazy Expensive Things He Own 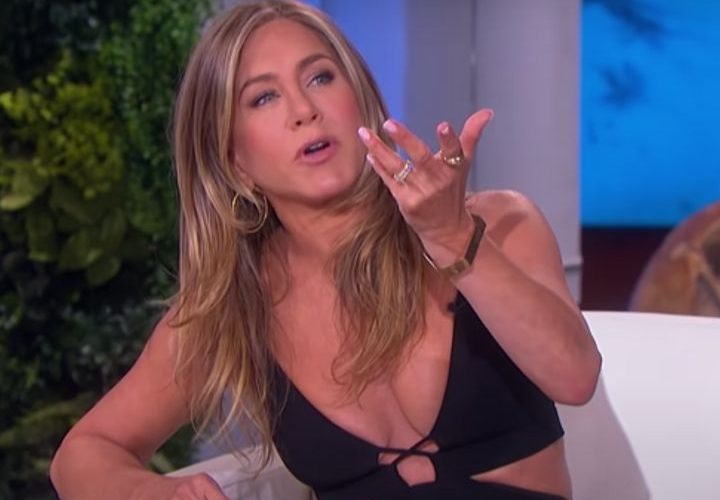 Whether you’re a fan of Jennifer Aniston or not, there’s no denying she has had a successful career in Hollywood. ...