DCEU Was Holding So Much Since Very Long!

Created by Robert Thorogood, Death in Paradise is a British-French crime thriller TV series. The show was still going strong, with season 1 airing back in 2011. Its 12th season is expected to be premiered later this year. It is a story of detectives. Detective Richard Poole is sent by the Metropolitan police in London to a fictional island of Saint Marie to look into the murder of a police officer. Once completing the investigation, he is ordered to stay there. The island’s detective inspector solves the new cases that may come up over there. In this article, we will reveal Death In Paradise’s filming location.

The Plot of Death In Paradise

The show takes a sharp turn when later on, at the beginning of season 3, Poole is found murdered on the island. This brings us to the arrival of a perky yet gawky detective from London, Humphrey Goodman. He decides to serve his good amount of time on the island after getting separated from his wife up until the second half of the 6th series. Goodman leaves his job and island with his better half Martha Lloyd for a fresh start in life.

Now, Saint Marie welcomes a new detective inspector Jack Mooney, who can also be called Goodman’s replacement. Mooney used to assist the team in London, but upon losing her wife recently enough, he arrives at the island with all his wits and grief. Mooney stays and serves as the island’s detective well enough until the end of Series 9. He packs up his stuff and decides to stand up to the loss of his dead wife and returns to London
with his daughter.

More About The Plot

This leads to another DI replacement, Neville Parker, who naturally is not a fan of the island in the beginning. He dislikes the island lifestyle because of his allergies and the mosquito bites. He was sent somewhat forcefully to the island to finish up on a case, but
he decided to stay once he started liking the island. So many talented actors have played their part as the Detective inspectors on the island.
One being an upgrade of their successor every time, Death in Paradise has given us a bunch of talented artists and a widely skilled cast. Ben Miller played Richard Poole. After the demise of Ben Miller’s character, Kris Marshall arrives at
the island, who plays detective Humphrey Goodman. The best detective Jack Mooney was portrayed by Ardal O’Hanlon, who was highly liked because of his rather intense role. Death in Paradise filming took place on a made-up Caribbean island called Saint Marie. The island of Guadeloupe, Saint Marie, is a spectacle to the eye as displayed in the show but also a gruesome place where crime never stops. Though acquired by the United Kingdom, Saint Marie constitutes up to 30 percent of its population French because of some history.

This was all about Death In Paradise Filming location. Meanwhile, stay connected to Chronicles PR for more updates. 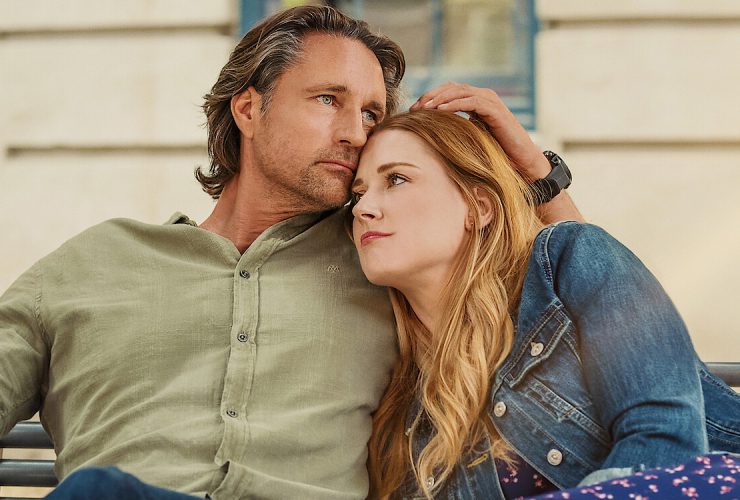