Heartland is a wholesome series based on the novel by Lauren Brooke, the same name “Heartland.” It is a Canadian family drama that is often hilarious and full of jokes. It launched in 2007 on the Canadian TV Channel “CBC.” This series revolves around Amy Fleming and her elder sister Louise Fleming’s lives and how they live in a family ranch known as Heartland. Both sisters live with their grandfather and father, Jack Bartlett and Tim Fleming. Apart from this, they have hired a helping hand for their farms named Ty Borden. The series is all about the family facing the ups and downs of life together and getting closer than before. This article will reveal Heartland’s cast, plot, and many more.

The Cast of Heartland

Ambar Marshall is the main protagonist of the show. She portrayed the role of Amy Fleming, who follows natural horsemanship. This is a healing procedure taught by her late mother “Marion.” Amy was only fifteen when her mother died in a car accident. 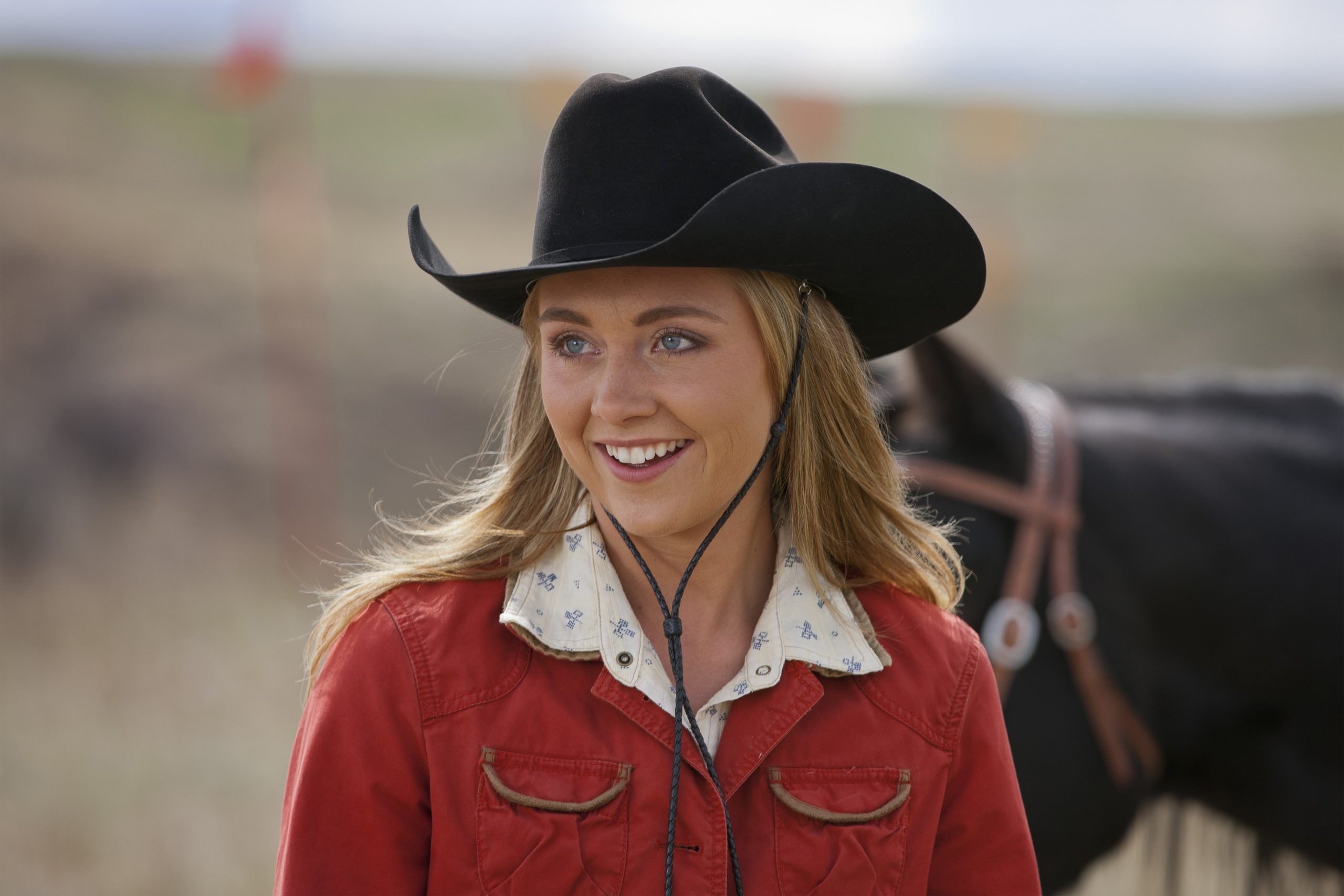 Michelle Morgan plays the character of Louise Fleming, the elder sister of Heartland. She returns to her younger sister from New York City, leaving behind everything, including her boyfriend and job. She finds out that Heartland is in poor financial condition, so she decides to formulate a better financial plan to make profits. Shaun Johnston played the character of Amy and Louise’s grandfather, “Jack.” He used to be a rodeo star. Now, he is the owner of Heartland. He helps Amy and her father to maintain Heartland. It includes repairing broken equipment, fences, and many more things. The relationship between Jake and her son-in-law, Ty, grew as the series proceeded.

Alisha Newton played the character of Georgie, an adopted daughter of Louise and Peter. They adopted her when she was only three years old. Georgie lived with her brother Jeff in a foster care system when Peter and Louise adopted her. Initially, she got serious behavioral issues, but they improved over time. 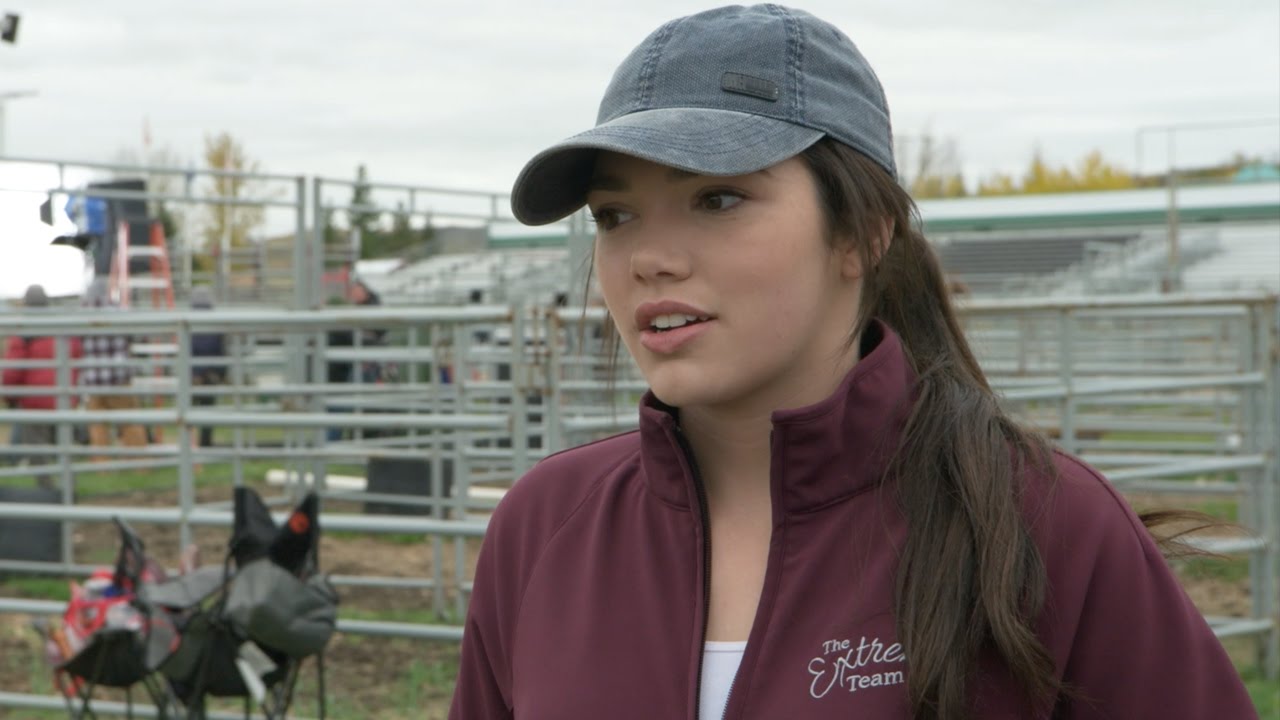 Chris Potter played the character of Tim Fleming, the father of Amy and Louise. Tim faced a lot of drug problems after his wife’s death. He is an important part of the show.

More about the Show Heartland

Heartland was created by Murray Shostak and produced by Suzan Aynscough, Jamie Paul Rock, Tina Grewal, and Dean Bennett. The show covers the story of a family and its daily struggles in the personal ranch known as “Heartland.” Season 16 is about to come, probably in October this year. Its pilot episode came on October 14, 2007.

This was all about Heartland’s cast, plot, and more. Meanwhile, stay connected to Chronicles PR for more updates.