The Rock singer, Pat Benatar, is a common name in the Rock and Roll community. Born Patricia Mae Giraldo to a beautician and a steel-metal worker on the 10th of January, 1953, nobody would have believed that she would have lived to be who she is today. With a life full of rollercoasters, the American songwriter has entered the Billboard top 40 singles chart over fifteen times. She has four Grammys to her name, eight certified platinum albums, and two multi-platinum certified albums in Canada.  From her debut album in 1979, In the Heat of the Night, which struck no. 3 on the Billboard to her tours in 2022, Pat is a pot of gold that keeps giving. Though a name not so familiar to the youngsters these days, she is all the rage with the older generations, with her popularity at its peak in the 1980s.

Her collaboration with her future husband and guitarist in ‘Heartbreaker’ and ‘We Live for Love’ had earned her much acclaim, producing success after success with ‘Crimes of Passion’ in 1980, leading her to be the No. 2 in all of North America and France. She reached the top 10 with her most famous song, “Hit Me with Your Best Shot,” giving rise to another whole set of successful albums like Precious Time (1981) and Get Nervous (1982), which included the singles Ice and Fire and Shadows of the Night respectively.

Her music soon evolved to atmospheric pop, a new phenomenon in the 1980s, reaching the top of Australia, Netherlands, and US Rock charts with her single “Love Is a Battlefield” from “Live from Earth”. Pat’s career never saw the sign of turning back, topping the Rock charts ever since she first sang. On the 4th of May, 2022, it was announced that Pat Benatar’s name is to be added to the Rock and Roll Hall of Fame in the November of 2022.

Born Patricia Mae Andrzejewski, the 69-year-old singer, is of Polish, German, English, and Irish descent. She was raised in New York and was interested in theatre as young as eight. Beginning to take vocal lessons, she performed her solo “It Must Be Spring” at Daniel Street Elementary School. In her teens, she performed in her high school musical theatre as Queen Guinevere in her school play production of Camelot and in her senior year performed a solo “The Christmas Song,” but Pat left her plans of pursuing to be a coloratura and go to the Juilliard School and ended up learning health education at the Stony Brook University. By the age of 19, she married her love Dennis Benatar, and the two served in the Army stationed in Virginia, but she left her job of being a bank teller to pursue her music career after being inspired by Liza Minnelli at her concert in Richmond.

She began performing gigs as a waitress at inns like the Roaring Twenties, which eventually led to her single ‘Day Gig’ in 1974, produced by the lounge band Coxon’s Army. In 1975 she performed at Catch a Rising Star, a comedy club that was under the supervision of owner Rick Newman, who later turned into her manager, and so she performed at the club for the next 3 years. Her genre changed to futuristic rock by the following year. Her most hit character play was when she dressed as Catwoman, earning her a spandex persona that turned her life around, making her the Rock Queen, but on the 22nd of July, 2022, she promised to hereby never play “Hit Me with Your Best Shot” in tribute to the mass shooting in the US.

What Is The Net Worth Of The Rockstar?

Pat Benatar sold over 36 million albums when she collaborated with her to-be husband, Neil Giraldo, a lead guitarist.  They recorded over 15 of the Top 40 hits, which include but are not limited to “Treat Me Right,” “Hit Me With Your Best Shot,” “We Live for Love”, and “Heartbreaker”. She is also one of the most heavily covered artists in the conception of MTV. Pat is a mezzo-soprano and has become a global sensation among rock vocalists.

Pat Benatar net worth is $40 million, combined with that of her husband, as the duo is considered a unit. The couple sold their Maui house for a staggering $3.2 million and an empty lot beside it for $400,000 and went on to purchase 10 acres of land in Malibu at the cost of $1.67 million, today, their residence costs $10 million. The couple’s real estate ventures are worth anywhere from 10 to 15 million dollars. Her daughters have appeared on reality shows like Relatively Famous: Ranch Rules. All is going well for the rockstar. 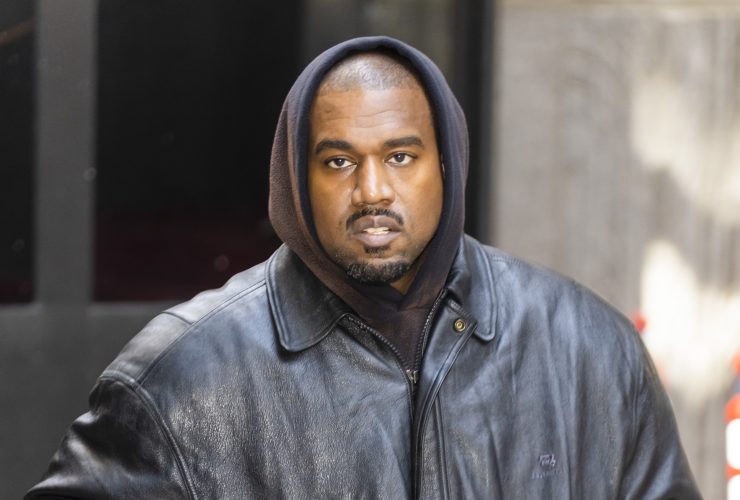